SATURDAY Night Live vet Norm Macdonald has passed away at 61 after a private battle with cancer.

The comedian's management firm confirmed his death to Deadline, and revealed the star was fighting cancer for almost a decade. 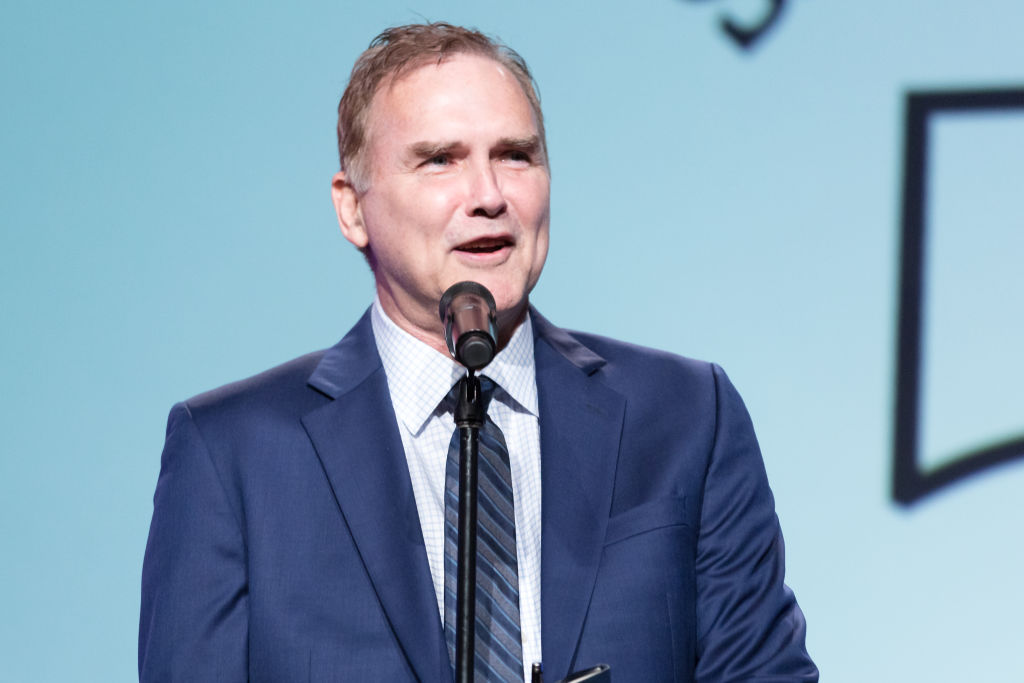 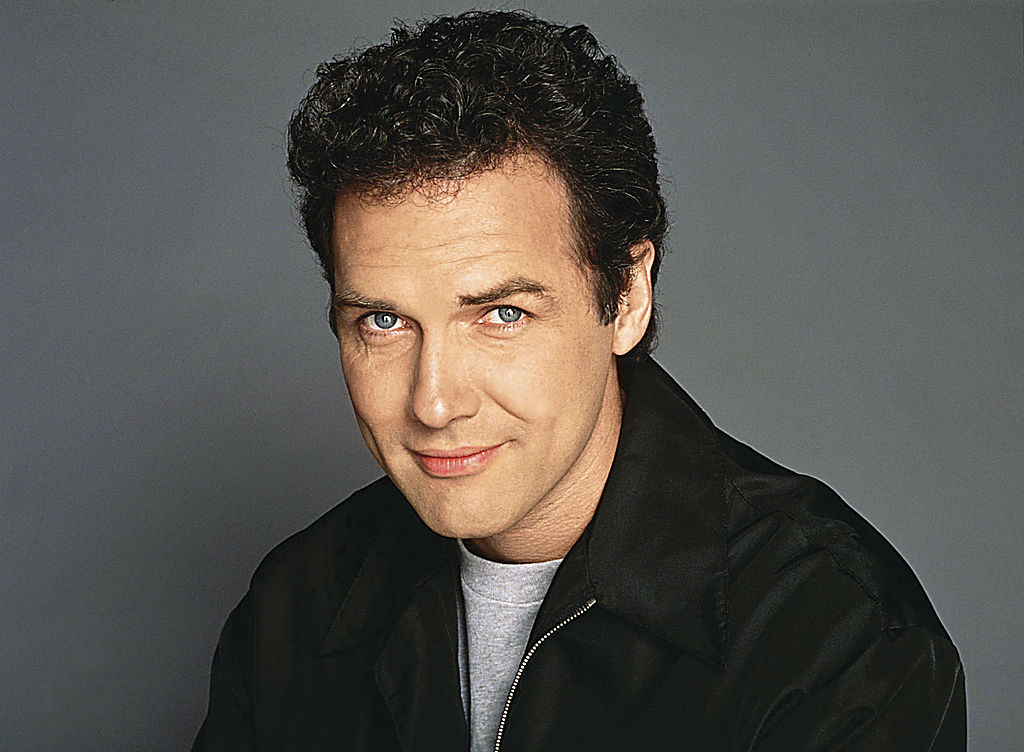 Norm's longtime producing partner and friend Lori Jo Hoekstra revealed: "He was most proud of his comedy. He never wanted the diagnosis to affect the way the audience or any of his loved ones saw him.

"Norm was a pure comic. He once wrote that ‘a joke should catch someone by surprise, it should never pander.’ He certainly never pandered. Norm will be missed terribly.”

The TV star landed on the mainstream radar thanks to SNL, as he made his debut in the iconic sketch comedy show in 1993, leaving in 1998.

Prior to SNL, he was a contestant on Star Search in 1990, and was soon hired to write for Roseanne Barr’s sitcom Roseanne, which led to him landing on the Lorne Michaels led show.

During his tenure on SNL he was most remembered for his role as the Weekend Update anchor for three seasons, most notably his dry, quick wit.

When he wasn't behind the desk, Norm would also appear in various sketches, including his memorable impersonation of Burt Reynolds on Celebrity Jeopardy.

"I could just steal his delivery and it would be funny. How could Burt Reynolds fit into anything? So then I thought of "Celebrity Jeopardy," Steve Higgins and I.

However, he would continue to make various appearances on late-night television, including his notable interviews with Conan O'Brien.

In 2018, the comic landed on Netflix with his talk show Norm MacDonald Has a Show.

Norm also graced the stage as a stand-up comic, and he once joked that he didn't agree with "losing a battle" to cancer, instead seeing it as a "draw."

Norm is survived by one child, Dylan, who he shared with his ex-wife Connie Vaillancourt. 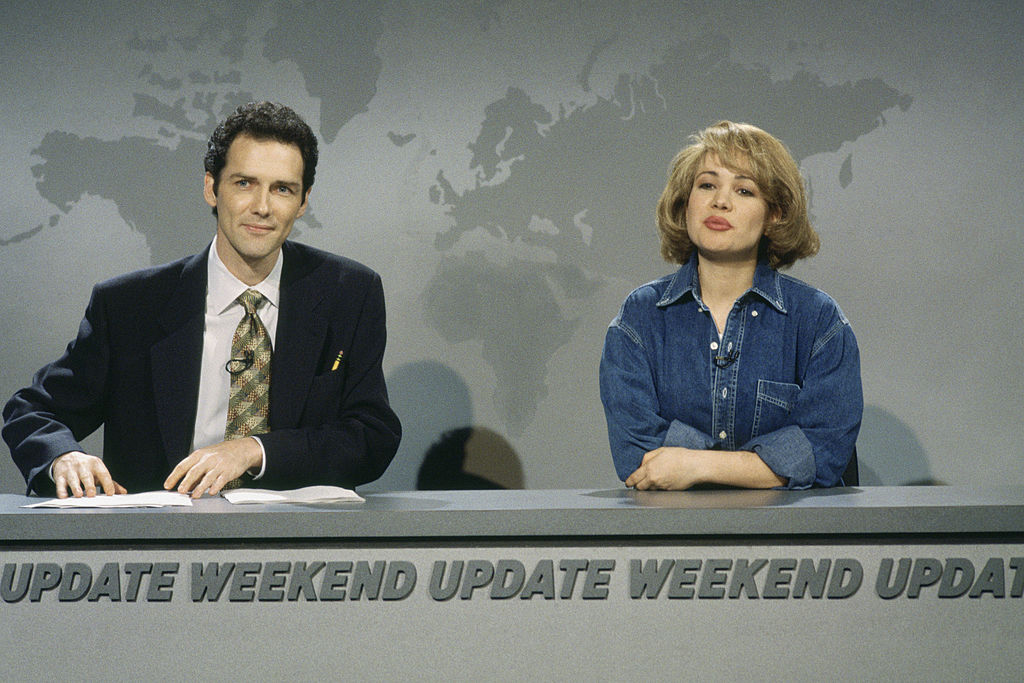 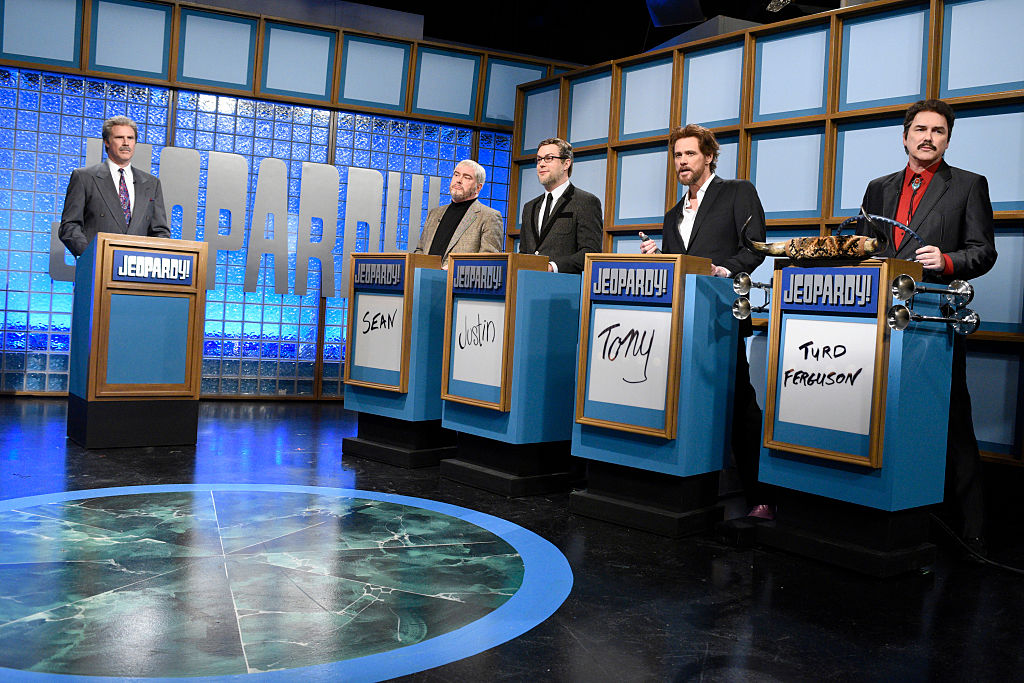 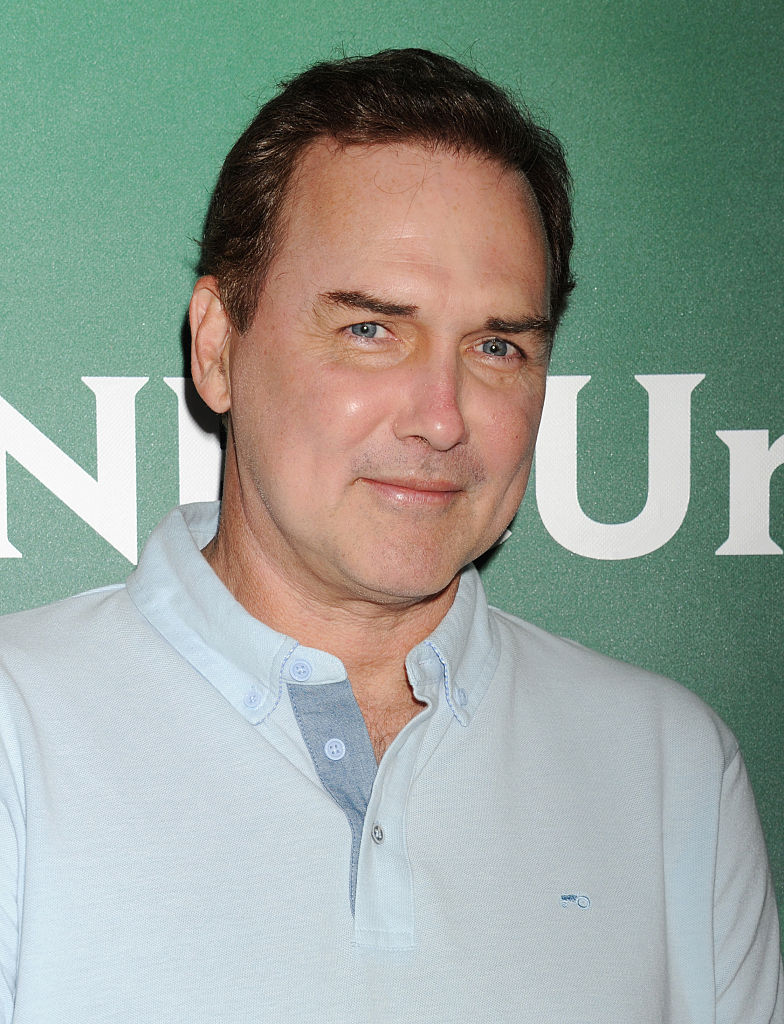