Sonic the Hedgehog sees the video game character come to a life in a new way. In the movie, Sonic may be CGI, but the world around him is very real, as he makes friends with a cop (played by James Marsden) to try and stop a mad professor (Jim Carrey.) But is Sonic the Hedgehog suitable for children, and how old do you have to be to see it?

How old do you have to be to see Sonic the Hedgehog?

Sonic the Hedgehog has been given a rating of PG by the BBFC (British Board of Film Classification) and therefore is it “should not unsettle a child aged around eight or older.”

The classification guide continues: “Unaccompanied children of any age may watch, but parents are advised to consider whether the content may upset younger, or more sensitive, children.”

For those parents with more sensitive children, there are particular things which could upset, which are specified by the BBFC. 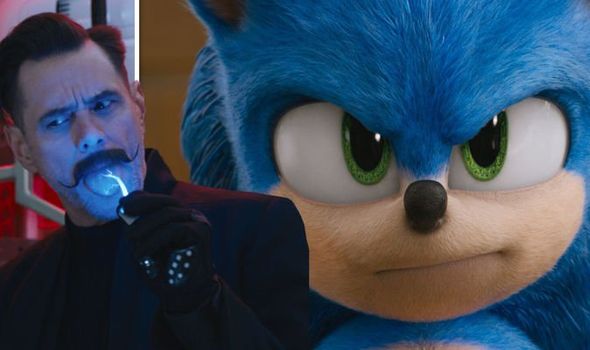 In the ratings info, which the BBFC provides for every movie, it states: “Sonic the Hedgehog is an adventure in which a hedgehog with special abilities enlists the help of a local sheriff to help him evade government officials.

“Scenes of violence include an owl being hit with an arrow and a bar fight featuring kicks, punches and other blows that lack detail of injury.

“Scenes of threat include chase scenes with flying robots and one in which the main characters fall off a tall building.

“There is rude humour, including fart jokes. There is very mild bad language, including ‘butt’ and ‘jerk’.” 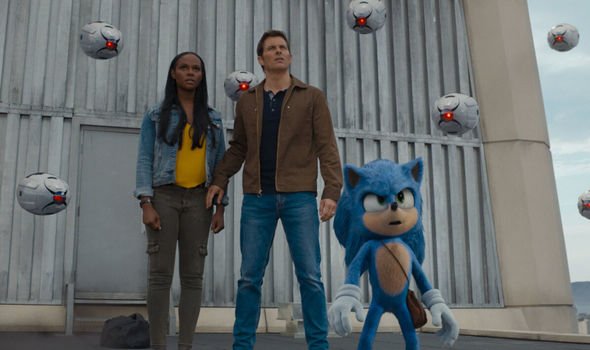 Of course, parents may feel that certain of these moments could upset their child, in which case it may be advisable for parents to visit the cinema with their little ones.

As well as that, many cinemas offer family tickets and deals for groups, so it may be best for the purse as well as some family bonding for parents to join their children on the adventure.

Is Sonic the Hedgehog suitable for children?

According to the BBFC, it is suitable for children, and “should not unsettle a child aged around eight or older.” 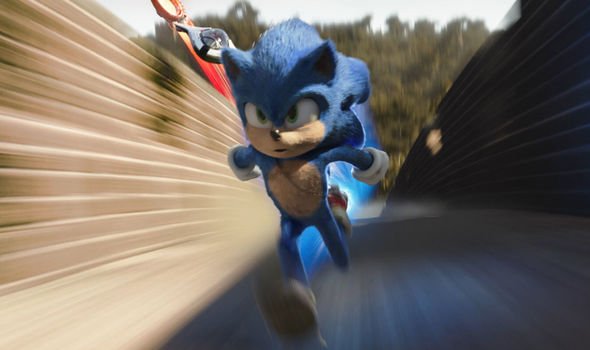 That being said, some children may be particularly sensitive, which becomes difficult given the ratings info does not warn parents of when more upsetting things take place in the movie.

It may be the best cast that, other than parents going to the cinema with their children, they may think it fitting to possibly see the film first before granting their children permission to go and see it.

Of course, this is entirely in the hands of the parent, who should decide whether this is appropriate.

However, it seems, judging by the ratings info, there is little which could upset a child, so hopefully as many as possible will be able to enjoy the film. 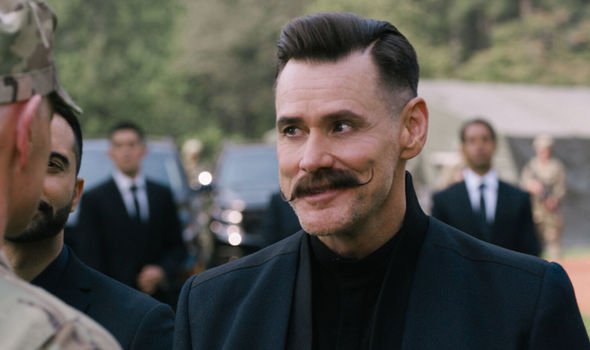 What is Sonic the Hedgehog about?

The official synopsis from Paramount Pictures reads: ““Based on the global blockbuster video game franchise from Sega, Sonic the Hedgehog tells the story of the world’s speediest hedgehog as he embraces his new home on Earth.

“In this live-action adventure comedy, Sonic and his new best friend Tom (James Marsden) team up to defend the planet from the evil genius Dr. Robotnik (Jim Carrey) and his plans for world domination.

“The family-friendly film also stars Tika Sumpter and Ben Schwartz as the voice of Sonic.”

Sonic the Hedgehog is in cinemas now

A Breakdown of All the Major 'This Is Us' Couples, From Beth and Randall to Kevin's Multiple Flames