The actor, whose contract as Spider-Man is up, says the film is a conclusion to his trilogy 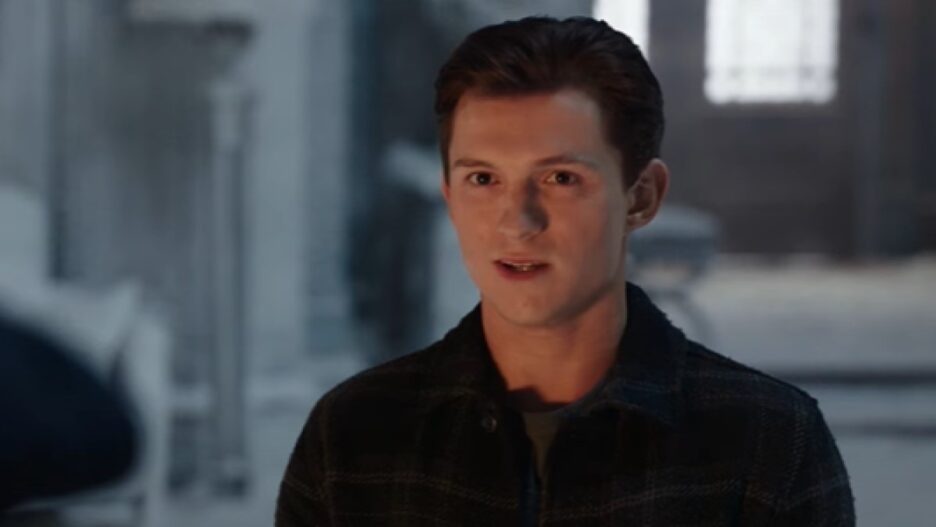 Could Tom Holland’s days as Spider-Man be numbered? The beloved actor isn’t quite saying so just yet, but he does describe December’s highly anticipated sequel “Spider-Man: No Way Home” as a “conclusion” to his Spider-Man trilogy.

Holland made his debut as the new Peter Parker in 2016’s “Captain America: Civil War” thanks to a groundbreaking character-sharing deal between Disney’s Marvel Studios and Sony Pictures. That deal saw the folks behind the Marvel Cinematic Universe taking the creative lead on standalone Spider-Man movies while Sony still largely paid for and distributed them, but this December’s third standalone installment crosses the lines like never before.

As glimpsed in the trailer, “Spider-Man: No Way Home” finds Holland’s Peter Parker seeking out Doctor Strange (Benedict Cumberbatch) to cast a spell that will make the world forget that he’s Spider-Man. When the spell goes wrong, the multiverse explodes wide open, and Holland’s Peter Parker finds himself coming face to face with characters from prior Spider-Man franchises – namely Alfred Molina’s Doc Ock from the Tobey Maguire-fronted 2004 film “Spider-Man 2.”

Holland has remained mum on exactly how it all connects (and whether Maguire and Andrew Garfield have cameos in “No Way Home”), but in a new interview with EW he revealed that this new Spider-Man movie was approached as an ending of sorts. “We were all treating [‘No Way Home’] as the end of a franchise, let’s say,” Holland said. “I think if we were lucky enough to dive into these characters again, you’d be seeing a very different version. It would no longer be the ‘Homecoming’ trilogy. We would give it some time and try to build something different and tonally change the films. Whether that happens or not, I don’t know. But we were definitely treating [‘No Way Home’] like it was coming to an end, and it felt like it.”

Holland’s current contract to play Spider-Man ended with “No Way Home,” but the actor has maintained that if Sony and Marvel Studios ask him to re-up as the character for more films, he’s more than happy to oblige. “I’ve always said to them if they want me back I’ll be there in a heartbeat,” Holland said in February. “And if they don’t [want me back], I’ll walk off into the sunset a very, very happy person because it’s been an amazing journey.” 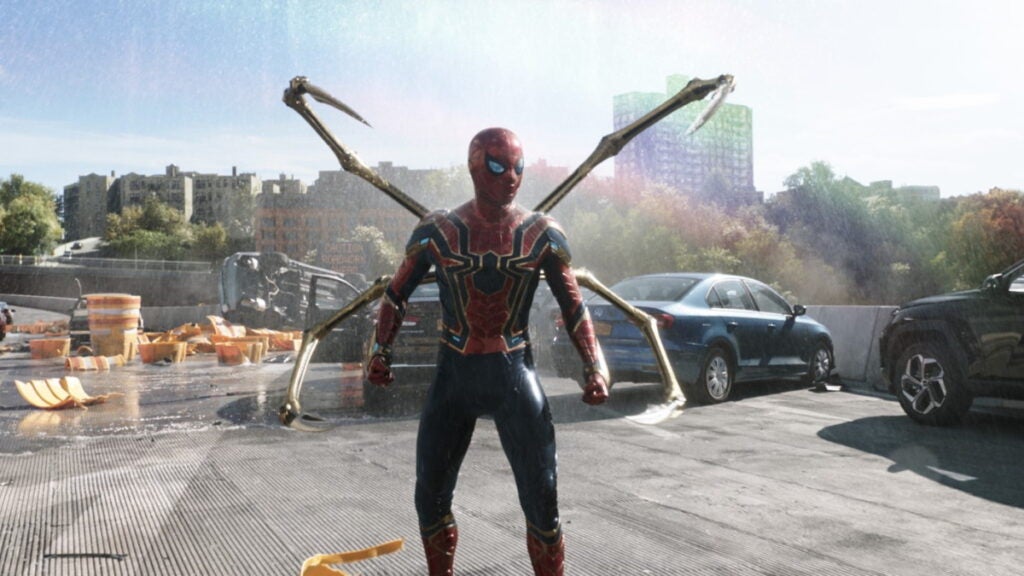 Jon Watts has directed all three standalone Spider-Man movies, but it sounds like he, too, is moving on. He just closed a deal to direct Brad Pitt and George Clooney in an original thriller for Apple, and he’s attached to direct Marvel Studios’ highly anticipated “Fantastic Four” reboot.

Holland, meanwhile, has been enjoying some time off after the back-to-back shoots of Sony’s video game adaptation “Uncharted” and “Spider-Man: No Way Home.”

Further complicating the future is the fact that Sony Pictures is developing its own Marvel Comics adaptations separate from the Marvel Studios-produced Spider-Man films, including the recently released “Venom: Let There Be Carnage.” Whether they’d conscript Holland for more Spider-Man appearances in these non-MCU movies or recast the role is unclear, and no doubt Marvel Studios would like to see Holland’s Spider-Man back in the MCU in its own future movies.

For now, fans should go into “Spider-Man: No Way Home” with the understanding that — however unlikely — it could potentially be the last time we see Holland’s Peter Parker on the big screen.

X Factor winners list: Who won each series and who did they beat in the final? – The Sun