SPITTING Image's creator has revealed regret over a 'hurtful' puppet of Loose Women presenter Janet Street-Porter that 'went a little too far'.

The 73-year-old journalist is a regular addition to the ITV panel show, and also featured in the hit puppet series, which first aired between 1984 and 1996. 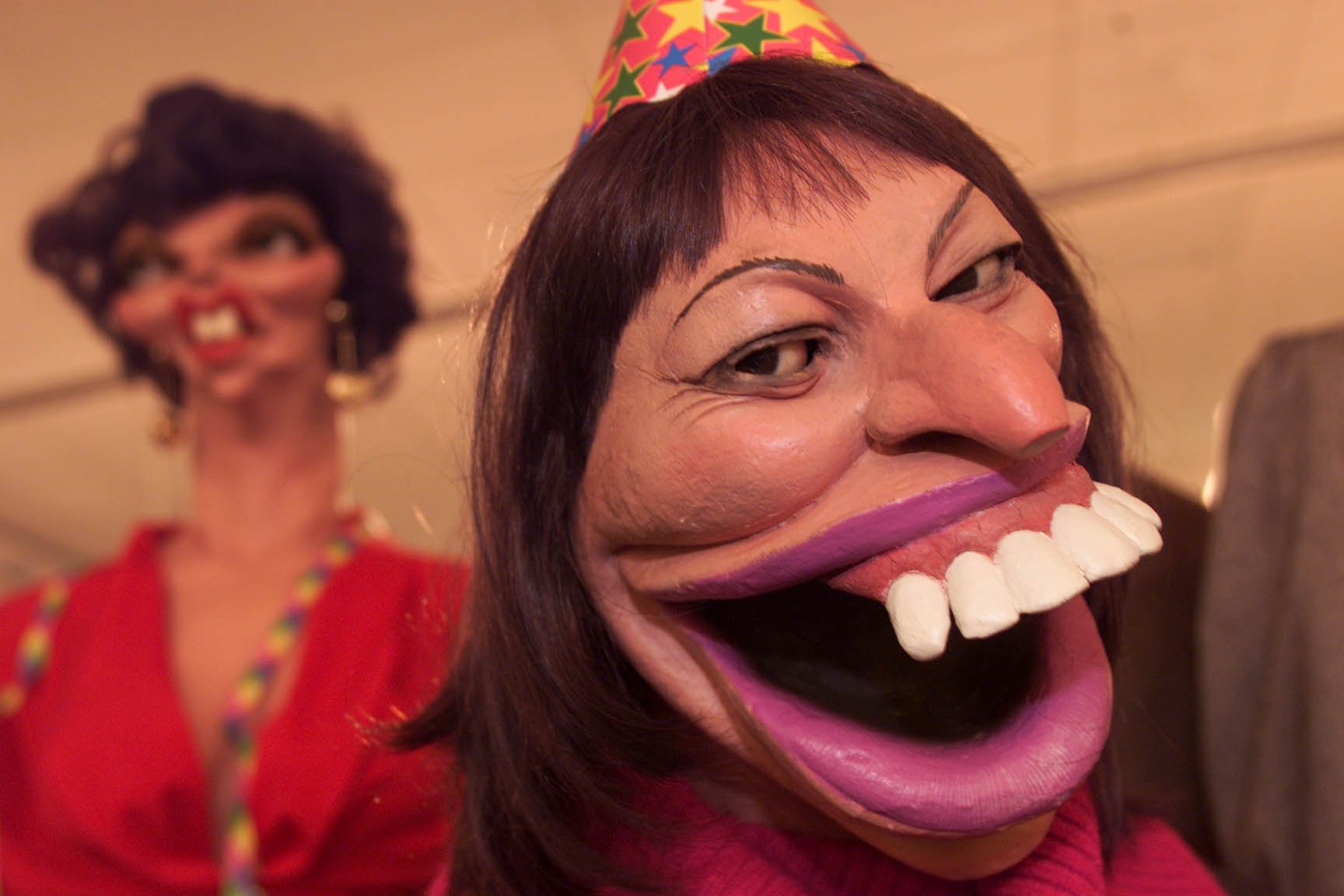 Speaking about the show – which has been rebooted on BritBox with all new puppets – to The Telegraph in 2008, caricaturist Peter Fluck shared his regrets over Janet's puppet.

Peter, who created the series with Roger Law, said: "I think Janet Street-Porter was the only puppet which went a little too far and it didn't work.

“I think she looked rather like an onion. I should imagine it was rather hurtful but the point was, it wasn't funny.” 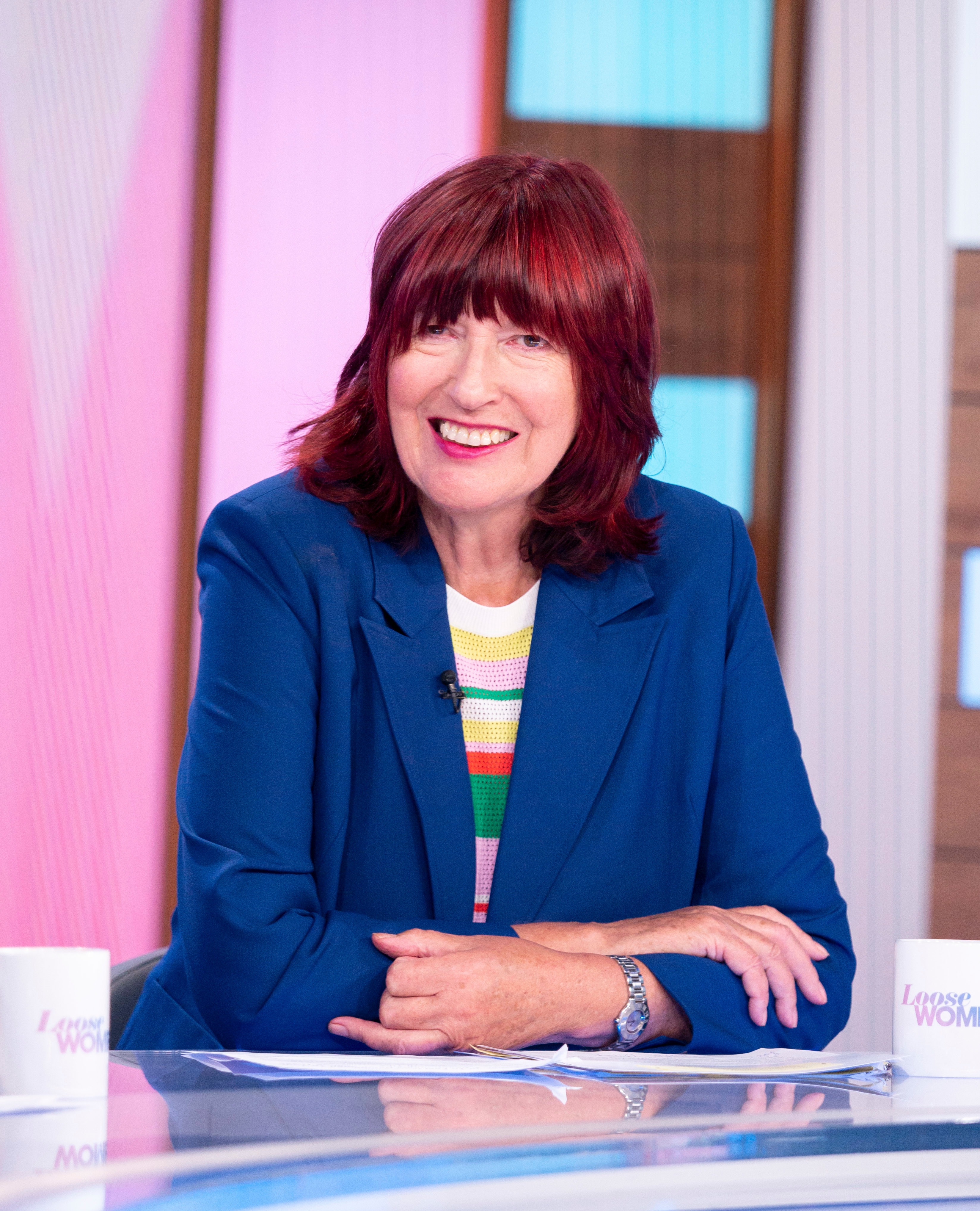 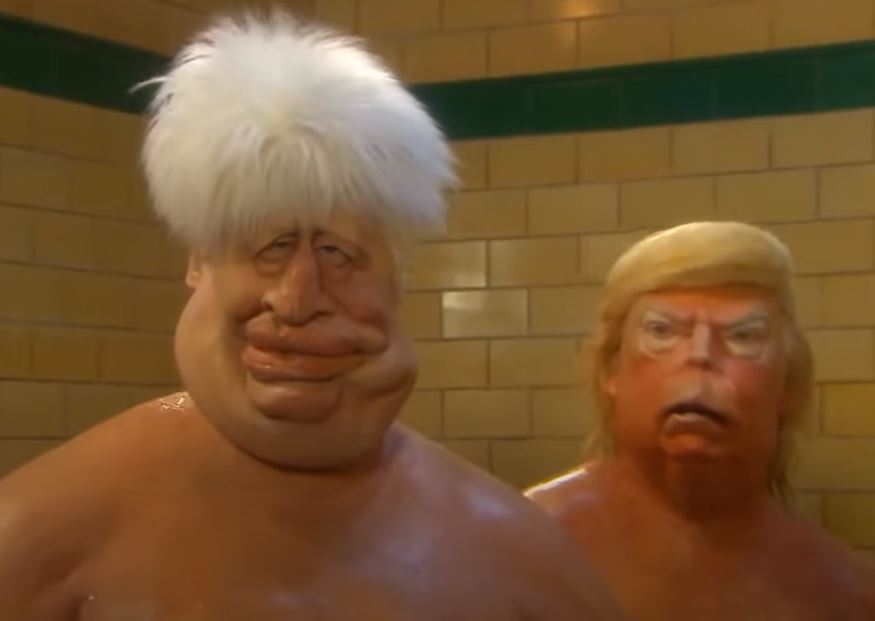 Stressing the importance of political scrutiny with shows like Spitting Image, Peter added: "I think the danger today is that the focus is going to gear too much towards the celebrities.

“We live in a celebrity-obsessed age but if you have a go at that, you just don't put them on the screen.

“That is playing the game. You have to get behind the façade of the celebrity culture."

While Spitting Image received plenty of praise from critics during its original run, Peter said positive feedback from viewers mattered most. 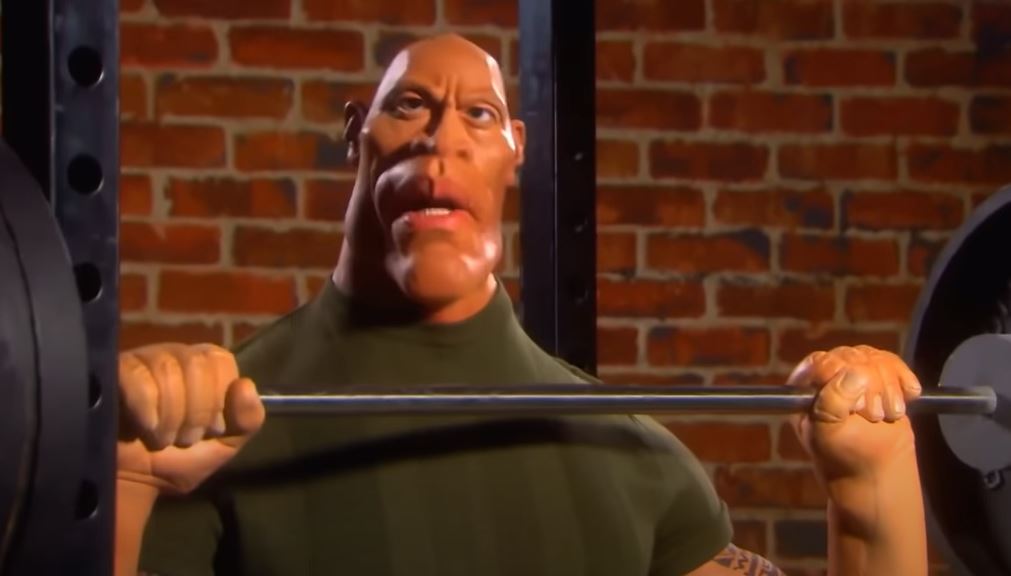 He said: “I think I am most touched by the reaction of ordinary viewers.

“I still get a lot of people saying, 'Thank you for helping me through the Thatcher years'.

"People were losing their jobs, mines were being closed and Christ knows what was going on – people wanted a programme that wasn't afraid to tackle those issues."

‘#Homevideos: A Global Phenomenon’ Brings Sheltering In Place Vids To CBS With Cedric The Entertainer