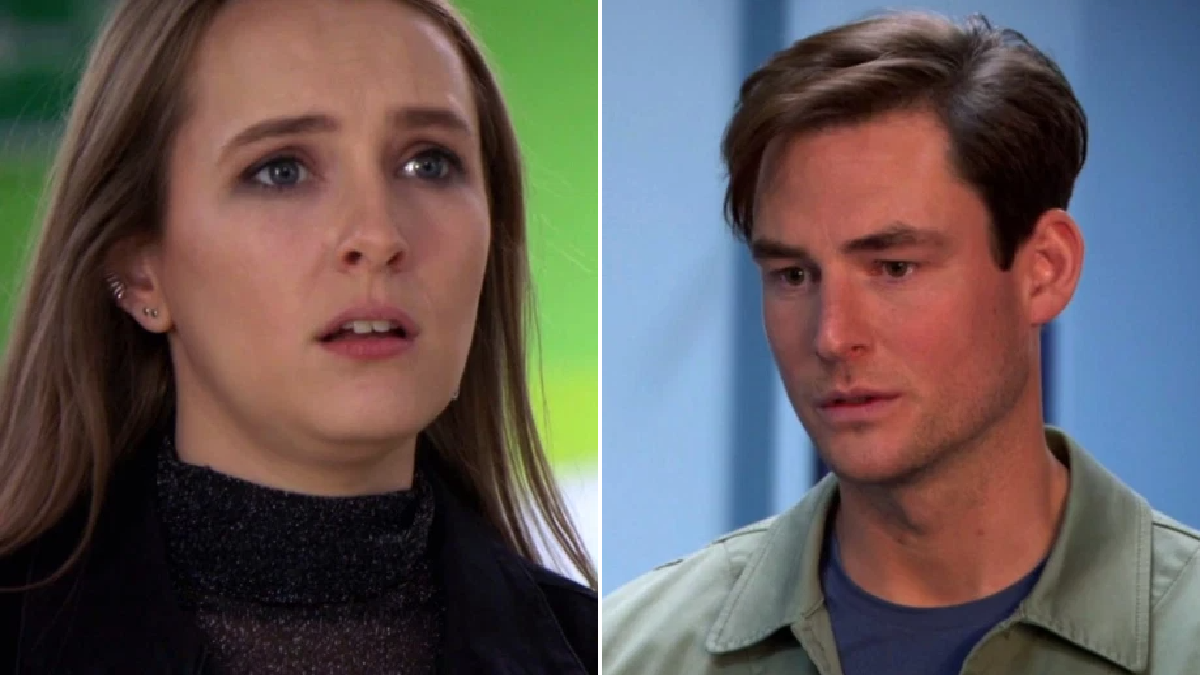 After spending the evening together, Frankie was driving her and Zack home when she hit something. To their horror, they discovered it was Nancy.

Tonight (July 7) as the aftermath begun, Zack called for an ambulance and deliberately ensured he didn’t mention Frankie.

In hospital, Zack was consumed with guilt as he was questioned by the police.

As Shirley (Linda Henry) and Frankie entered the hospital, Frankie was clearly struggling to keep things a secret, and tried to convince Zack that it would be better if they told the truth.

However, Zack reminded Frankie that as he told the police a different story, the pair of them could go to prison if the truth comes out.

Praying Nancy won’t remember anything about the hit and run, can Frankie and Zack keep their secret? Or will they face jail?

Discussing the moment when Nancy inevitably finds out the truth, James Farrar told Metro.co.uk how he thinks Nancy would react:

‘I think she will feel hate but also love. If I had hurt someone in the past and they choose to forgive me, I know it’s unconditional love. Zack has never had that himself; his mum or dad never loved him fully and he has problems with trust.

He is always looking out for others but when it comes to creating any kind of deep bonds, he has real issues with people leaving him or not loving him.’

Did Anthony Hopkins Blink During ‘The Silence of the Lambs’?