The build-up for the highly anticipated fourth season of Stranger Things has officially started. As the long wait for Netflix’s nostalgic sci-fi extravaganza goes on, the series’ latest update on Twitter hints love is once again in the air for the town of Hawkins, Indiana.

Production is currently underway in Jackson, Georgia, and is expected to wrap up in August in time for an early 2022 release.

In the meantime, fans have finally been given the latest update on the show’s status following some cryptic teaser trailers for the new instalment.

On Wednesday, June 9, the show’s official Twitter account put out a roll-call for four new members of the cast. 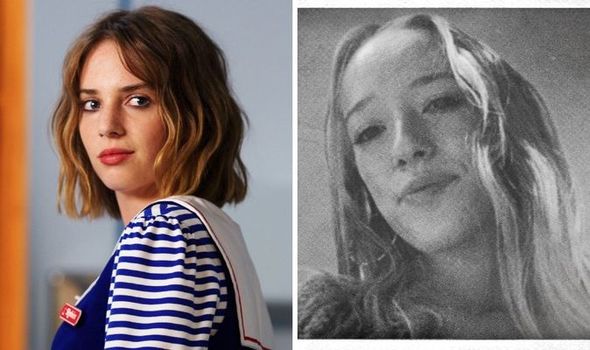 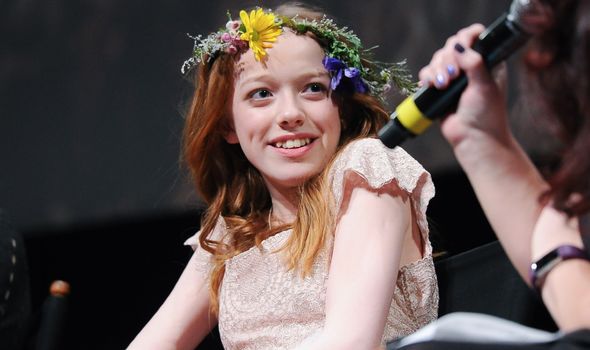 This included Irish-Canadian star Amy McNulty as Vickie, who previously portrayed Anne Shirley in CBC’s adaptation of Anne of Green Gables, Anne with an E.

The announcement described Vickie as ‘a cool, fast talking band nerd who catches the eye of one of our beloved heroes.’

Vickie seems to be joining the series as a potential love interest for one of the Hawkins gang. 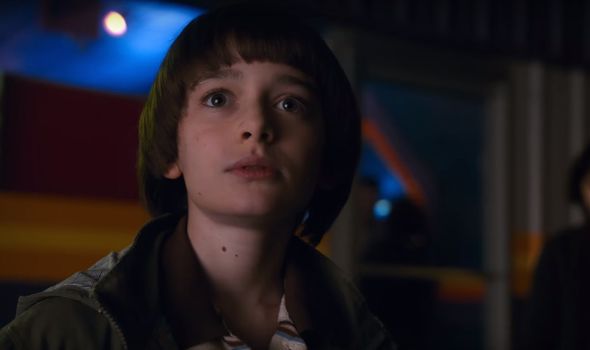 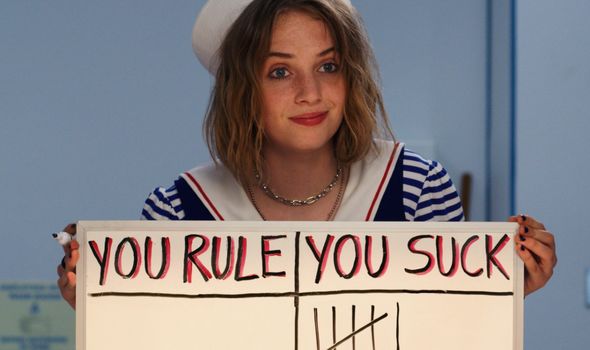 Meanwhile, Dustin (Gaten Matarazzo) finally proved his summer camp crush Suzie (Gabriella Pizzolo) was real when she showed up to lend a hand at the end of the latest outing.

As McNulty will be hitting 20 later in the year, fans are unsure if Vickie will catch the eye of the core friend group, or one of their older cohorts such as Steve (Joe Keery) or Robin (Maya Hawke).

Upon seeing the latest announcement, many viewers were convinced Vickie will be joining the fold as a new girlfriend for Will Byers (Noah Schnapp).

One Twitter user speculated: “Is this maybe Will’s future girlfriend? She looks a little too old though so maybe Steve’s girlfriend?”

However, as McNulty is closer in age to Maya Hawke, 22, than the 16-year-old Noah Schnapp, a large portion of fans are hoping Vickie could be a new girlfriend for Robin.

Another fan replied: “I swear if she’s not Robin’s love interest I’m gonna have to sit and stare at the wall for a long long time.”

As more of the cast start to pair up, newcomer Patrick (Myles Truitt) could catch the eye of Will Byers, whose romantic preferences have yet to be confirmed.

Patrick is described as ‘a Hawkins basketball star who has friends, talent, and a good life…until shocking events send his life spiralling out of control.’

Finally, Grace Van Dien will play Chrissy, the school’s most popular cheerleader who has been hiding a dark secret.

Stranger Things seasons 1-3 are available to stream on Netflix.

Who is Viking on The Masked Singer? All the clues you need to know