The Strictly Come Dancing judge, 53, has revealed he is now living with the 31-year-old – but admits he made him sign a confidentially agreement before handing over the keys. 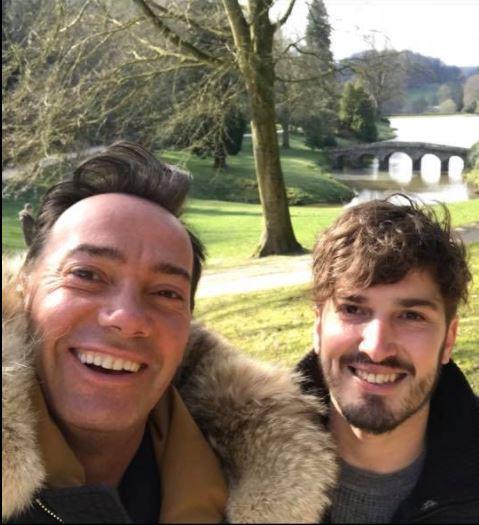 Craig says he asked Jonathan sign the documents because he doesn't want him to discuss their love life.

But he also admits his man made him sign an NDA, too – so they're equal.

He said: "Yes, of course, he has signed an NDA!

"He also gave me one to sign as well, so that was quite fun." 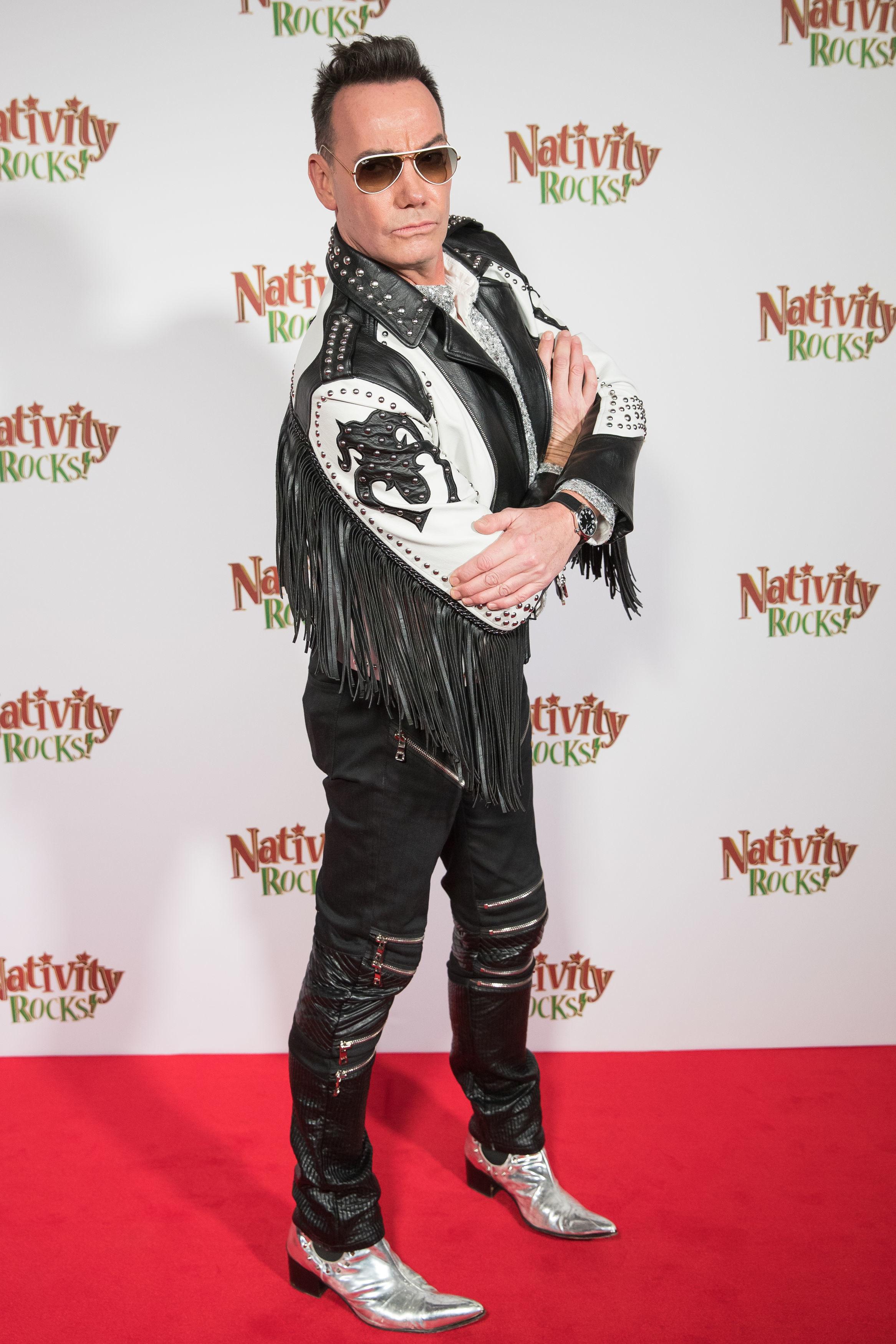 Asked if they're living together, he said: "Most definitely. He's adorable, honest, genuine and always smiling.

"He has his own life and I have mine. We live life on a parallel and we occasionally meet in the middle. I think that's sort of perfect."

The pair met through a friend while Craig was touring with Strictly, and the no-nonsense panellist has previously admitted he is smitten with Jonathan. 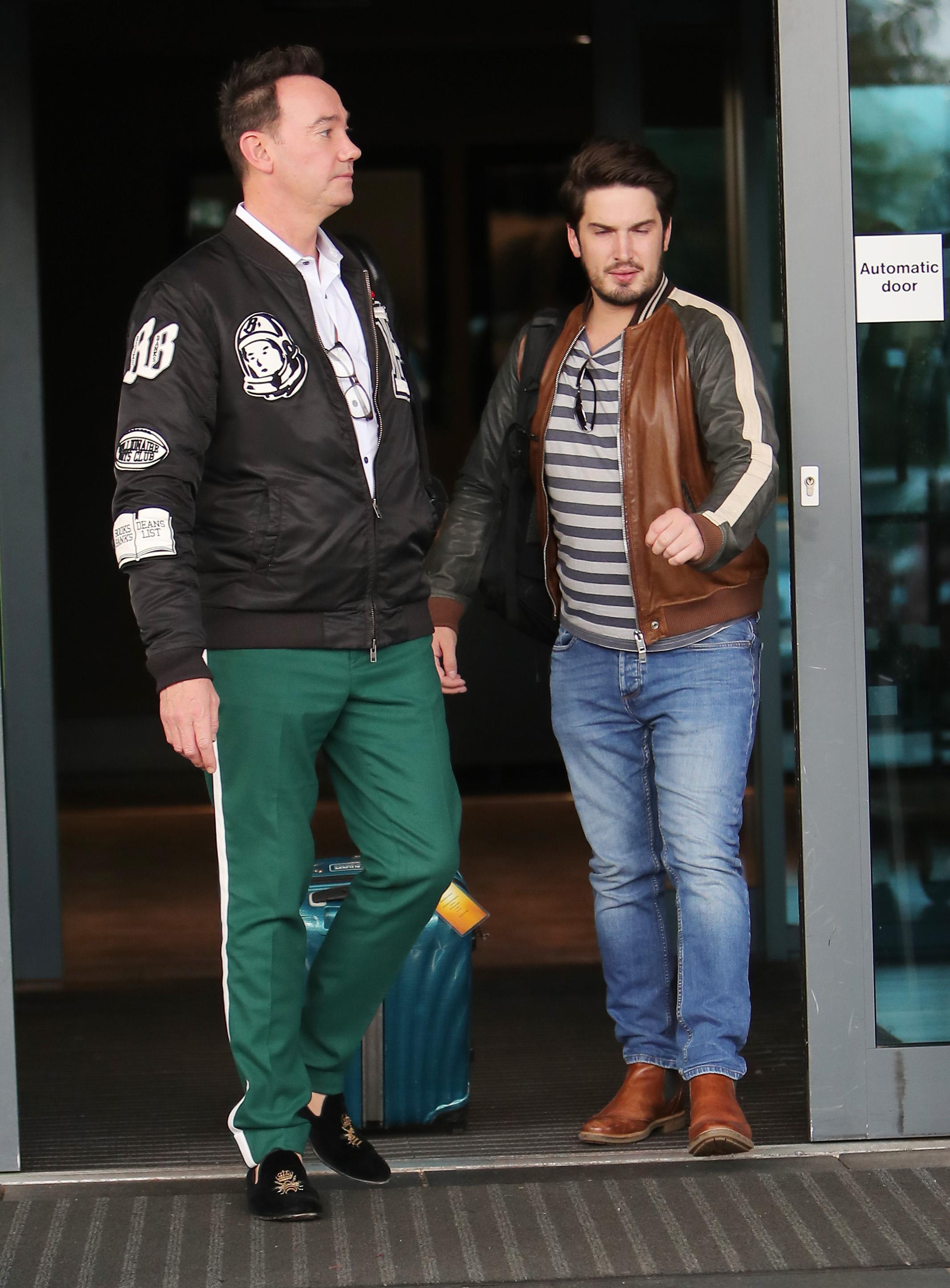 "He came to the show with a friend and we met backstage."

As for what Craig is really like when he's at home, he insists he is "loving, generous and passionate" and admitted he likes to maintain a good balance between partying and having chilled evenings. 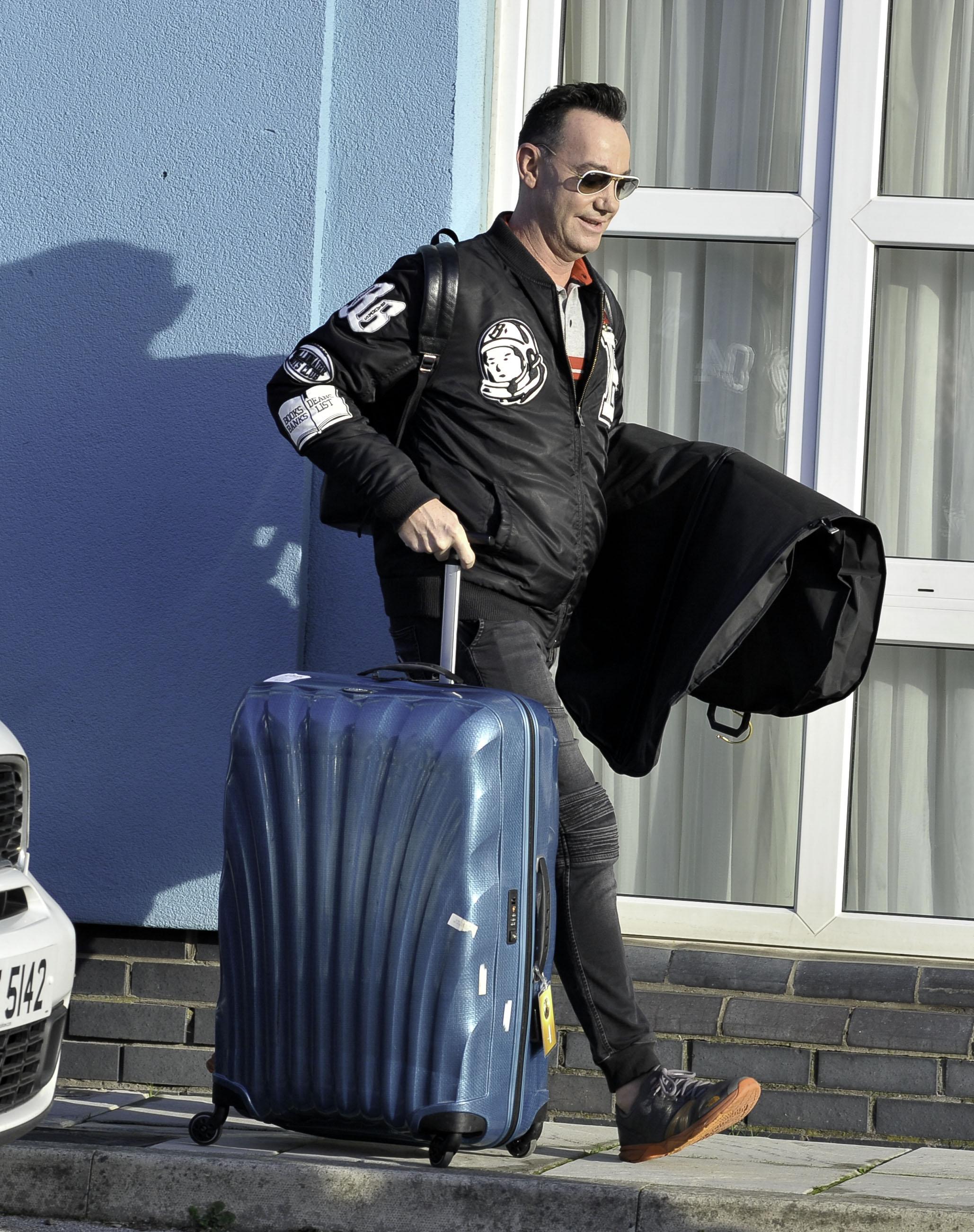 Craig has previously revealed that he feels the need to gag his lovers to avoid them spilling his secrets.

He said: : "I did not expect to become a celebrity or be known by the public at all.

"I chose when I was 30 to change my life entirely and become a director and sit in the dark and that's what I love doing."

Craig admitted he uses NDAs to prevent being "done by a kiss and tell".