It’s not true at all. “I think at the beginning of Made In Chelsea it was all about affluent people and it was a nice story for them. It is true my great-grandfather started McVitie’s, so it was a nice ‘in’.”

It is reported that Jamie, who grew up in one of London’s most exclusive postcodes and attended Radley public school in Oxfordshire, will share in an estimated £485million fortune from the biscuit empire started by digestive biscuit inventor Sir Alexander Grant. But Jamie said: “I’ve just got what I earn. Nothing else.

Absolutely nothing.” Thanks to reality shows like Celebrity Bake Off, the odd acting role and his sweet business Candy Kittens he is said to be worth £2million.

He said: “I was sent to a private school but it wasn’t my choice and I didn’t really enjoy it. I’m pretty down to earth and I think I’m incredibly normal.”

On Made In Chelsea, which he joined in 2011, Jamie told how he battled with anxiety and panic attacks – but he is now taking Strictly in his stride, despite last week ending up in the show’s first dance-off against former MP Jacqui Smith.

He calls his professional partner, Karen Hauer, a “buddy for life” and laughs at the suggestion his girlfriend, fellow Made In Chelsea star Sophie Habboo, is jealous.

“With Karen, she’s shouted at me all day because I keep stepping on a two and it’s meant to be on a three – the last thing you want to do is jump into bed with that person. It’s like ‘Oh my God, I just want to get away from you!’” 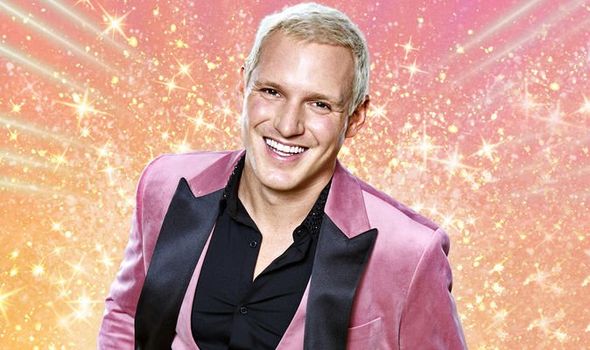 He says the feeling is mutual. Jamie said the New York pro, who moved from Venezuela aged eight, “would rather vomit on me than get together with me”.

Jamie is actually more worried about what Sophie is getting up to.

“She was joking about the curse and I was saying, ‘Well I don’t know what you’re doing all day while I’m dancing?’ Lots of massages apparently, what does that mean? I don’t know.”

Tonight Jamie and Karen, 38, will do a Charleston with him as Hercules. 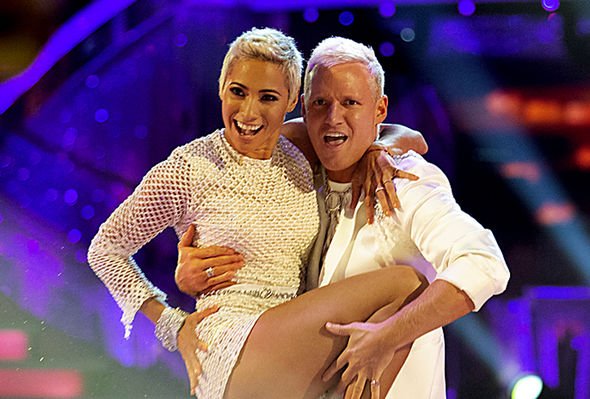 He compares it to racing against Usain Bolt but declares: “No one has ever gone out on a Charleston apparently in 16 years. But there’s always a first time!”

Last year he got injured and was replaced by eventual winner Kelvin Fletcher. He’s not upset that he missed out in Covid-free 2019.

“I feel very lucky to be doing this when a lot of people aren’t doing anything.”

And when it is all over he will watch Christmas movies “while holding my Glitterball trophy”. * Strictly Come Dancing, BBC One, 7.25pm

Will Disney's Theatrical Release of 'Hamilton' Be Censored?

Jos Buttler on England’s tour to South Africa, the T20 World Cup and upside of life in the bubble