The duo, who have warmed the heart of the nation with their impressive dance routines,  got immense praise from the judges yesterday following their Rumba. 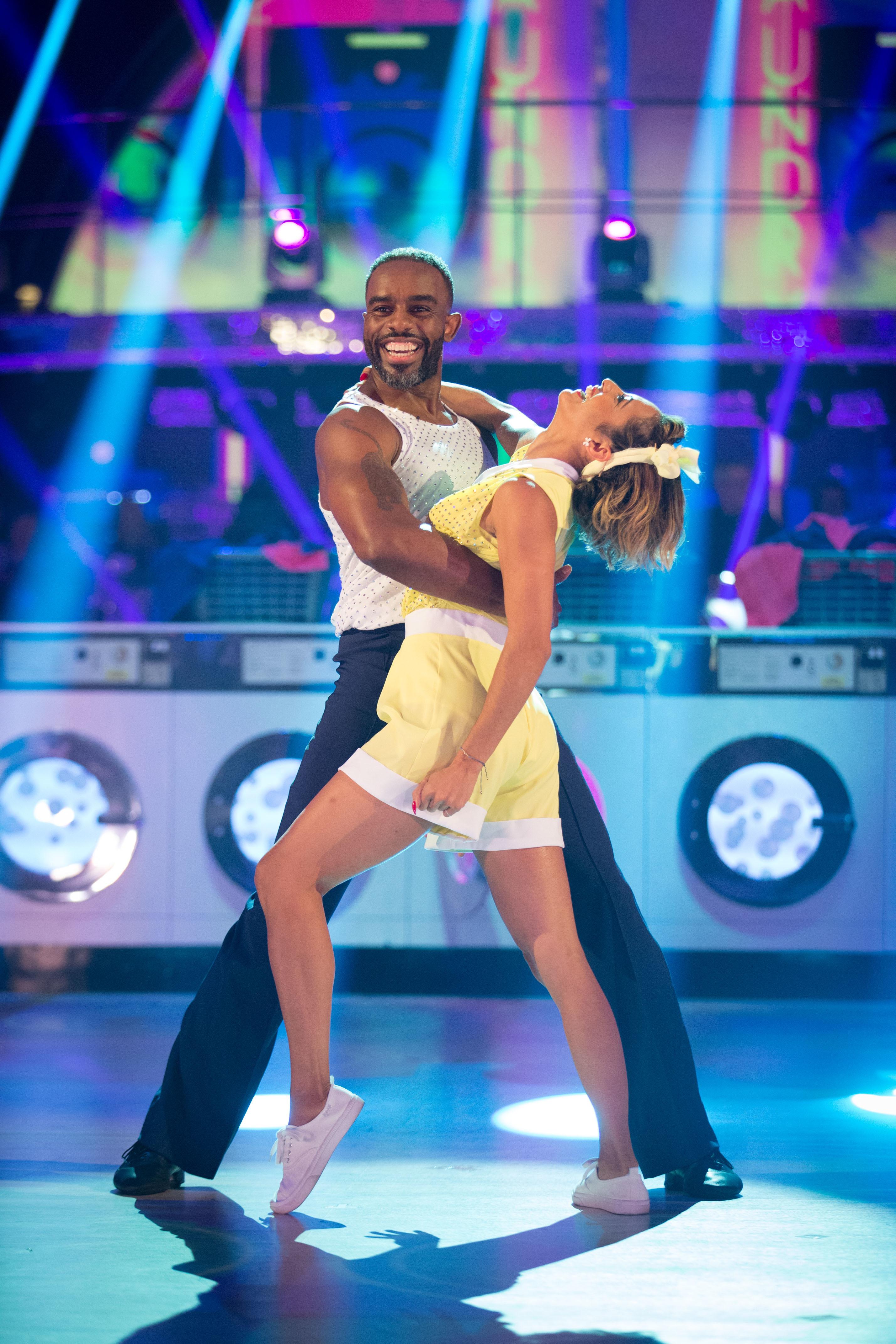 Dancer Karen and her partner actor Charles have promised to get matching tattoos if they make it to the Strictly Come Dancing final show.

The favourites want to cherish the moment forever if they get close to lifting the famous glitterball.

"A bit ambiguous, don't you think? 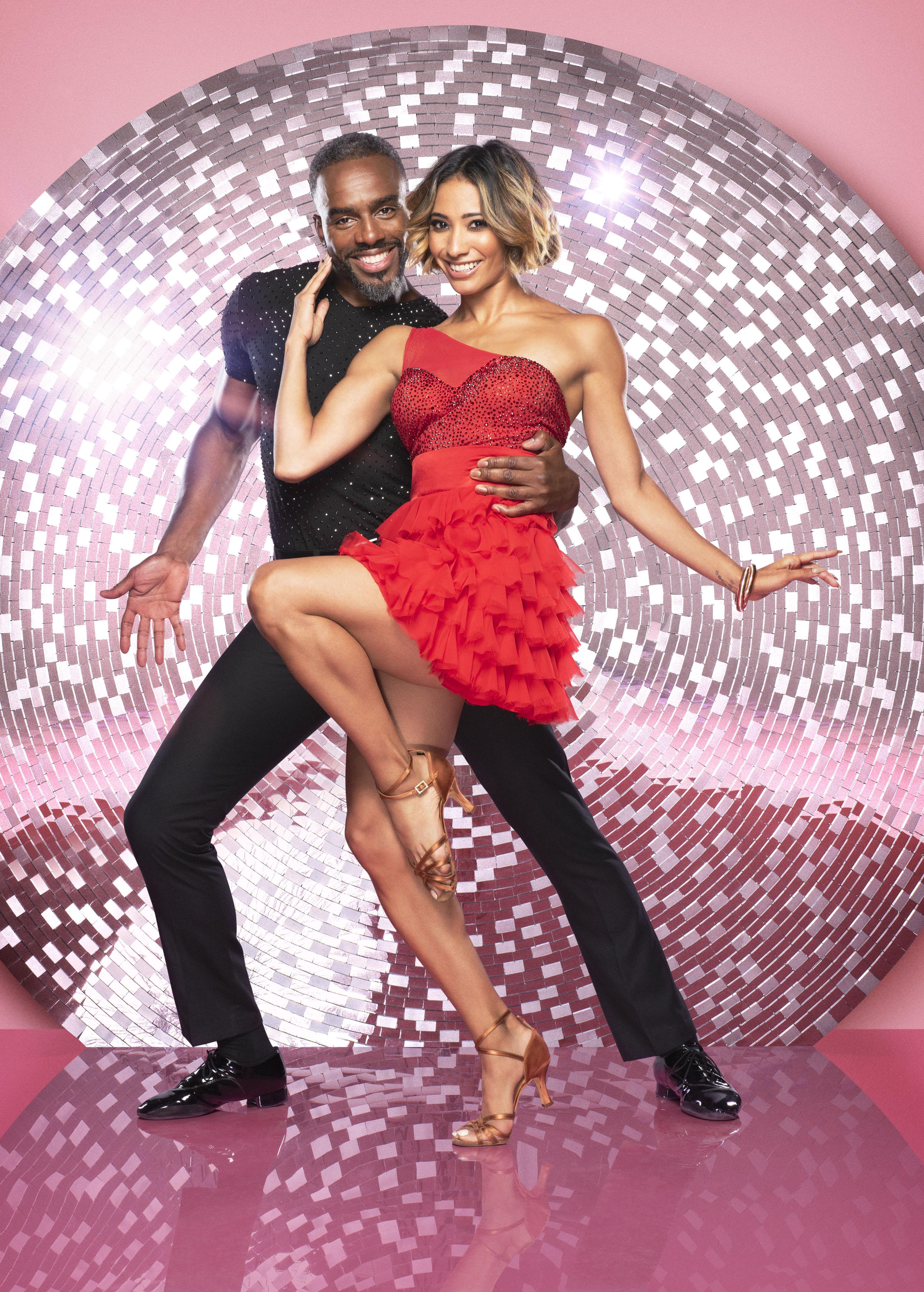 It comes after Karen got emotional about the praise she and Charles got from the judges.

Craig Revel Horwood said it was “the best male celeb Rumba we've ever had."

Karen shared a video of their performance on social media, which was captioned: “Move over Tony and Maria, tonight it's all about @ChuckyVenn and @karen_hauer #Strictly.” 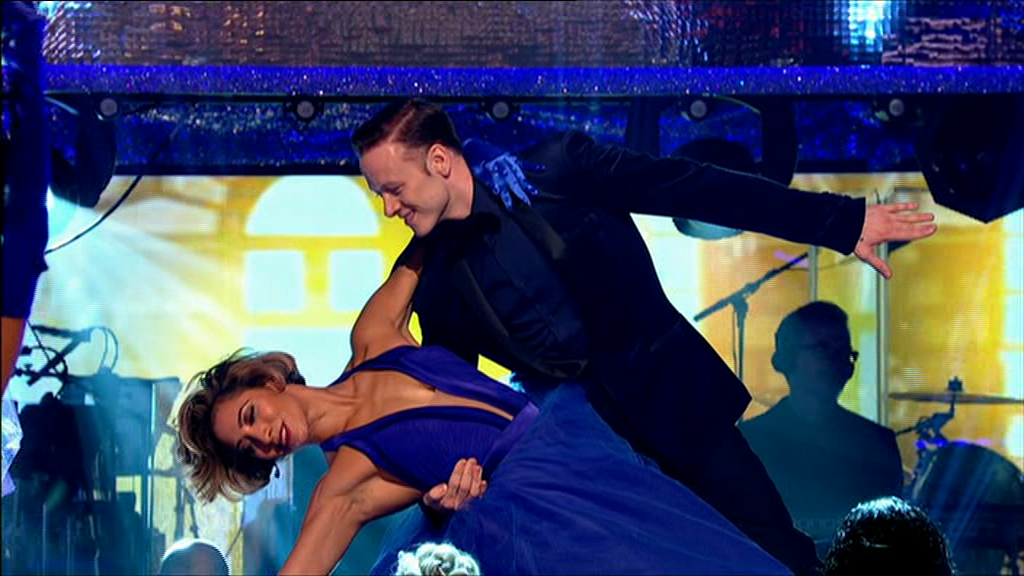 She then wrote: “So proud of you for dancing such a beautiful Rumba with me. Thank you @ChuckyVenn.”

The pair would be following in the footsteps of last year's celebrity dancer Susan Calman, who kept her promise of getting inked if her and pro partner Kevin Clifton made it to Blackpool.

Meanwhile Karen revealed she has therapy to cope with the breakdown of her marriage to Kevin.

The couple announced they had split earlier this year after three years of marriage but have remained good friends.

She told The Sun: "I had to realise that I’m 36 years old. I’m not a kid and it has taken me a lot of therapy and life coaching to get through this.

The dancing beauty revealed how the pair fought to save their marriage adding: "We thought our relationship was going to be the best thing. It turns out that it wasn’t."

How many episodes are in Diana’s Decades on ITV?