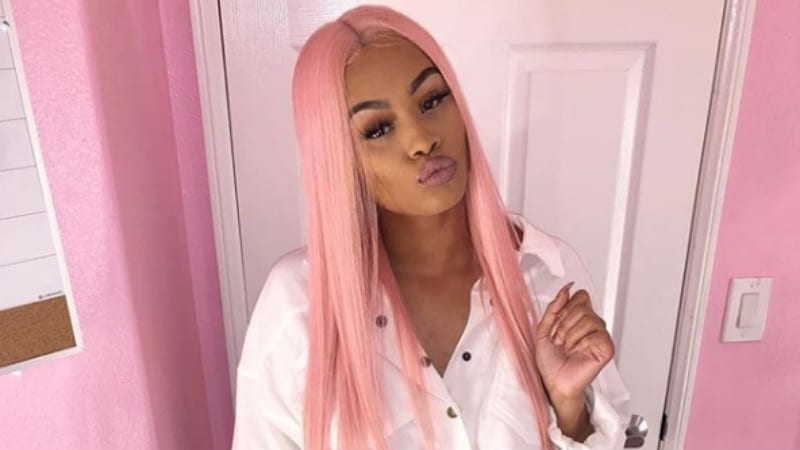 After several months of PDA, Cardi B announced that she is ending her relationship with Migos’ star Offset. Now the rapper’s alleged side chick Summer Bunni has taken to Instagram to write an apology to Cardi B.

The Instagram model writes in the public apology “I haven’t enjoyed the social media frenzy.” She continues, “not only is it draining but humbling.”

In her Instagram story, Summer Bunni makes another apology for not respecting Cardi’s marriage to Offset.

The Bodak Yellow rapper married Offset last year in September in a private ceremony. She gave birth to their first child together Kulture.

One of #offset’s bops apologizes to #cardib (swipe)

In a tearful interview with TMZ, Summer claimed to have had a relationship with Offset since Cardi B gave birth. The model claimed that she did not know how serious their marriage was and expressed her shame in getting involved with a married man.

Cardi B stated that she will remain friends with Offset after attempting to “work things out” for a long time and states in the video that they “grew out of love” for each other.

Cheating rumors have plagued Offset and Cardi B’s relationship, which began early last year. As previously reported, Offset reportedly had an affair with bartender and Instagram model Jade Gi, which led to Cardi being arrested for assault after an alleged run-in with the bartender.

The former couple had collaborated on hit song Motorsport and Offset has an album coming out later this month on December 14. Cardi B has not responded to Summer Bunni’s apology while Offset commented on Cardi B’s breakup announcement video: “Y’all won.”

'Darcey & Stacey': How Does Stacey React When Darcey Shows Her the Videos She Was Sent by Shanti?