The clever presenter had every right to be smug when she returned to GMB today after watching the BBC cop drama's series six finale on Sunday night. 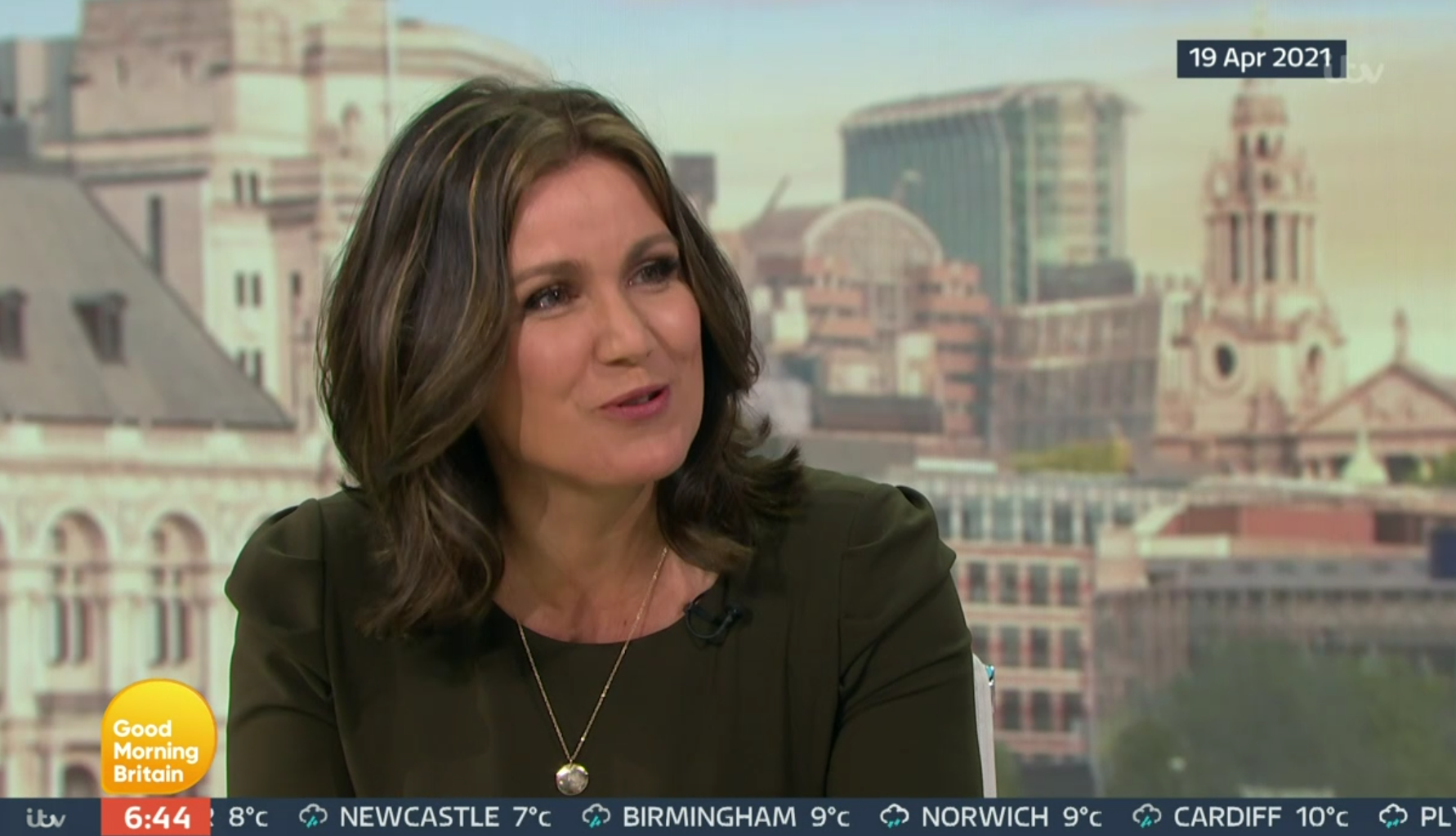 Along with 13 million Line Of Duty fans Susanna, 50, tuned into BBC One and was left on the edge of her seat as the identity of The Fourth Man was revealed.

But several eagle-eyed fans – and amateur detective Susanna – were far from surprised at the plot twist.

As the mum-of-three and co-presenter, Adil Ray, exchanged their morning chatter she suddenly cheered "I was right!".

Susanna added: "I would just like to say I knew what was going to happen. 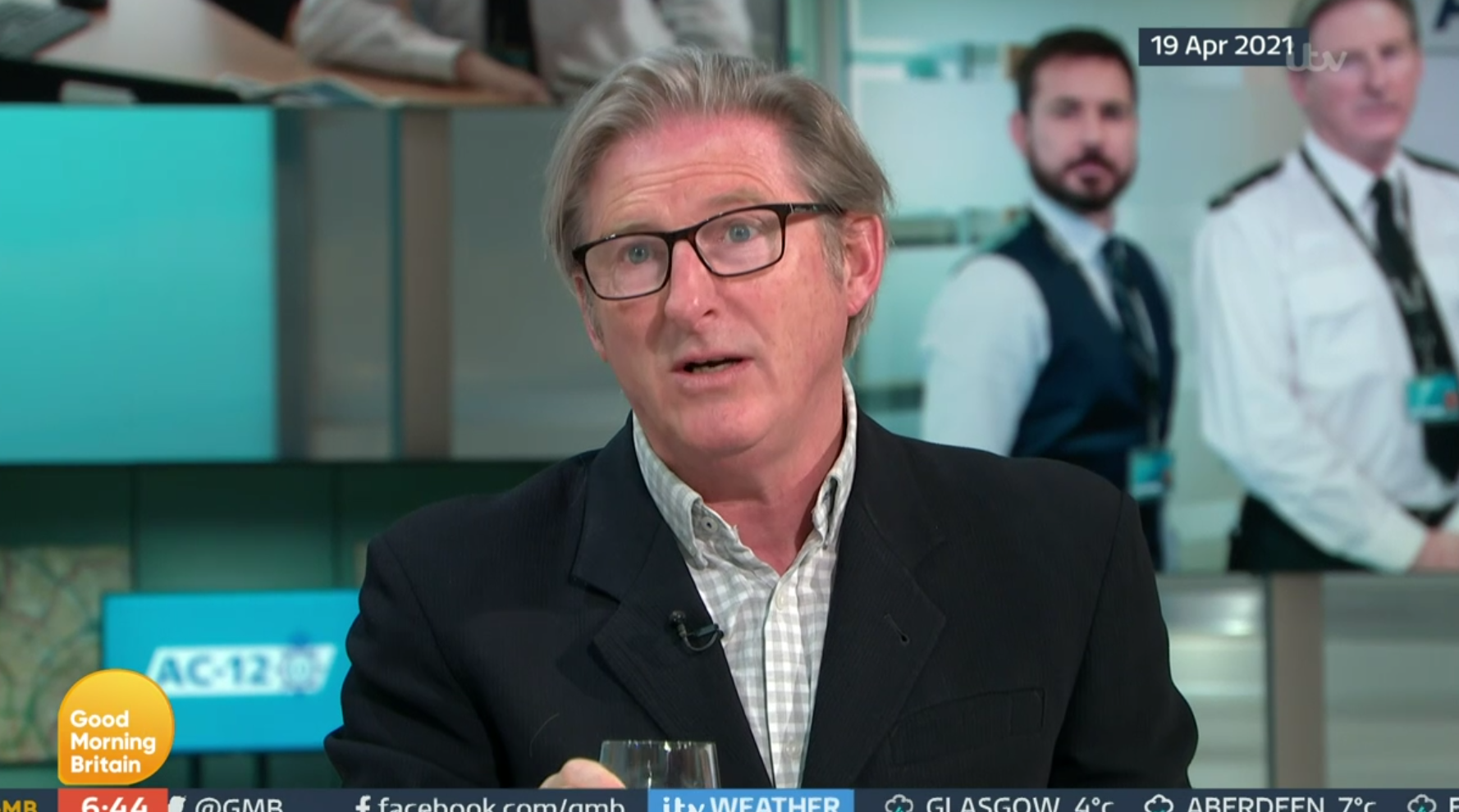 She added: "Even though, when it happened, I didn't have a clue what was going on. I mean honestly, who? What?"

The starexplained: "But it was all down to the lack of spell check on that encrypted messaging service."

In the clip which aired in February, Susanna told him: "Look, when Jo Davidson was exchanging text messages with the unknown texter on her laptop in her swanky apartment they sent back a message which included quite a significant spelling mistake. Definitely is not spelt with an 'A'. 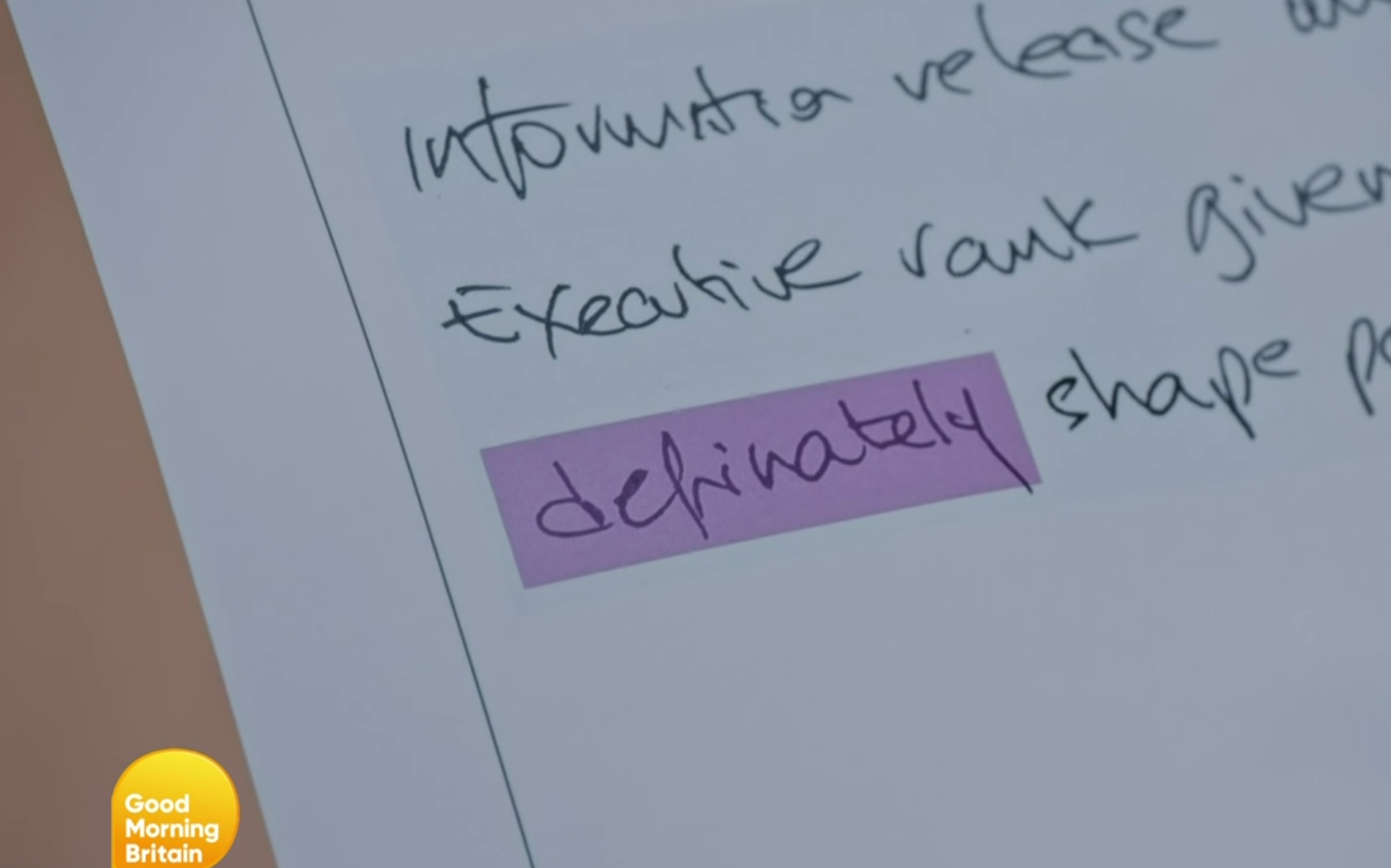 "Have I made it into the hardcore group of Line Of Duty fans?"

Adrian replied: "You're definitely getting there. You've sort of crossed over, but you're not there yet."

Series six of the hit BBC crime drama concluded with the revelation of bent copper H's identity – and the clue that caught him out was his poor spelling. 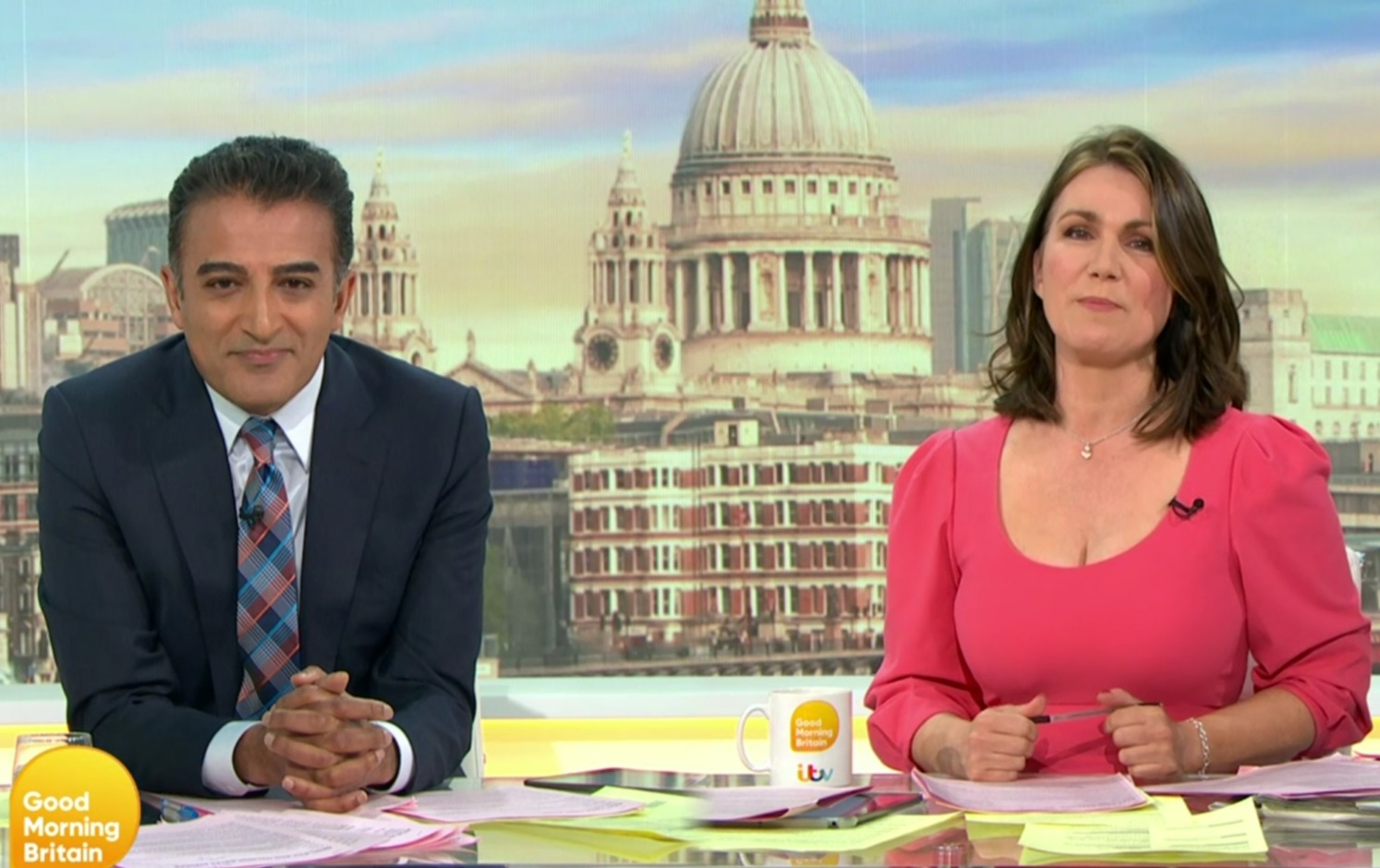 The show, created by Jed Mercurio, finally revealed the fourth member of a network of corrupt officers was Detective Superintendent Ian Buckells.

The incompetent detective, played by actor Nigel Boyle, had hidden in plain sight since he first appeared in series one in 2012 because no one thought the “blundering fool” capable of being a crook.

Buckells was one of the only surviving senior officers who had been in the show from the very beginning and so, for some, was considered the obvious suspect.

‘Riverdale’ Season 5 Will Jump 5 Years Into the Future

This is what Jane Fonda does to look so young