TEEN Mom's Ashley Jones reveals on social media she "ended up in the hospital" with a "severe allergic reaction" after getting lip fillers done.

Ashley, 24, shared the responses to a Q&A session held on her Instagram Story feed. 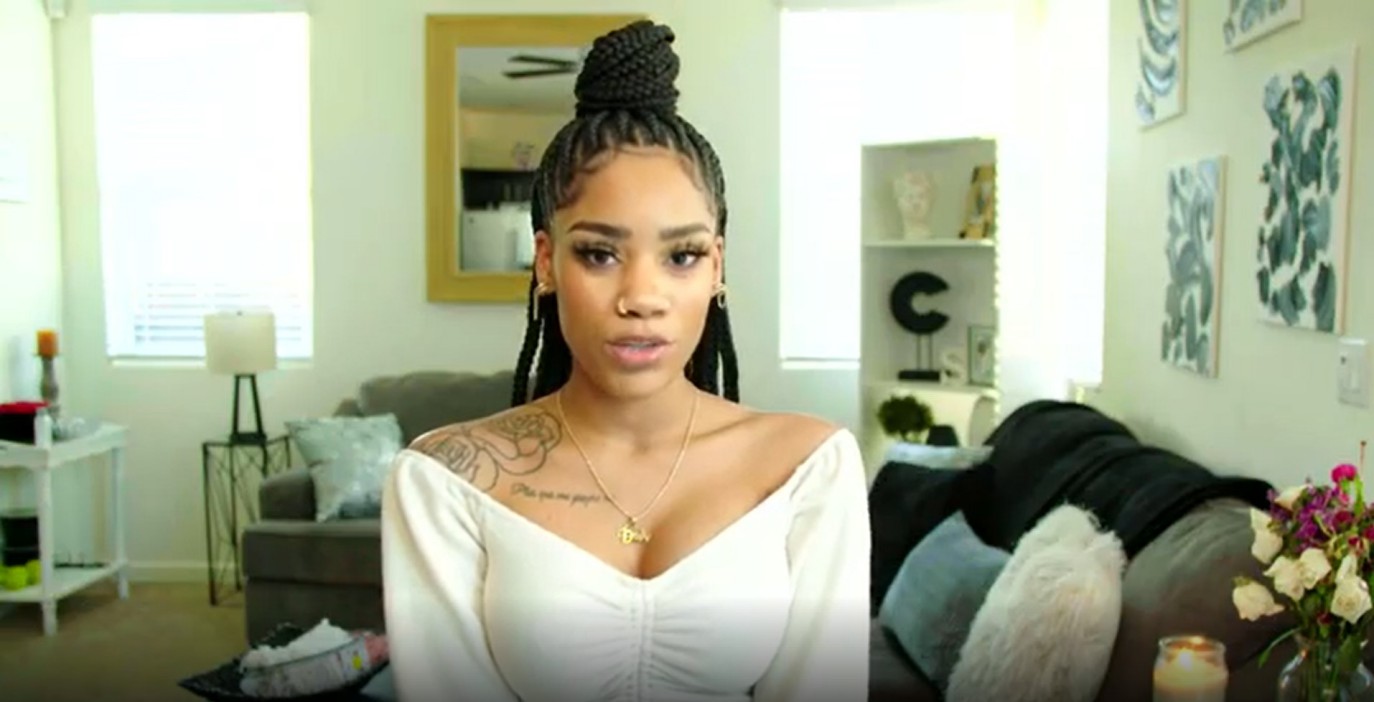 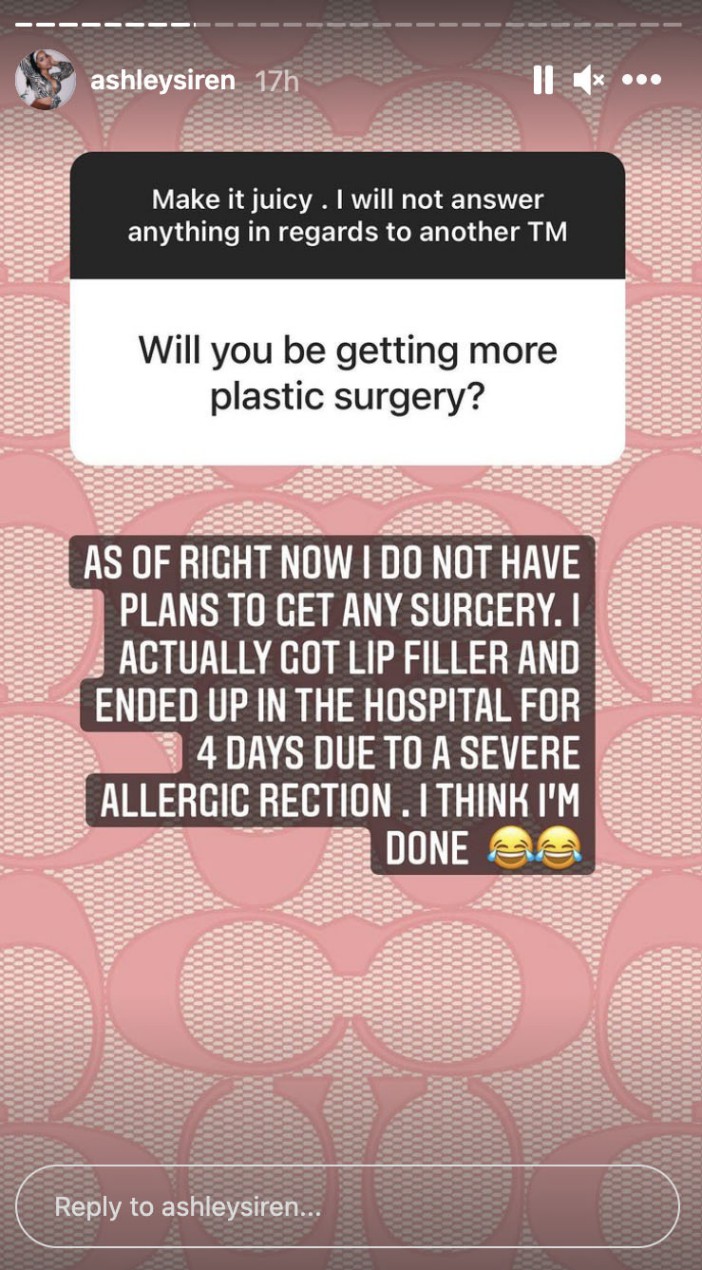 One Teen Mom fan asked: "Will you be getting more plastic surgery?"

The reality star confessed she currently does not "have plans to get any surgery."

After getting the cosmetic procedure, Ashley shared that she was in the hospital for about "four days" due to the severe reaction.

With two laughing emojis added at the end of her statement, the MTV star admitted: "I think I'm done." 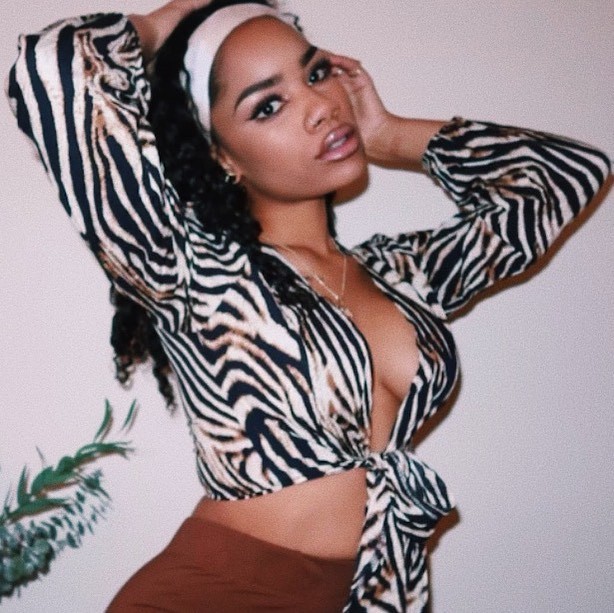 Ashley previously made attempts to physically change the shape of her body.

In her snapshot, Ashley wore an olive green crop top and had on low-rise jeans.

Fans disputed over her thin figure and claimed she was still "too skinny." 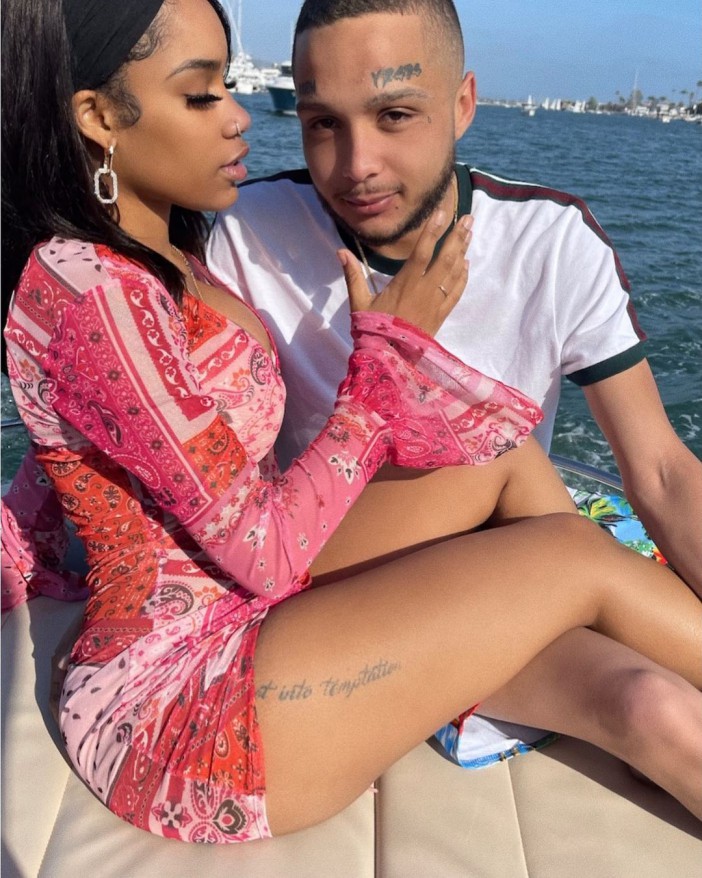 One commentator stated: "Respectfully! You lost a lot of weight."

Ashley wasn't too thrilled with the criticism she was receiving from body shamers. 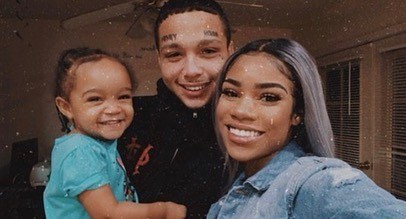 During the Q&A session, another fan asked about her relationship status with her fiancée, Bariki Smith, 24.

Ashley mentioned that they would be celebrating "6 years in September."

After announcing her spot on Teen Mom 2, Ashley also teased there might be a secret wedding on the horizon. 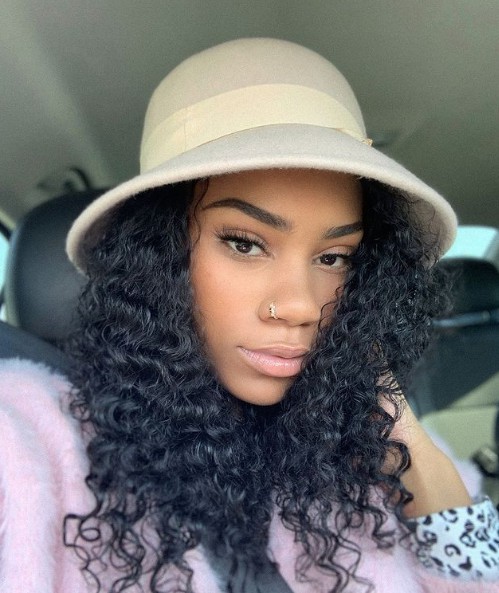 On social media, Ashley took a recent snap with her partner.

While the two were traveling on a boat, they were cuddled together under the sun.

Ashley wrote in the caption of the photo: "He know his wife a winner."

Ashley's baby daddy previously went down on his knee and proposed to her in a preview clip.

The pair share one daughter, Holly, who is now three years old. 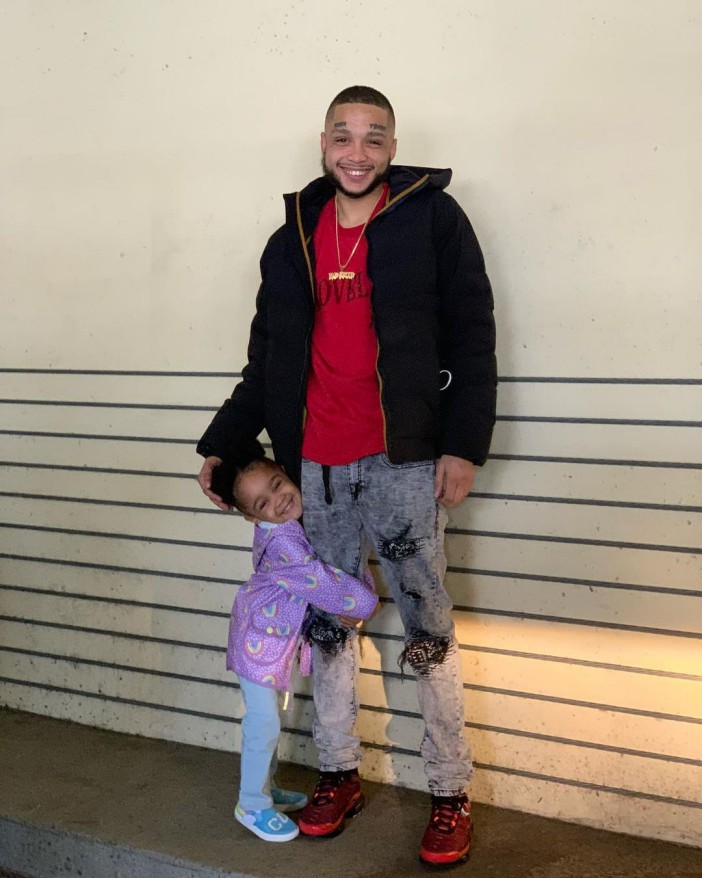 On April Fool's Day, Bariki played a prank on fans and posted a fake pregnancy announcement on social media.

Bariki shared a photo of an alleged baby scan but didn't reveal the image was a joke until the bottom right corner.

Bariki wrote: "Just practicing IDK who's baby this is."

Teen Mom fans were not too pleased with his "childish" behavior.

Who is Harbard in Vikings?