Teen Mom Cheyenne Floyd said her daughter, Ryder, is "her entire world" as the reality star heads towards her "last month" of pregnancy.

In the snapshot from her Instagram Story, Cheyenne, 28, had a smile on her face as she held her toddler close. 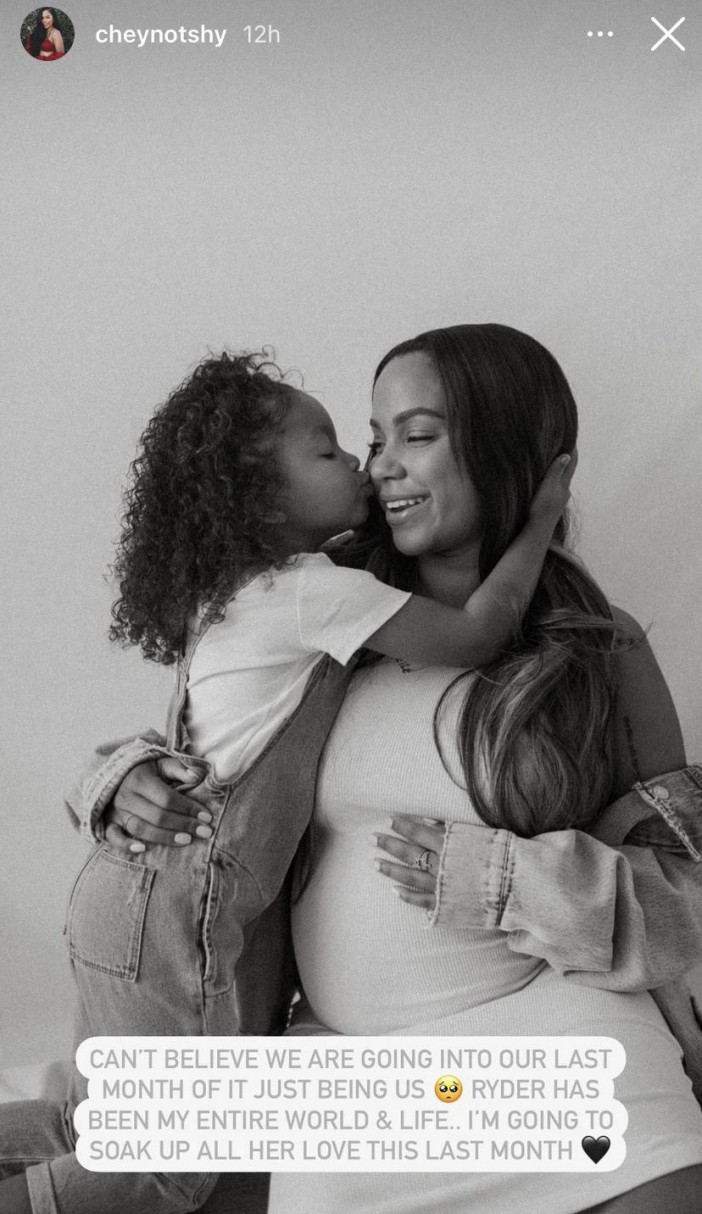 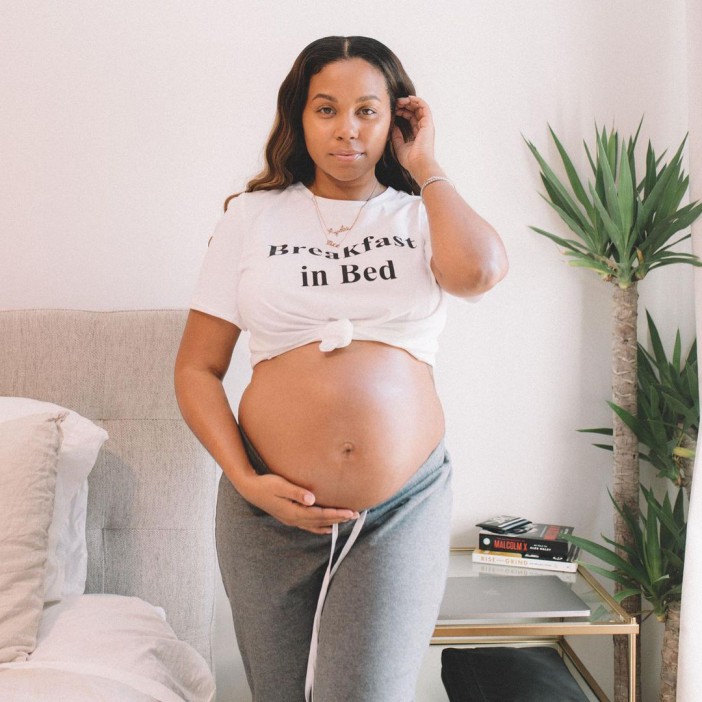 Ryder planted a sweet kiss on her mother's cheek, and wrote: "Can't believe we are going into our last month of it."

The MTV star described how her 4-year-old daughter "has been my entire world and life."

She added: "I'm going to soak up all her love this last month." 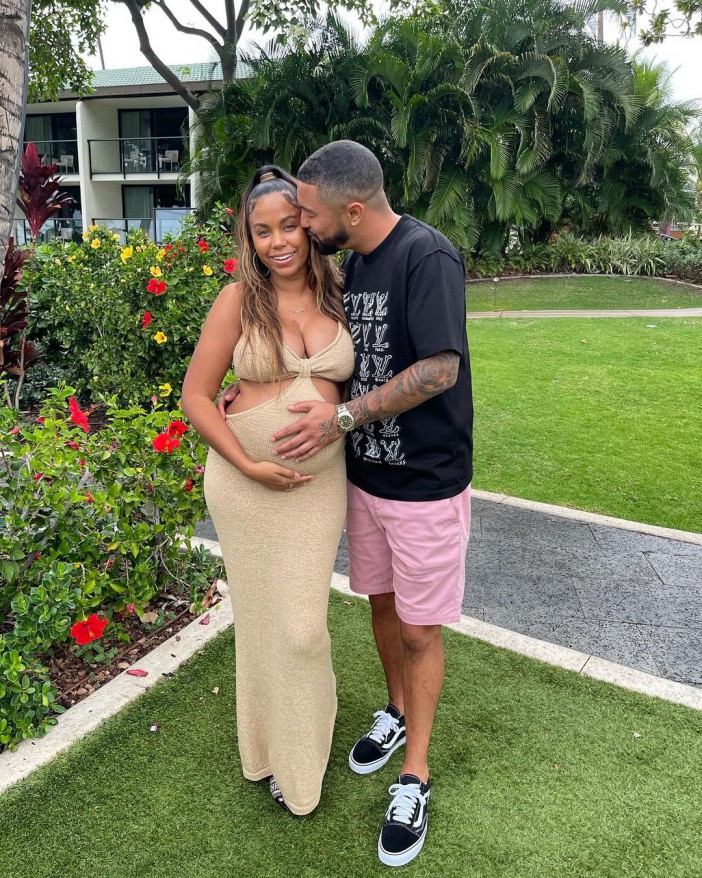 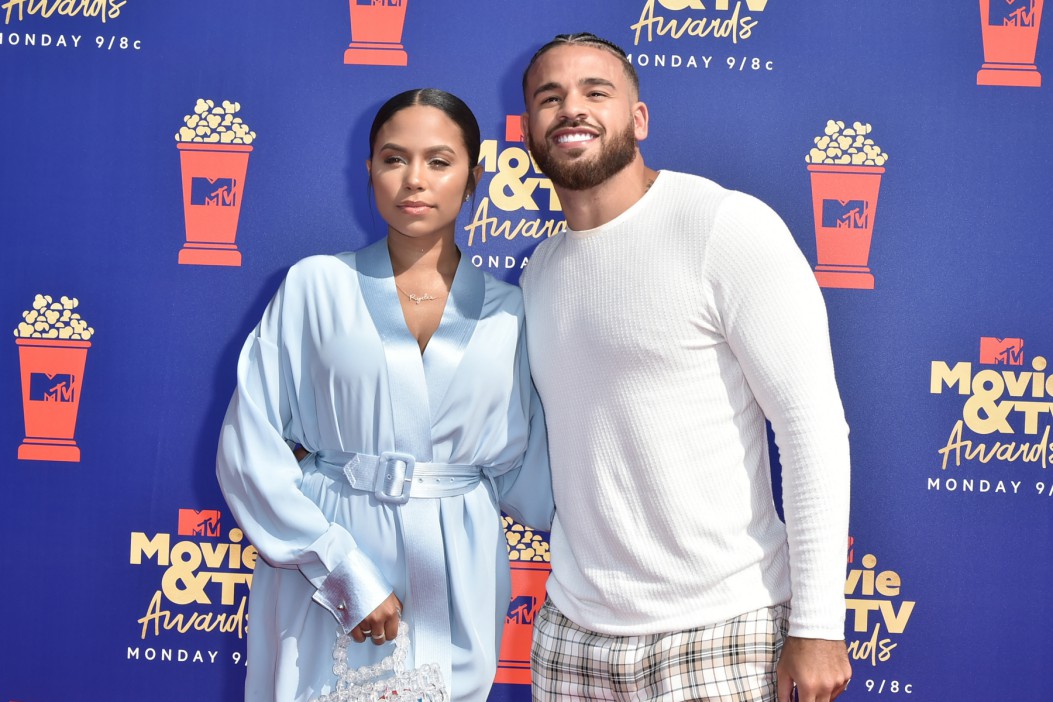 The pregnant TV personality and her fiancé Zach Davis, 30, have named their first son Ace.

Cheyenne recently gave an Instagram tour of Ace's nursery, which she mentioned is "finally done."

In the nursery, a huge teddy bear sat in her unborn baby's bed. 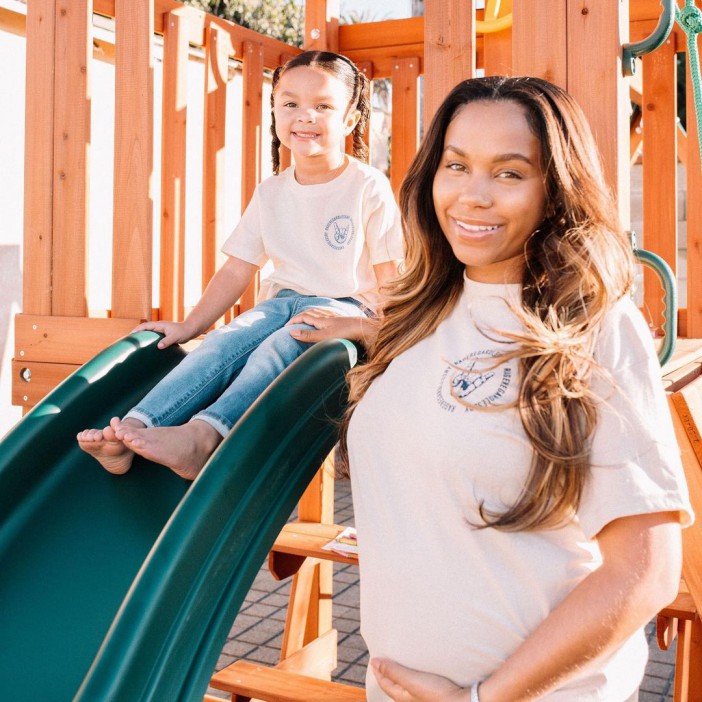 On the cabinet, the welcome sign had "Hello Ace" written on it.

Located in the room, Cheyenne had set up a white table to change the diapers.

In the caption of her Instagram Story, Cheyenne wrote: "My friends are amazing after the longest day. Thank you, ladies." 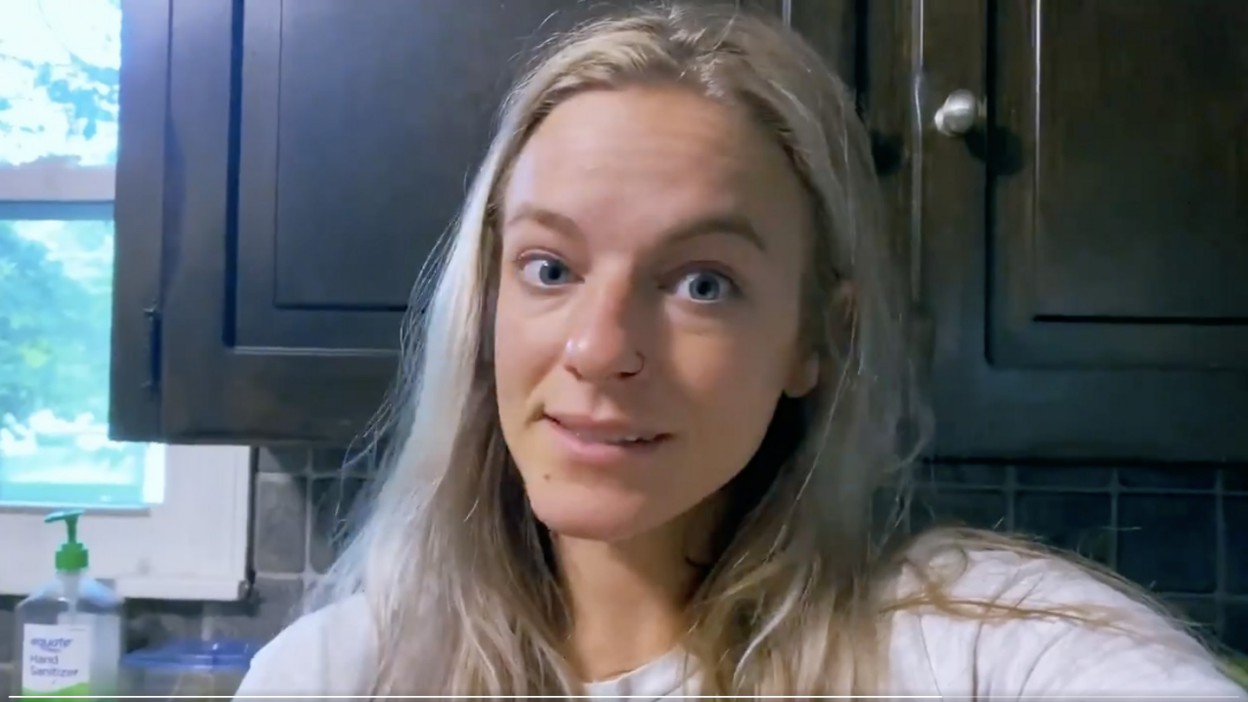 Cheyenne's new photo comes hot off the heels of her recent feud with Mackenzie McKee, 26.

During an episode of Teen Mom OG, Mackenzie had spoken with a social rights activist from Color Of Change.

After being slammed as "racist" by Teen Mom fans, Mackenzie discovered why her comments were racially insensitive.

The mother of three became upset over how Cheyenne has been "cutting off" contact between them since then.

"I talked to Cheyenne, and I thought things were going to be amazing, but it was just a downward spiral from there."

Mackenzie added: "I’m still confused why I can’t get on and stay sorry from my heart. We need to get rid of racism and racial injustice, but I’m not racist. 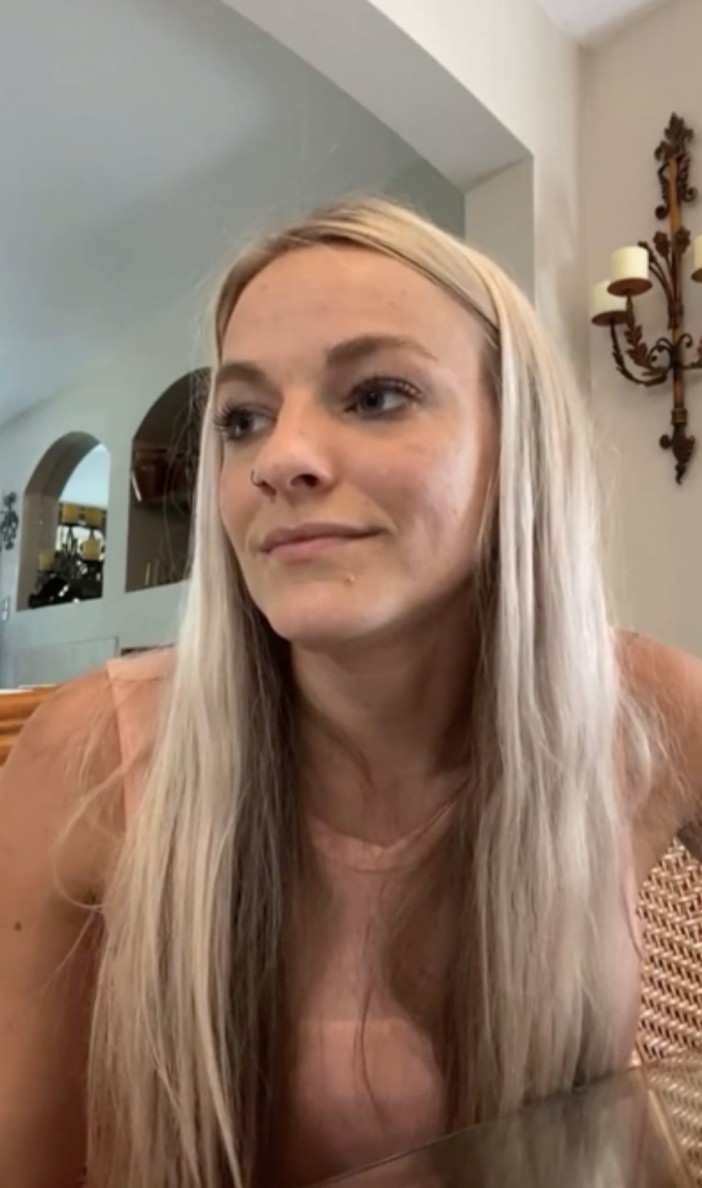 "Cancel culture is too big, we’re canceling people left and right… But if she wants to hate me, she can. I said something ignorant."

Cheyenne turned to social media to encourage her Twitter followers to “educate” themselves.

She tweeted: “It’s time to have a conversation, a form, something to educate and enlighten because the ignorance is pervasive.”

Coronation Street spoilers: Geoff Metcalfe fakes his own death after Yasmeen leaves him