FANS accused Jenelle Evans of “wanting to be” her former Teen Mom co-star Chelsea Houska “so badly” that she copied her look.

Jenelle, 29, has been getting into podcasting recently and one of her outfits for a recording session reminded followers of a similar one Chelsea, 29, often wears. 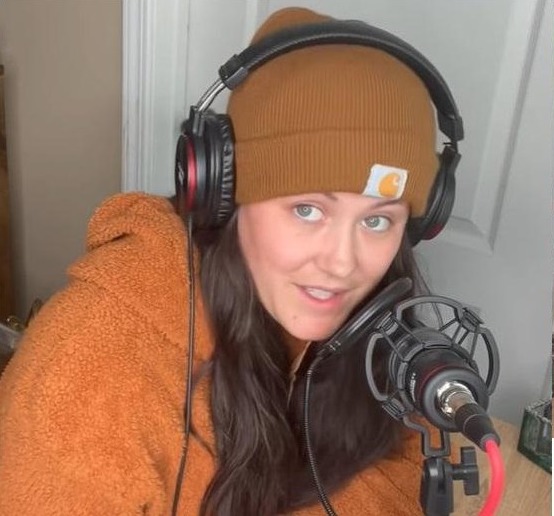 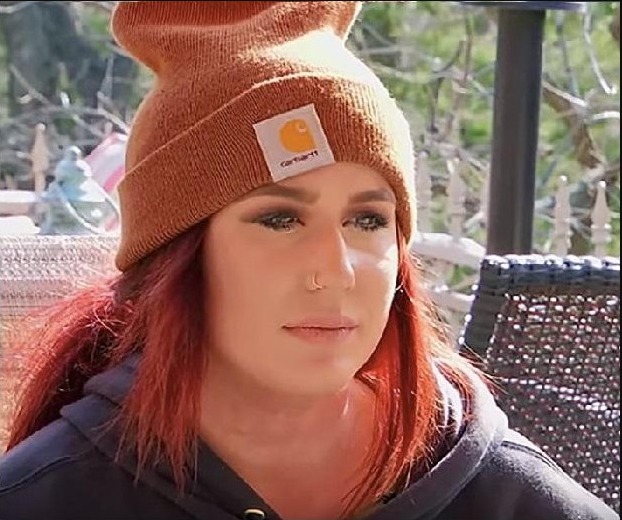 Sitting in front of a mic to record a podcast episode, Jenelle wore a pair of large headphones over her head, but it was what was under the electronic that had fans talking.

She wore a burnt orange Carhartt beanie, with her hair down in light waves underneath, which fans said was “copying” ex Teen Mom co-star Chelsea’s look.

Chels is often seen wearing her own burnt orange beanie from the same brand, pairing it with jackets or hoodies.

Jenelle decided to pair herss with a hoodie, as well, though hers was a fluffy orange one, unlike Chelsea’s usual more blue outerwear.

“She so badly wants to be Chelsea,” said one fan on Reddit over the comparison.

“I see it,” another wrote. “I thought the same thing.”

A third simply noted: “Jenelle has always been obsessed with chelsea”

Others said they thought Chelsea pulled off the look much better, with one writing: “She may be aiming for Chelsea but she is unfortunately landing around Jay from Clerks."

Earlier this week, fans had something to say about Jenelle drinking out of her marijuana mug, just weeks after she was slammed for dressing her daughter up in pot-printed socks.

The former Teen Mom 2 star brought out the marijuana mug while explaining how to prevent the eyes from tearing up while cutting up onions.

The ex reality star had been crying after she finished up slicing up onions for her dinner.

Back in March, the ex MTV star shared a video of her 4-year-old daughter Ensley as the little one walked around with one tall, blue sock that appeared to have pot leaf designs on them.

In the clip, the former Teen Mom star asked Ensley to show off her sock before telling her that she needed to “switch it.”

Fans didn’t find the pot-printed sock as funny as Jenelle because a person pointed out: "If u didn’t have it in ur house she wouldn’t wear it."

At the start of the year, Jenelle posted a controversial TikTok where she flaunted a "weed rolling tray" to her 68-year-old mother Barbara.

After being asked if the tray looked "nice," Barbara agreed and mentioned the "marijuana leaves."

A fan said: "Jenelle is really pushing this stoner content lately," while another fan joked: "Imagine showing this craft to your mom as a grown a** adult." 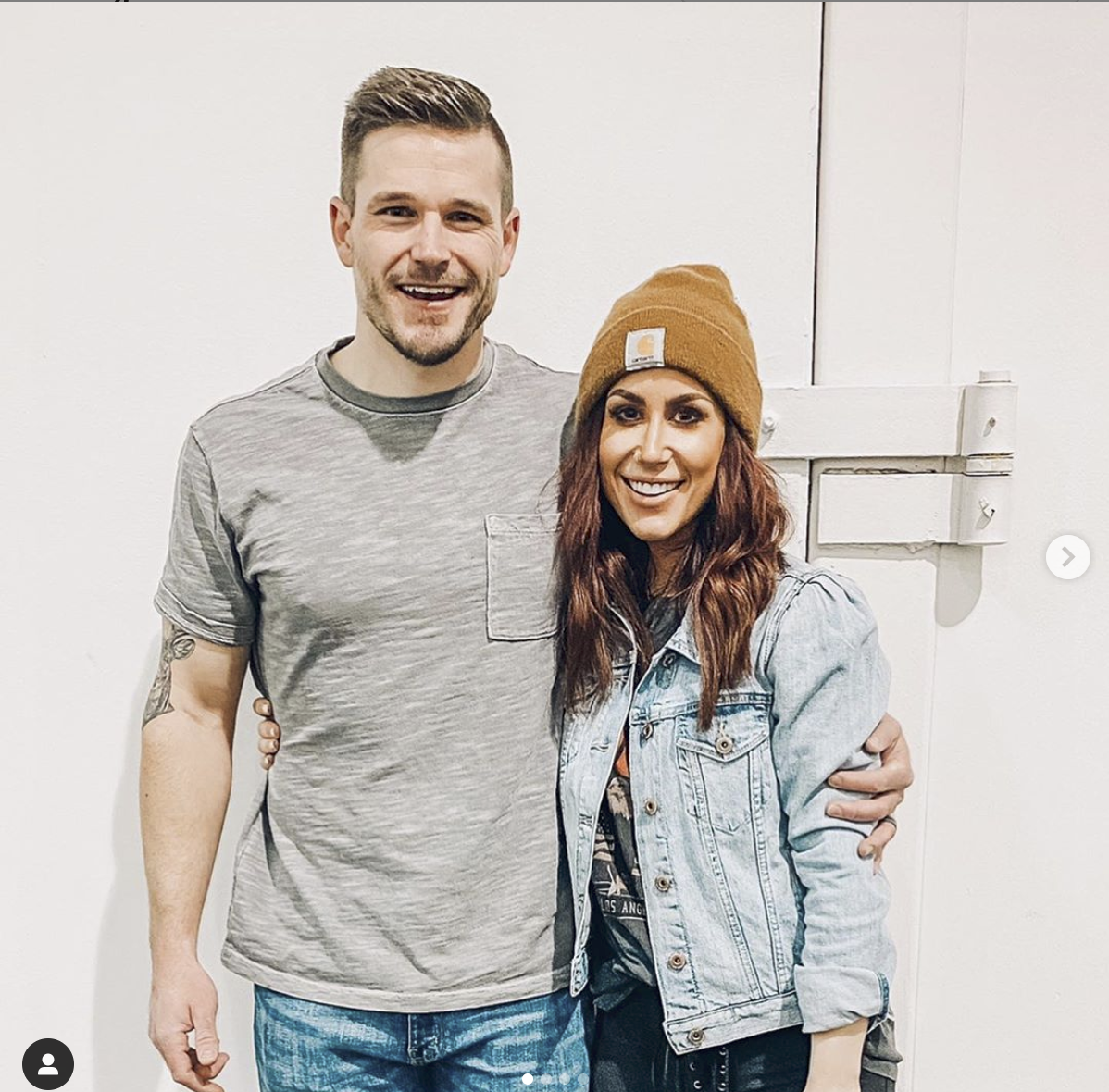 Welcome to Plathville's Olivia Opens Up About Having No Contact with Ethan's Parents: 'They Haven’t Made Any Effort'