TEEN Mom Farrah Abraham set to publish 'self help' book as she bragged that she will become a "New York Times best selling author." 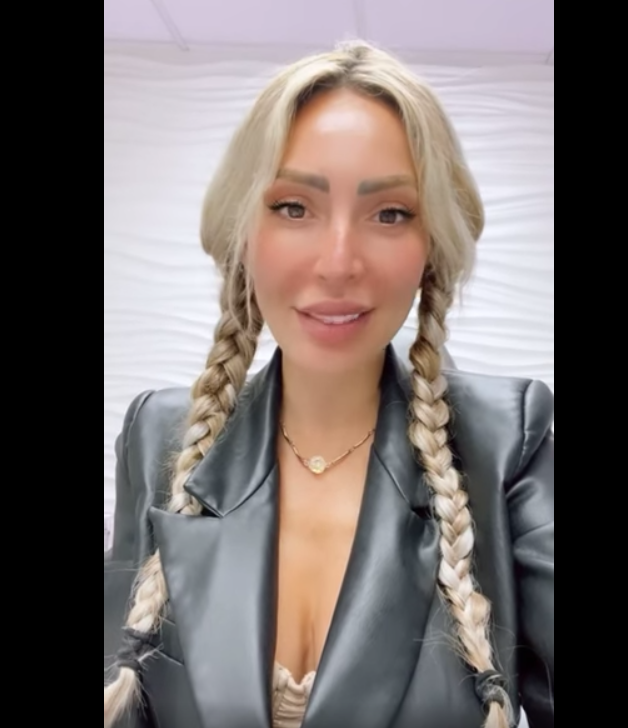 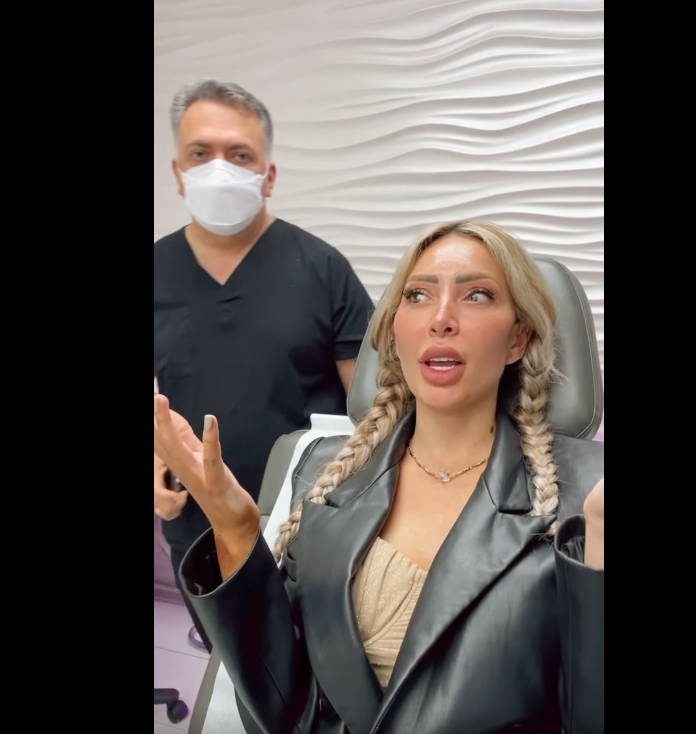 In the video, the Teen Mom star teased what was inside the pages of her book: "By the way, I talk about some really juicy stuff in my memoir, self-help. I mean how are you going to learn without some crazy examples I went through. So keep your eye out!"

During the nearly three-minute video, the TV personality received an injection of Botox.

Now that the MTV star is in her thirties, Farrah hoped her memoir would inspire readers to take their twenties to "another level."

Farrah wrote: " Hope your 20 x more successful then me you truly deserve your dream twenties or a dream decade! Stay blessed & see you soon on your in late June! Lots of fun ahead!"

One fan wrote: "You need to help yourself before you attempt to help others." 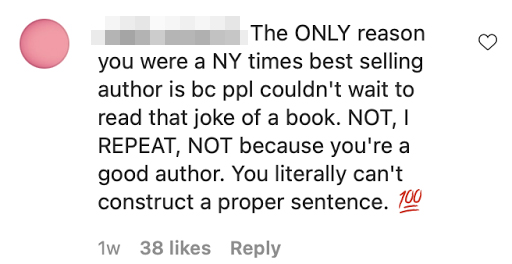 Another person added: "The only reason you were a NY times best selling author is bc people couldn't wait to read that joke of a book. NOT, I REPEAT, NOT because you're a good author. You literally can't construct a proper sentence."

A third fan stated: "A best-selling author who doesn't know the difference between your and you're. Ugh"

A commentator added laughing emojis and said: "She's writing a self help book. Wow that's scary af. She is the LAST person anyone should be taking advice from."

This is not the first time Farrah and her family have faced the wrath of trolls.

Recently, Farrah's mom, Debra Danielsen, 63, was slammed as "embarrassing" after she performed her "new song" with her granddaughter. 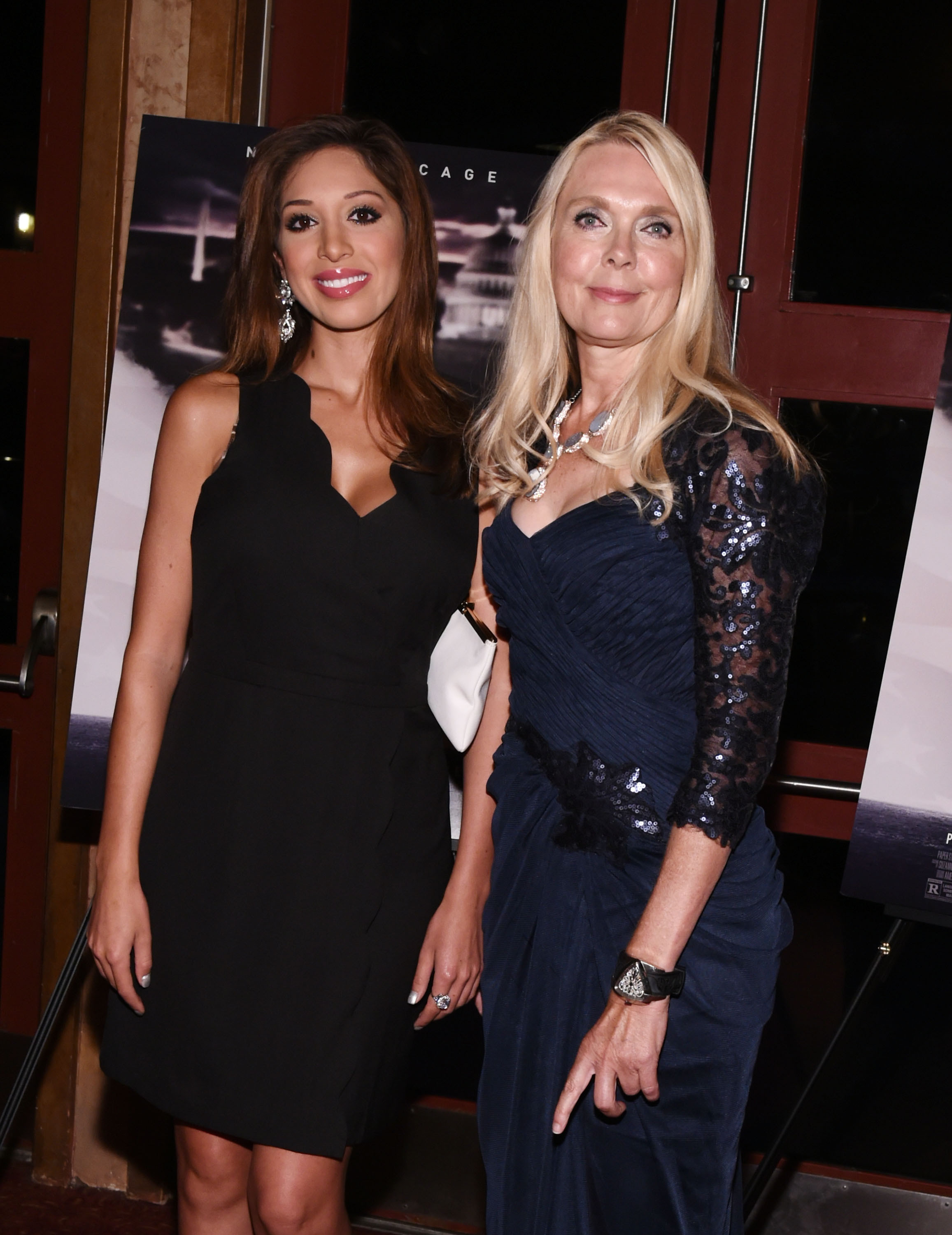 Sophia smiled throughout the short video while Debra lip-synched the lyrics to her song, Nothing at All.

As she tiled her head up, Debra sang: "I keep up my smile, but memories haunt me. I dream of your touch and how you could hold me. Why won't you love me?" 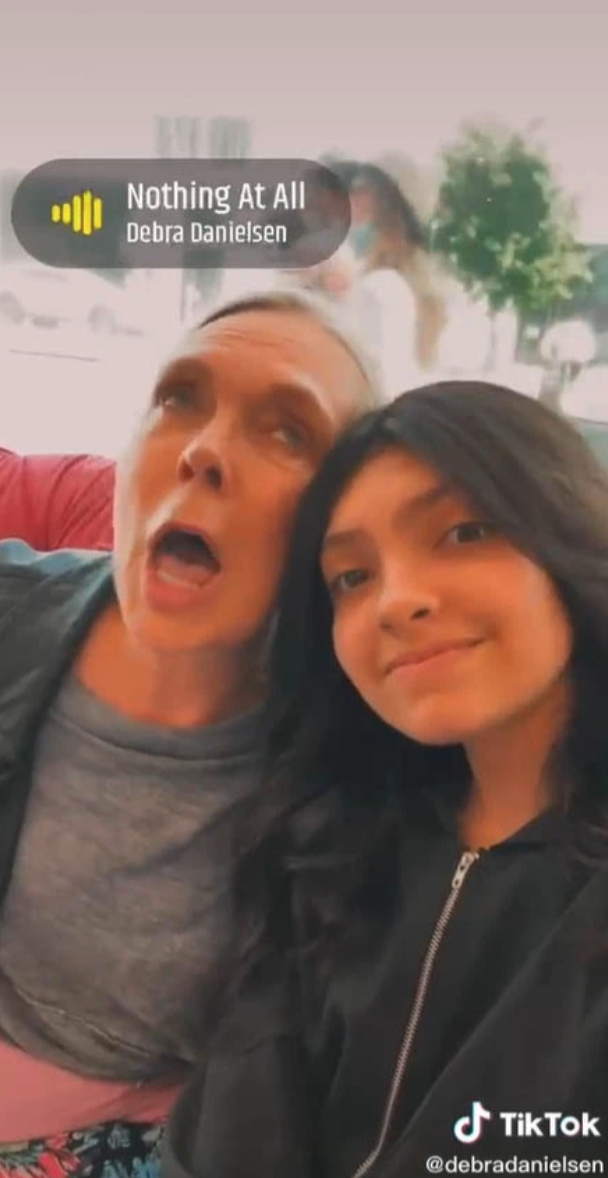 A number of Teen Mom fans rushed to the comments section to blast Debra.

One person wrote: "You can tell Sophia is cringing. This is too much."

A third chimed in: "I have second hand embarrassment."

The criticism continued while another MTV fan wrote: "Is this a joke? Has to be."

Farrah's relationship with Debra had often been portrayed as turbulent on the TV show, but the two appeared to be in a good place. 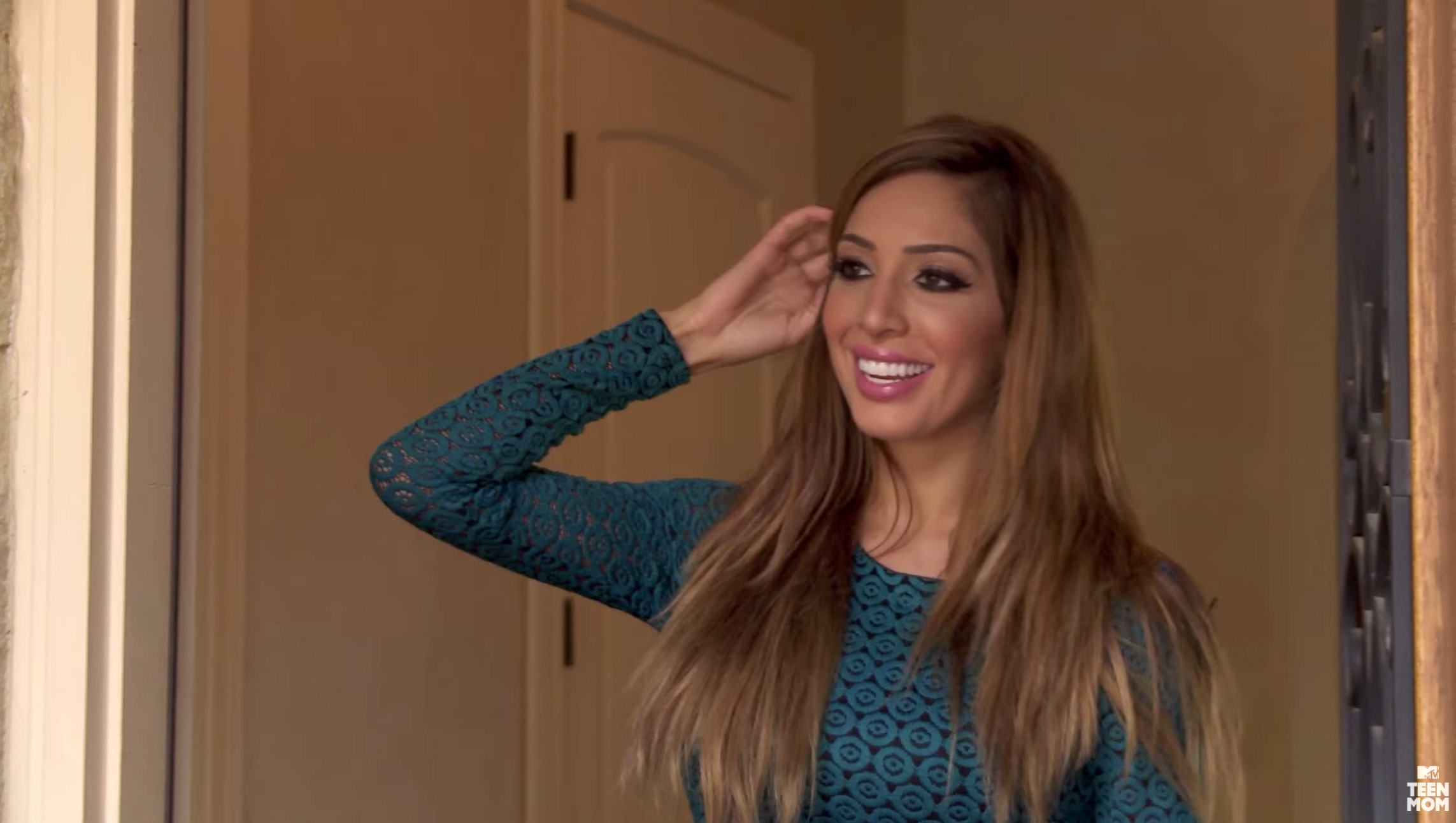 'Letter to You' Review: Bruce Springsteen's Long, Loving Look Back