TEEN Mom star Bar Smith's mother Shen Williams has gone on a wild rant against the show’s producers ahead of tonight’s reunion finale.

She threatened to “expose their lies” with leaked phone recordings as she claimed she was “humiliated and embarrassed” on set. 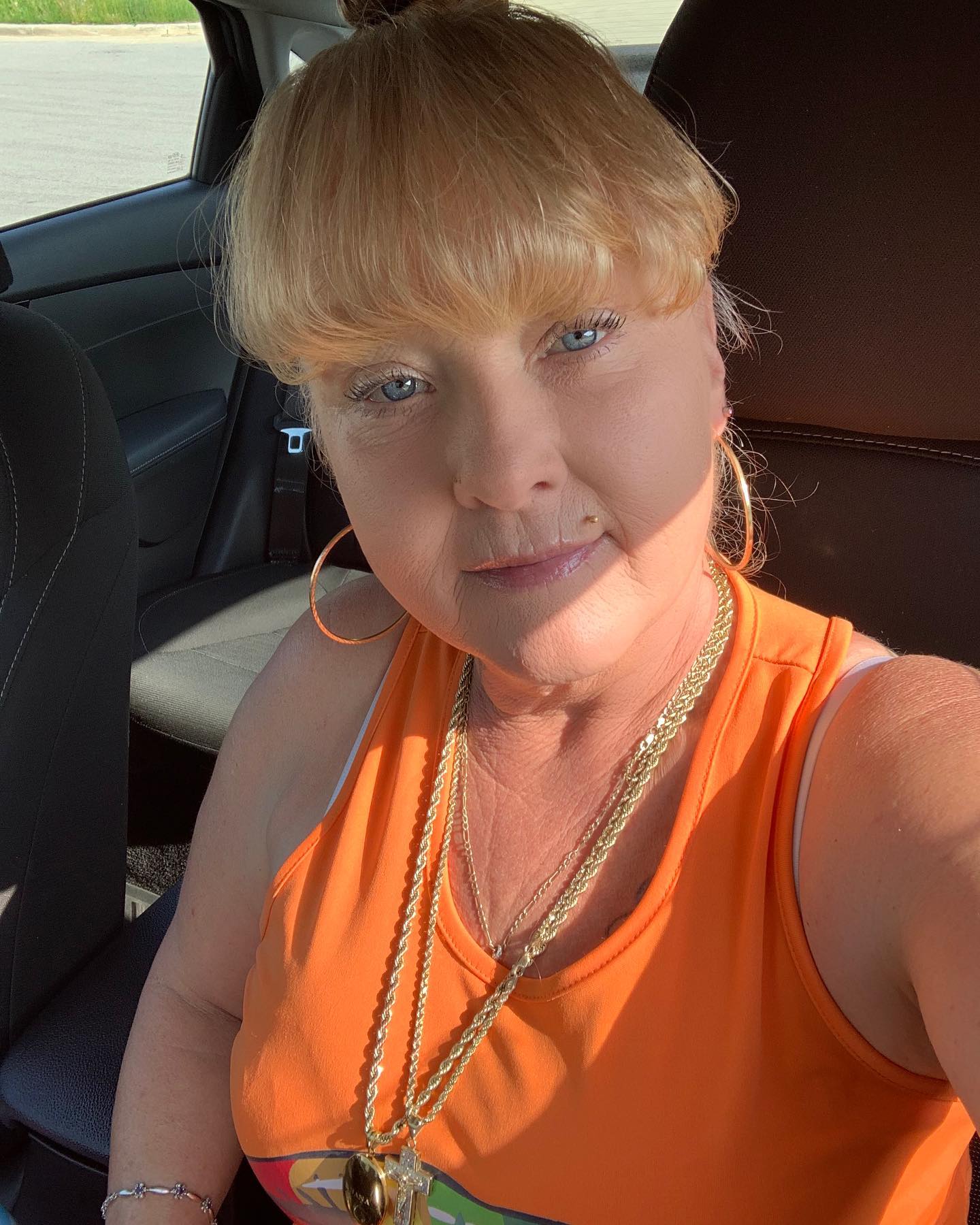 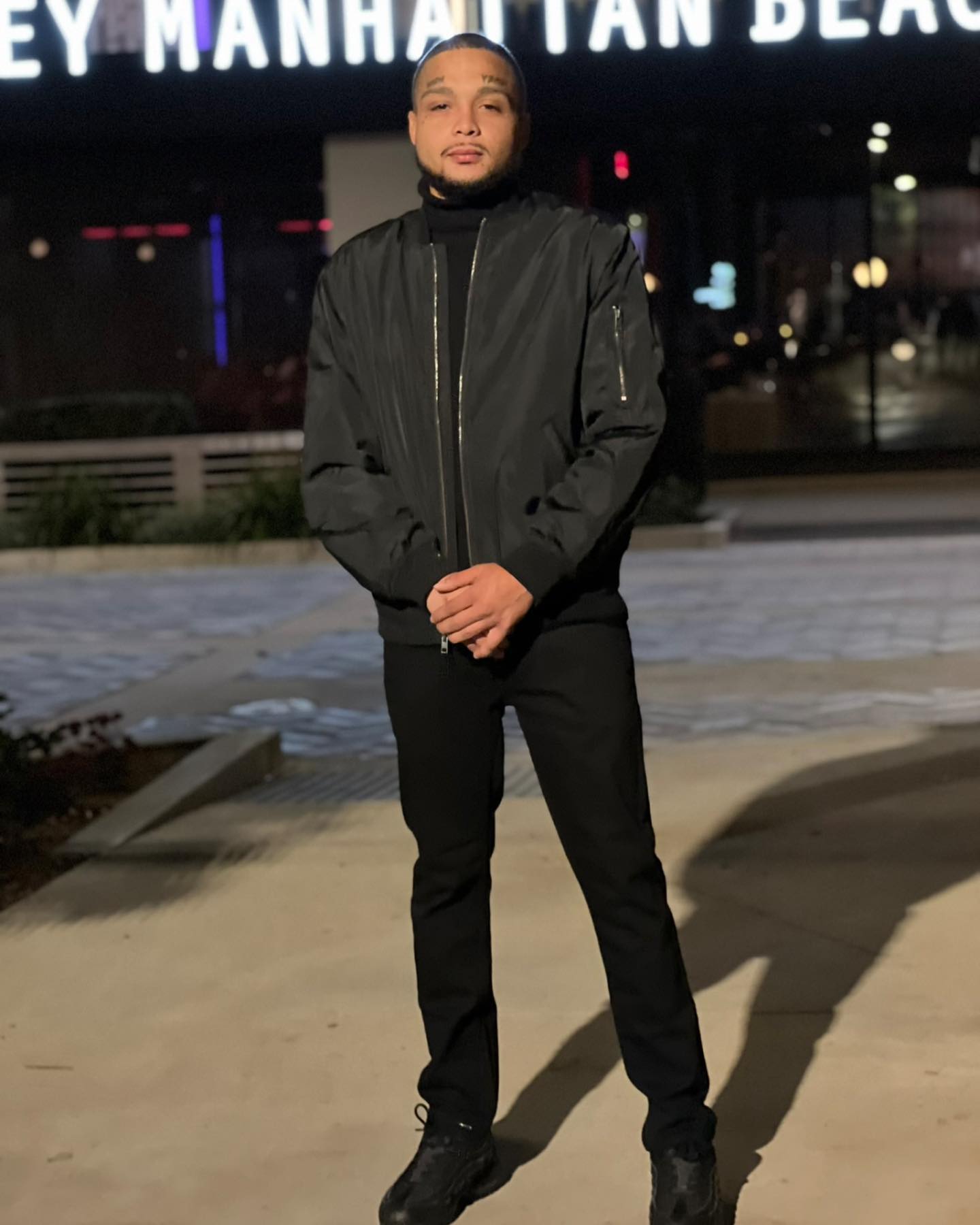 Taking to Instagram, the Teen Mom grandma confused her 60k followers with a series of wild rants against the franchise.

She threatened to go live to “tell it all”, claiming that the producers had dropped “lies and editing”.

Shen further confused her fans by releasing and then deleting the audio of a call with her son, 25-year-old Bar, who features on the show with his wife Ashley, 25. 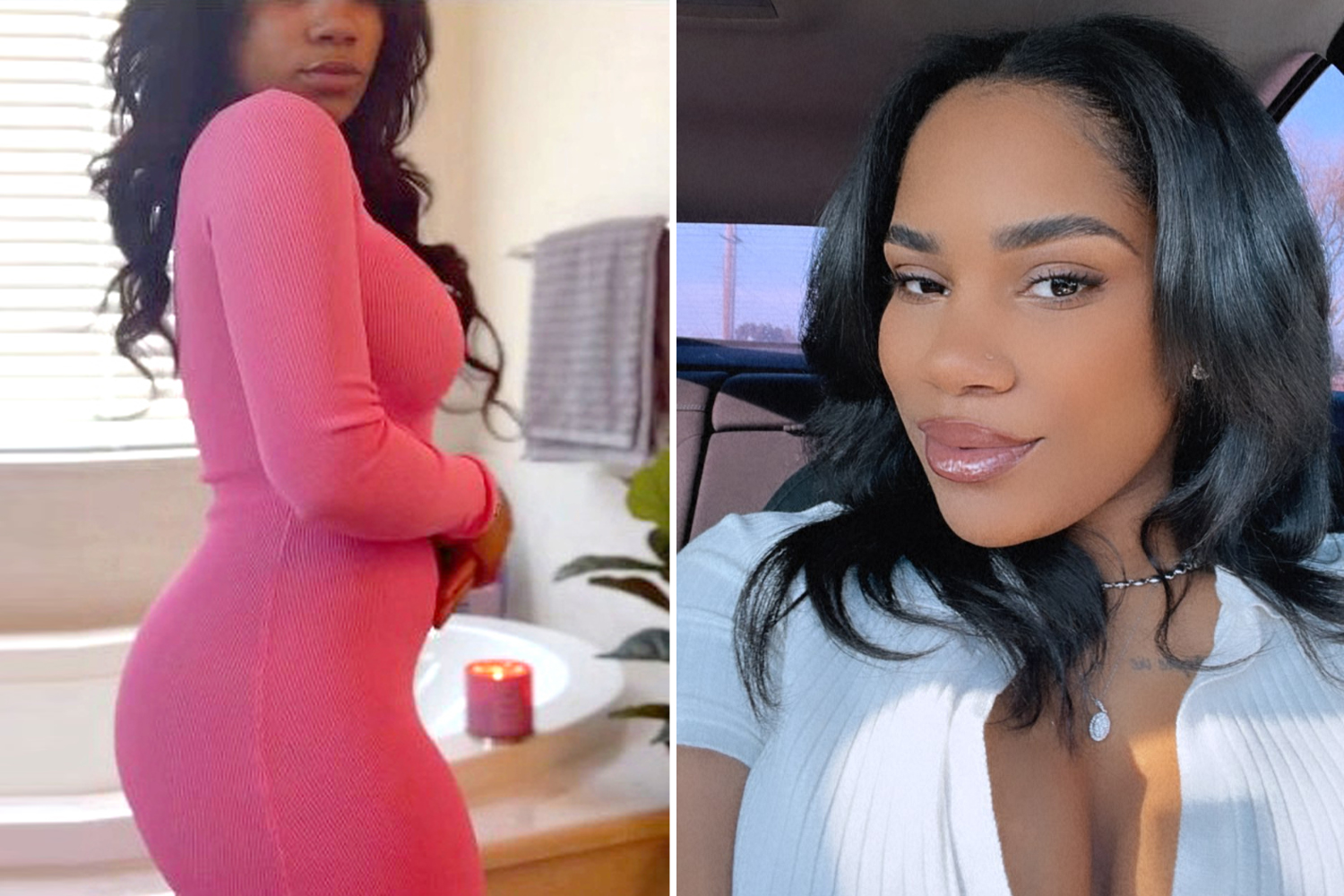 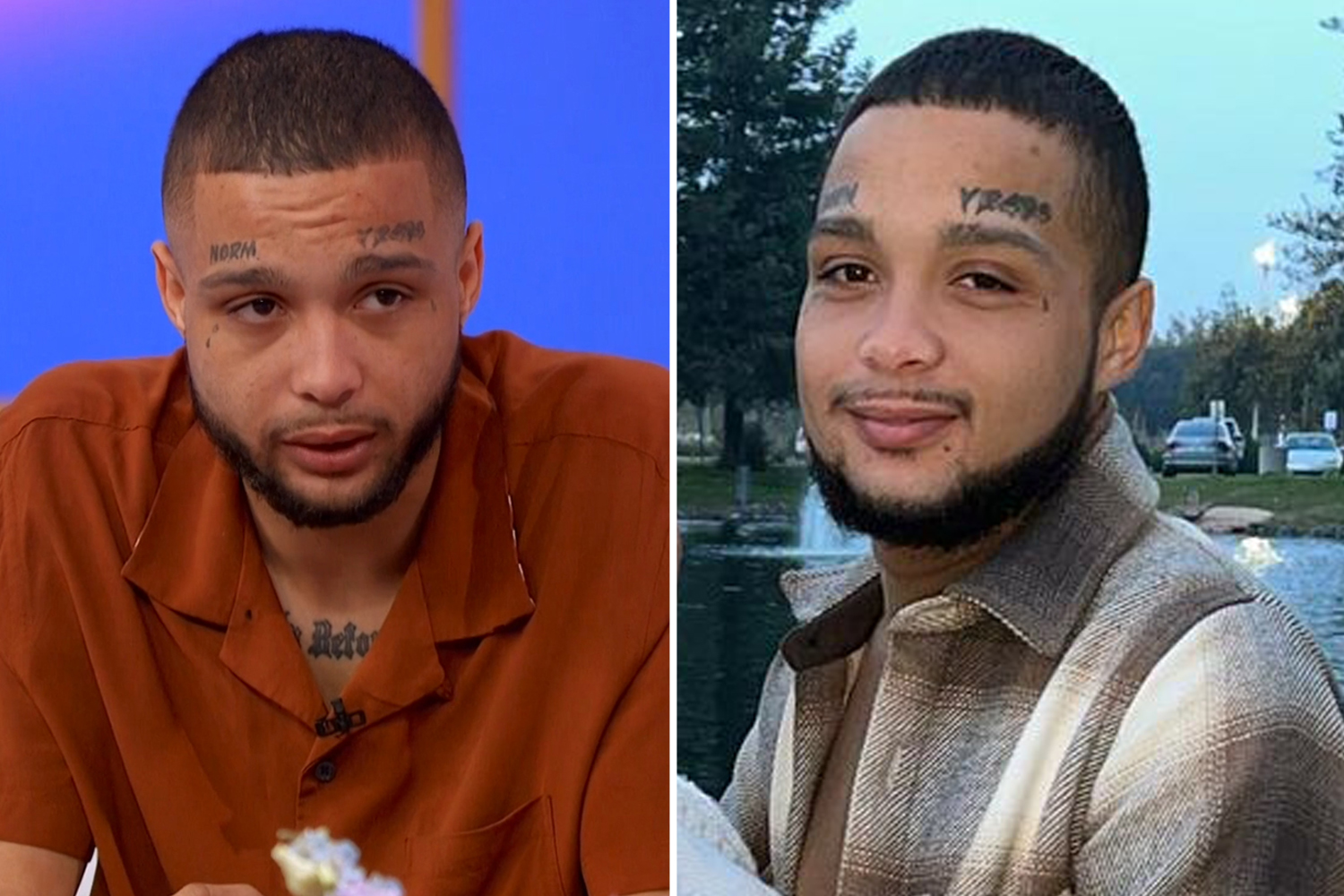 In the caption, she clarified that the call took place after the reunion filming for the episode which viewers will see tonight.

She then claimed that Bar “refused to film with me” and that Ashley was backstage “going on after me”.

Shen concluded: “I was set up to be humiliated and embarrassed. I blocked all of them and this was Bar calling to ask why.”

In the audio from the call, she asked her son: “Why did you get to say your part, and I can’t say mine?”

Holiday warning for Brits heading to Portugal this summer

“That’s the problem, you want me to listen, but you’re not willing to listen.”

However, the audio was too distant for fans to make out what Bar said in response.

The call took place in Ohio, a state which permits telephone conversations to be recorded as long as one party consents and knows it is being recorded.

Shen’s followers expressed their confusion in the comments.

“Wait I’m so lost. I thought y’all were cool and in a good place?” asked one.

Another wrote: “I’m confused, I thought you, Ashley and Bar were good.”

In other posts, Shen shared texts between her and a show producer, which discussed her continued role in the follow-up series after Teen Mom 2 was canceled.

She also told her followers that her issue “is with the producers” and warned the execs to “buckle up.”

Shortly before the broadcast of the reunion finale, Shen leaked then an email between her and a member of the MTV team containing instructions for her to resign an amended contract.

She added the caption "f**k producers".

The outburst comes after fans learned that Bar’s mom had a malignant tumor in her spine.

Teen Mom 2 viewers saw him break down in tears as he heard the devastating news.

"I guess they got a bunch of malignant stuff in my spine," Shen told her son. "It's a tumor."

Hearing the news, Bar used his shirt to wipe away his tears.

It’s possible that the reunion drama could follow on from Shen’s beef with her daughter-in-law, Ashley.

Shen originally quit Teen Mom: Young and Pregnant in 2018 after an explosive fight at Bar's 21st birthday party but has since made her return.

Ashley’s feud with Shen began when the grandmother claimed that the packages she was sending to Holly were getting returned by mail in December 2020.

Shen accused Ashley and her son of purposefully rejecting the packages.

The mom-of-one responded by calling her a “deadbeat”, to which Shen threatened to take legal action against her.

Ashley ranted: “You’re trash. You’re a bad grandmother and almost all the kids you have come into contact with have been to prison,” alluding to Bar's brother who is serving time for murder. 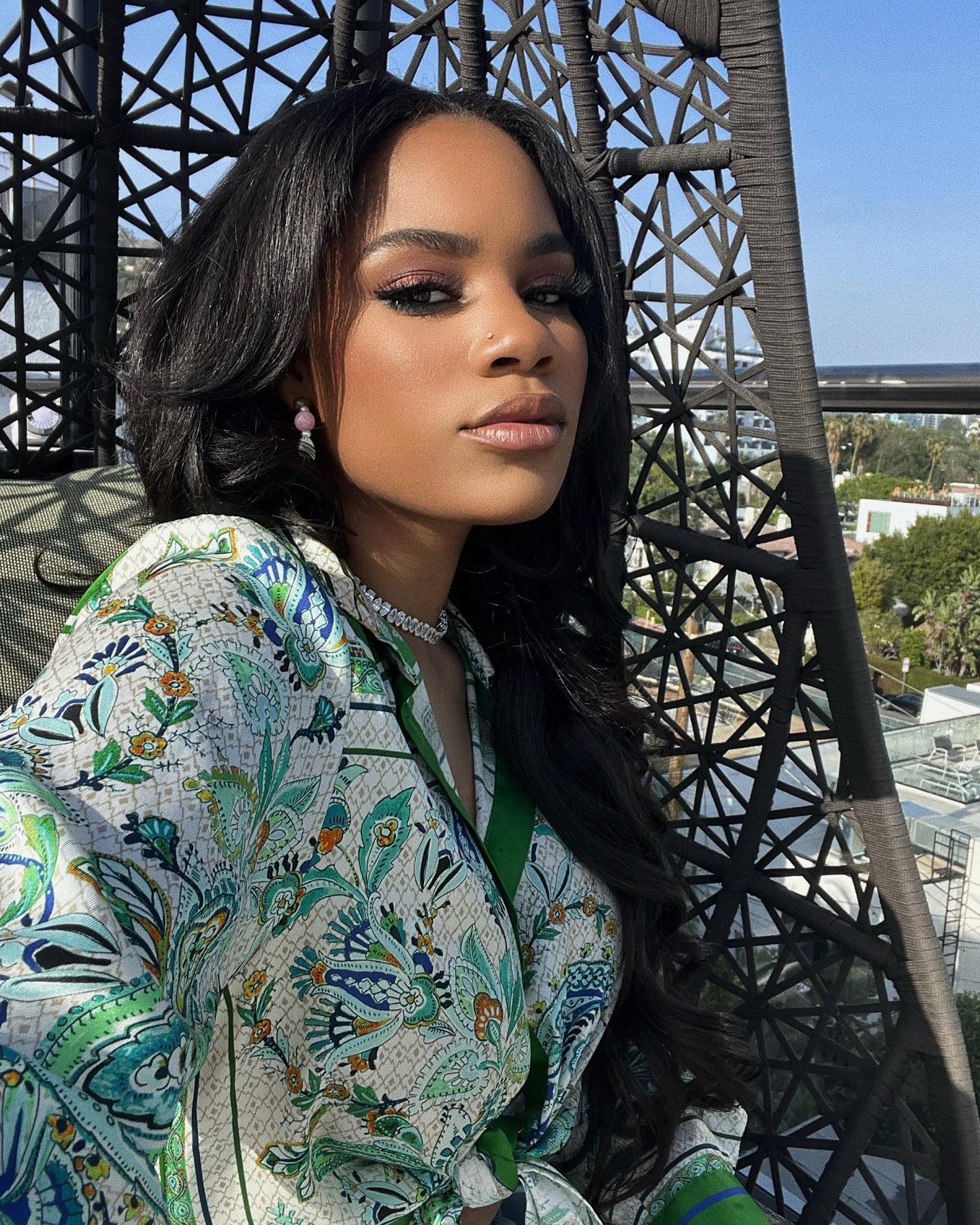 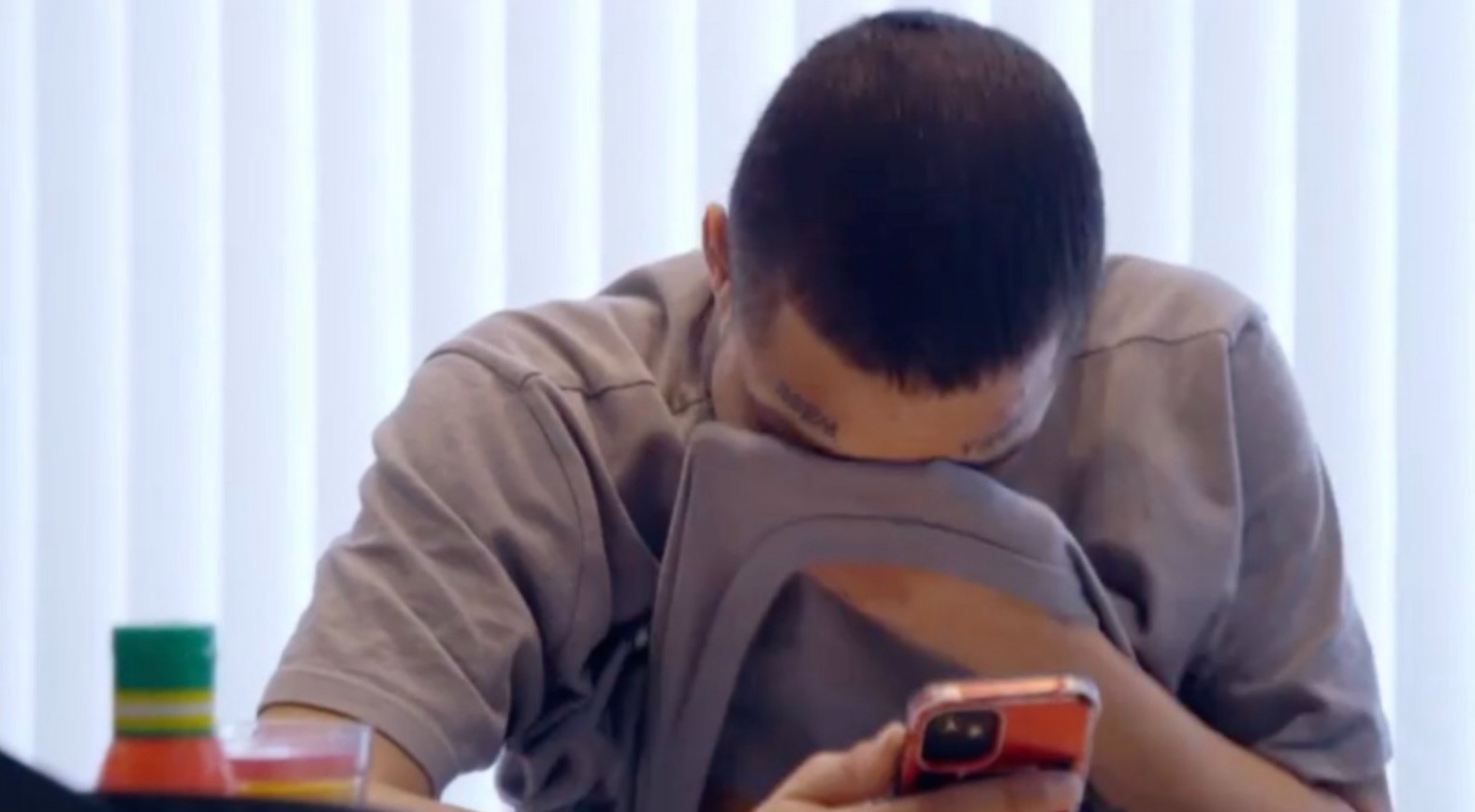 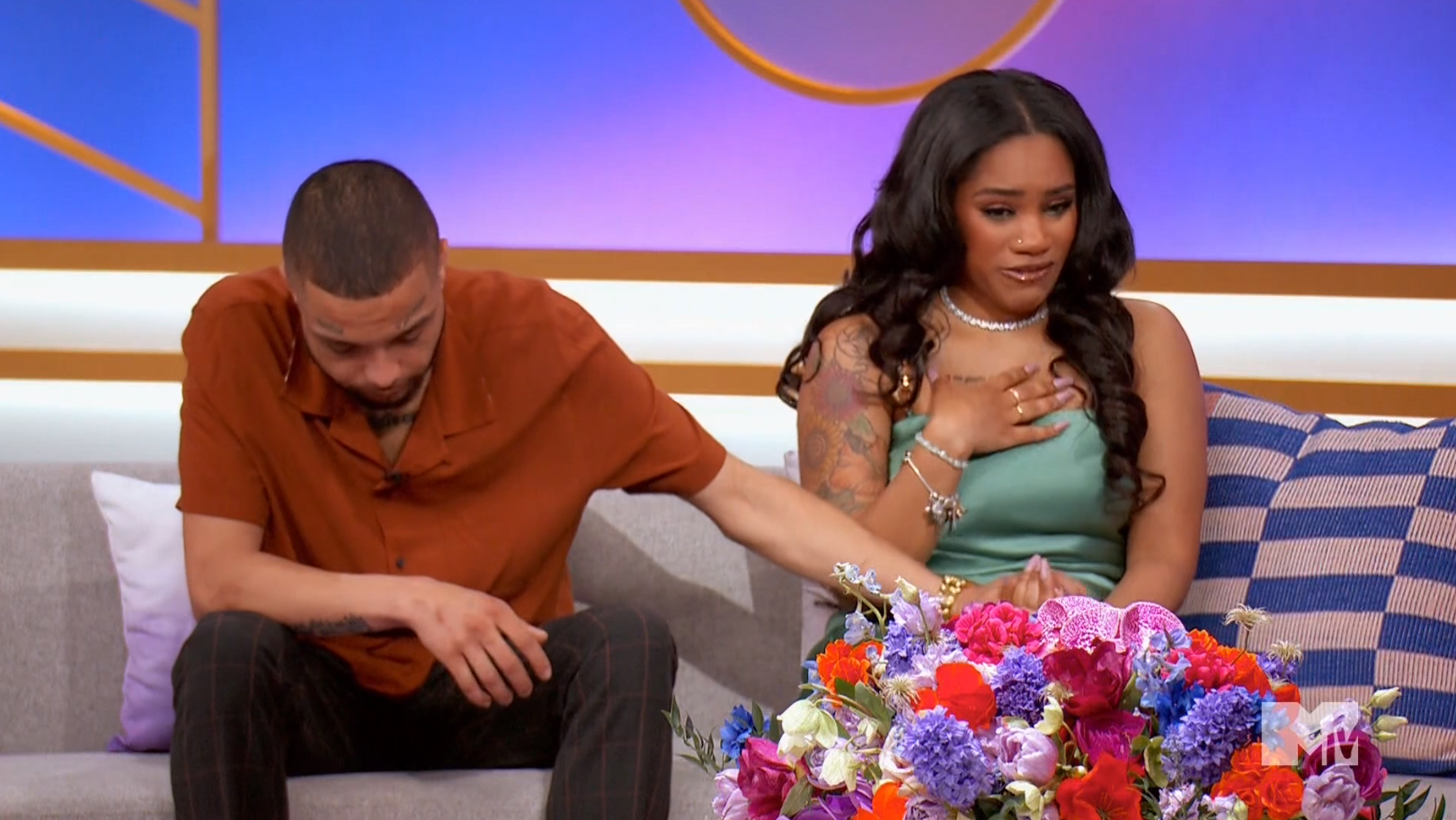 'The Bachelor': This Food Choice Is a Deal-Breaker for Matt James