It’s a lot of pressure to live up to the likes of Inception and save the entire cinema industry. Nolan’s latest epic is the only major blockbuster releasing since the pandemic decimated audiences and Hollywood is watching very closely. It is also the first film where audiences have to confront the new COVID-19 reality. The social distancing and mask-wearing regulations were certainly well-enforced inside and outside the main auditorium. IMAX seating is already more spaced out than regular cinemas and there were empty seats between every group. However the attempt to get the audience to wait until the very end of the very loud credits and leave row by row was rather a mess, with half opting to ignore it and make a dash for the exit. Poorly handled both by the cinema and the audience. As for the film itself, Tenet is formatted for IMAX, so its large action set-pieces fill every inch of the enormous, immersive screen.

Unfortunately, that still wasn’t enough to save the movie for me.

You have to admire a purposefully confusing film which actually has characters deliver lines like, “Does your head hurt yet?” And, even worse, “You don’t have to understand it.” Well, I would certainly like to try…

They are talking about the central concept which revolves around objects able to move backwards in time – not time travel but a form of entropy. My head duly hurt by the end but with frustration.

John D Washington’s central character The Protagonist pithily says “whoa” at one revelatory moment. This is what we all want from a Christopher Nolan production. For me that moment never came. 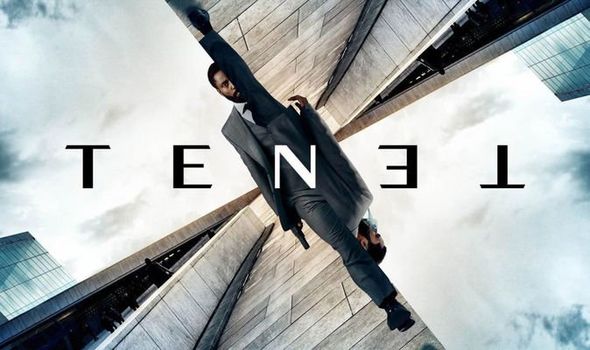 Bizarrely, although I was left scratching my head at the end, I actually saw through some of the biggest ‘twists’ the moment they happened. One of the shock reveals had been so blatantly telegraphed over 90 minutes earlier that it simply prompted an internal shrug.

I confess I thoroughly enjoyed another major twist, but it was fumbled in such a throwaway manner in the final minutes of the movie that it was robbed of any emotional punch. It also immediately set up another confusing line of questions we will never get an answer to, so… Well, I pretty much just forgot about it.

This is the crucial problem at the heart of the palindromic Tenet. You can watch it forwards, backwards or however you like, but it never once allows you to care about the puzzle or the people. 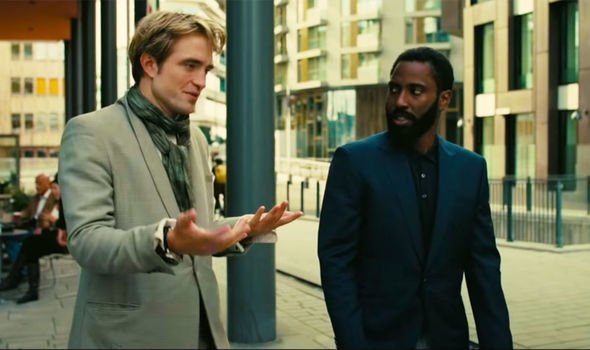 Inception was mind boggling in execution and content and still gets people thinking and debating. I also cared about Leo and his desperation to be reunited with his tricksy wife.

Similarly, Denis Villeneuve’s mind-bending Arrival stayed with me for weeks afterwards, playing with my memories and emotions. A second viewing only enriched the experience.

This film set up an impending cataclysmic disaster that we are pompously told is apparently worse than nuclear war. I never remotely cared.

And here let me digress a moment to the script. I was never sure whether it was purposefully ironically aping blockbuster clankers or was simply painfully leaden. Everything is delivered with a po-faced portentiousness not seen since the heady days of the Matrix’s Architect.

Early on, The Protagonist is told we aren’t simply in a Cold War “It is ice cold.” Brrrrrr. 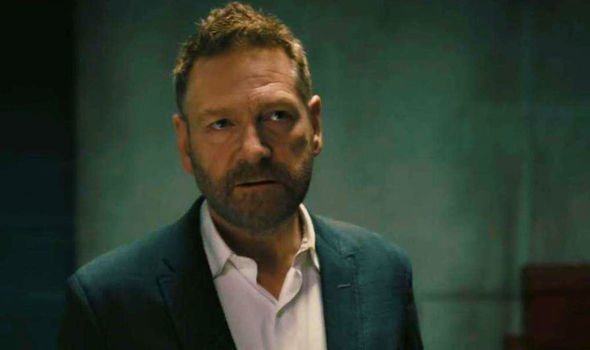 There are odd attempts to inject a Bond-esque form of tongue-in-cheek banter which never lurch above the levels of the Protagonist quipping after a thorough body search that someone normally buys hims a drink first. Saucy.

The nadir is Kenneth Brannagh’s gurning garbled Russki mobster Andre Sator, both in accent and delivery. Dare we dream in some alternate future such cliches no longer exist? He is also purely a cipher for some evil shadowy figures from the future who are never revealed or explained.

The only remote human interest of the film is his estranged wife Ka (the always excellent Elizabeth Debicki) but she is confined to the tired role of a ridiculously skinny, posh, white cardboard cut-out trying to save her intensely privileged young son – a child who we never get to know.

This is supposed to be the audience’s gateway into the film and its characters, grounding a time and globe-spanning plot. I cared even less for them than I did to understand what was going on.

Despite the fine cast and ambitious ideas, too much of the really meaty stuff happens off screen (or will, you know, happen off screen in the murky future).

Very early on, there is a brutal torture scene. It happens across the train tracks with passing trains conveniently covering all the gory bits. I genuinely have no wish to see a man horrifically brutalised but it seems a painful parallel to a film where so much is tell not show.

What is shown is well-executed but never hits the audacious grandeur of Nolan’s finest work. It’s cleverly done, sure, but I never, you know, went “Whoa.”

One you’ve seen one backward flying bullet, men running backwards or a backward driving car or a backward explosion, you realise you don’t need to see any more.

Except you do, over and over. The plot is endlessly cyclical and repetitive. Furthermore, most of the biggest set pieces happen inside drab warehouse corridors, a dimly lit Indian suburb or the bleak ruins of a Russian city that rather resembled a paintball arena. 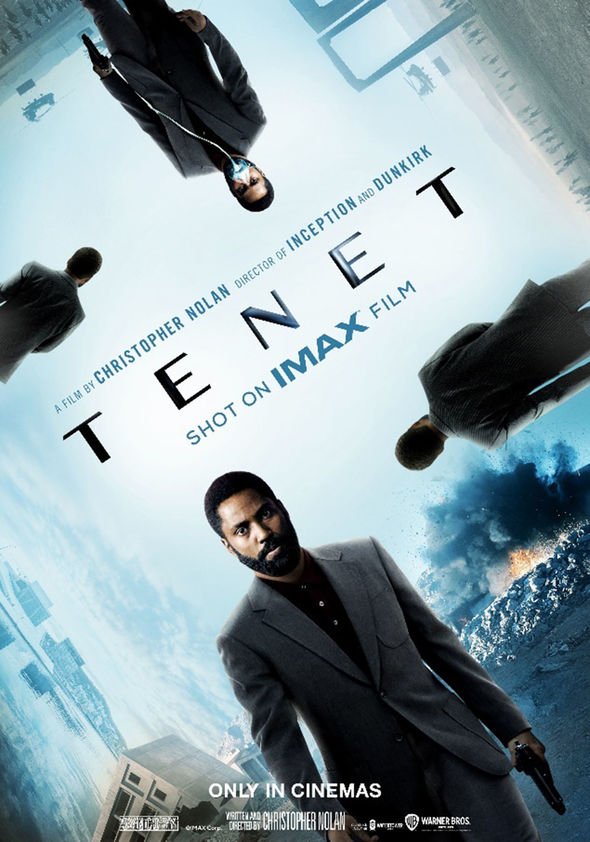 Along the way another character says: “Bold I’m fine with, I thought you were going to say nuts.” The problem is that not only is this film is nowhere near as bold as it thinks it is, it is definitely not nuts enough.

It’s worth noting that when The Protagonist is, in fact, asked if his head hurts trying to understand it all and agrees, he is simply advised to go to sleep.

At no point in this vacuous blockbuster was I at risk of nodding off, but nor will I dream of this film in the days, years or, frankly, minutes to come. Watch it, press rewind and forget about it.

TENET IS OUT NOW IN UK CINEMAS: IMAX TICKETS CAN BE BOOKED HERE