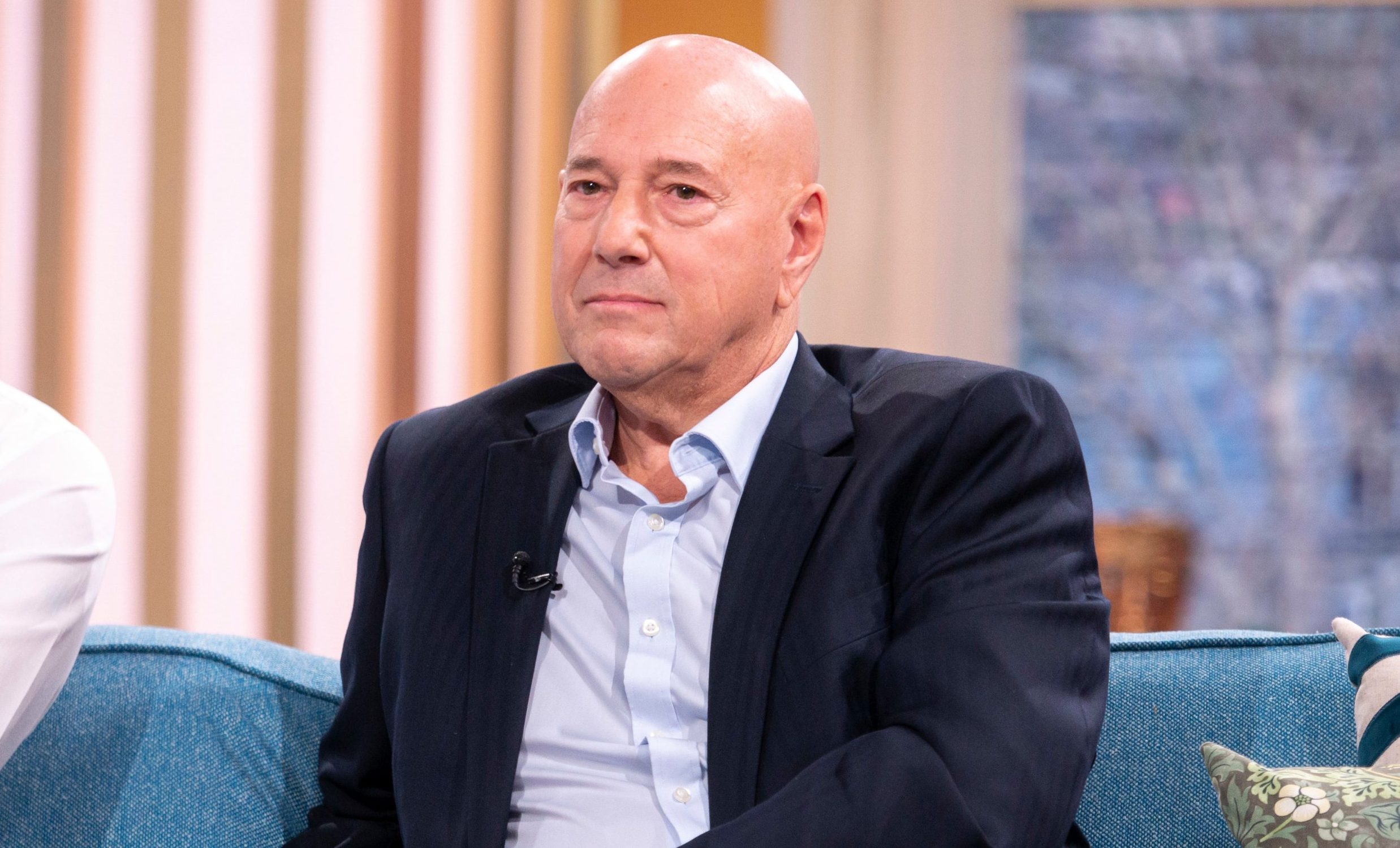 The Apprentice star Claude Littner will be replaced for the next series of the BBC show after suffering a horrific accident.

The businessman has been a key part of the show for years – but will have to sit out the next series as he recovers from falling off his electric bike.

Former winner Tim Campbell will join Lord Alan Sugar and Baroness Karren Brady in the boardroom when the series returns in 2022.

Claude suffered the accident in April and has been learning to walk again after undergoing nine surgeries.

The 72-year-old told the PA news agency: ‘I was just pottering along, I must have been doing no more than 10 kilometres an hour on this sort of two-track road. The next thing I knew, I was on the left hand side of the street, my bike was in the middle of the road and I didn’t know what happened.

‘I suspect I hit a pothole or something like that, but I must have blanked out at the moment of impact, because the next thing I knew, I was lying on the ground.’

Claude was rushed to hospital, with the doctors being able to save his leg. He has since been able to return home and has said he is ‘determined’ to recover.

He added that he will return to The Apprentice as soon as he is able to.

Lord Sugar said of his friend and co-star: ‘Claude has been part of the series since the beginning and is leaving an important boardroom chair to temporarily fill. I’ve been speaking to him regularly about his recovery, and of course hope we see him back in the boardroom very soon.

‘In the meantime, my former winner Tim Campbell will step into Claude’s seat and be my eyes and ears as the candidates face a tough set of business challenges in the upcoming series.’

Tim won the first ever series of The Apprentice in 2005.

He said: ‘I’m excited to be looking after Claude’s boardroom chair while he recuperates and look forward to seeing what the candidates come up with on this year’s tasks.

‘I was saddened by the circumstances which led to getting the call from Lord Sugar, but having been on the show myself, I know the hard work that goes into it – so I didn’t take the decision lightly. I wish Claude the very best as he recovers.’

Claude has appeared on every single series of The Apprentice up until now, first becoming known as one of the toughest interviewers in the final stages of the programme.

In 2015, it was announced that he had replaced Nick Hewer as Lord Sugar’s aide on the show, alongside Karren.

The Apprentice is set to return in 2022.

Julia Roberts doesn’t think Pretty Woman would be made today: ‘A lot has changed’