The Big Bang Theory featured dozens of notable celebrities over its 11-season run. LeVar Burton, known for his work on Reading Rainbow, Star Trek: The Next Generation, and Roots, appeared on the sitcom as himself.

The actor’s cameos were a fun surprise for fans. But Burton revealed that there was one weird thing he experienced when guest-starring on The Big Bang Theory. 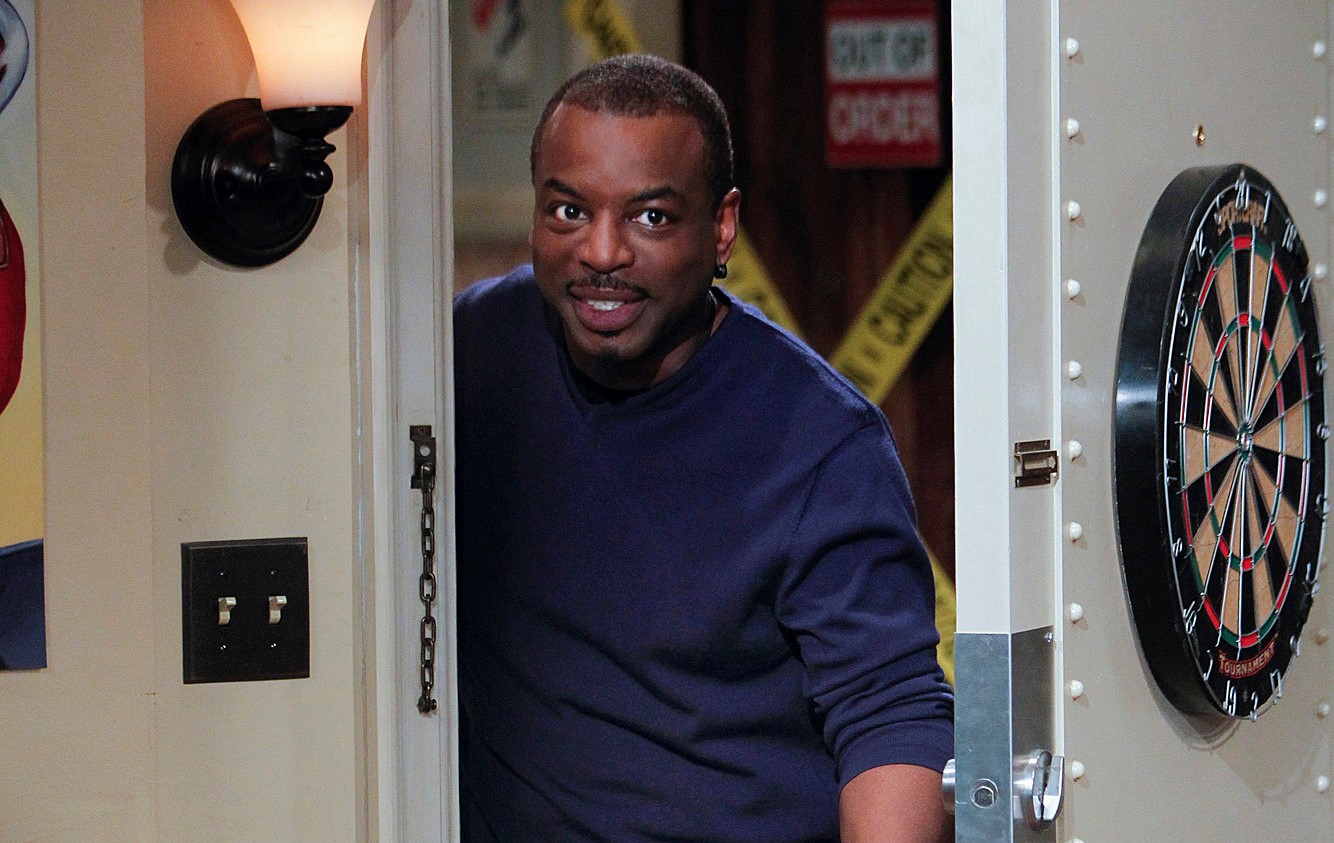 ‘The Big Bang Theory’ often featured celebrities as themselves

The main characters of The Big Bang Theory — Sheldon Cooper (Jim Parsons), Leonard Hofstadter (Johnny Galecki), Raj Koothrapali (Kunal Nayyar), and Howard Wolowitz (Simon Helberg) — are all accomplished scientists with an affinity for science fiction. So the show would often feature real actors from the shows that they enjoyed.

Star Wars actors Mark Hamill, Carrie Fisher, and James Earl Jones appeared on the show as themselves. As did Stan Lee, Katie Sackhoff, and Adam West.

Burton’s first cameo on The Big Bang Theory came in season 4, episode 17, “The Toast Derivation.” When Sheldon tries to create a new social circle for himself, he invites Burton to his house for dinner via Twitter. But by the time Burton shows up, Sheldon is already asleep, so he vows never to use Twitter again.

In the season 6 episode, “The Habitation Configuration,” Burton appears as himself after being invited to be on Sheldon and Amy’s “Fun With Flags” series. When Amy, who is directing the episode, tells Burton he’s worse than Wil Wheaton, Sheldon admits he’s forced to take her side. But with the promise of lunch, Burton agrees to stay and finish.

Burton’s final cameo comes in the season 8 episode, “The Champagne Reflection.” He is invited to guest star on “Fun With Flags” once again. But the actor only agrees to appear on the condition that Sheldon loses all of his contact information.

LeVar Burton reveals the weirdest part about being on the show

In a 2012 interview with StarTrek.com, Burton opened up about his experience on The Big Bang Theory. He noted that one of the most fun moments was catching up with old Next Generation co-star Wil Wheaton.

“The Big Bang Theory… I loved that,” Burton said. “It was fantastical fun, especially the most recent one, with Wil Wheaton. Outside of a convention stage, it’d been a few years since I’d worked with him. It was good to work with W.W. again.”

But Burton also recalled what he felt was the most awkward part of his cameo. He said the wardrobe department asked him to wear his own clothes for authenticity but then decided it was something Burton would never wear.

“Playing yourself, the weirdest part is when they ask you to bring in some of your clothes from home, and then they say, ‘No, he wouldn’t wear that,’” he suggested. “I love that. But I am playing me. That’s what’s so great about it. I just get to be me. I’m at that stage of my career where people are calling me to play myself.”