A huge chunk of storylines for many soap operas includes deception, betrayal, and tragic death. The Bold and the Beautiful is particularly known for spinning such controversies to keep the story going. The show has thrived for decades by providing viewers with various love triangles.

The most infamous love triangles on the show include Steffy, Liam, and Hope. Liam has never been able to choose between the two women, and his indecisiveness has cost him a lot. Although Hope has always gotten the short end of the stick when it comes to her relationship with Liam, it seems as though things might be turning for the better as she and Steffy’s man Finn seem to be getting awfully close recently. 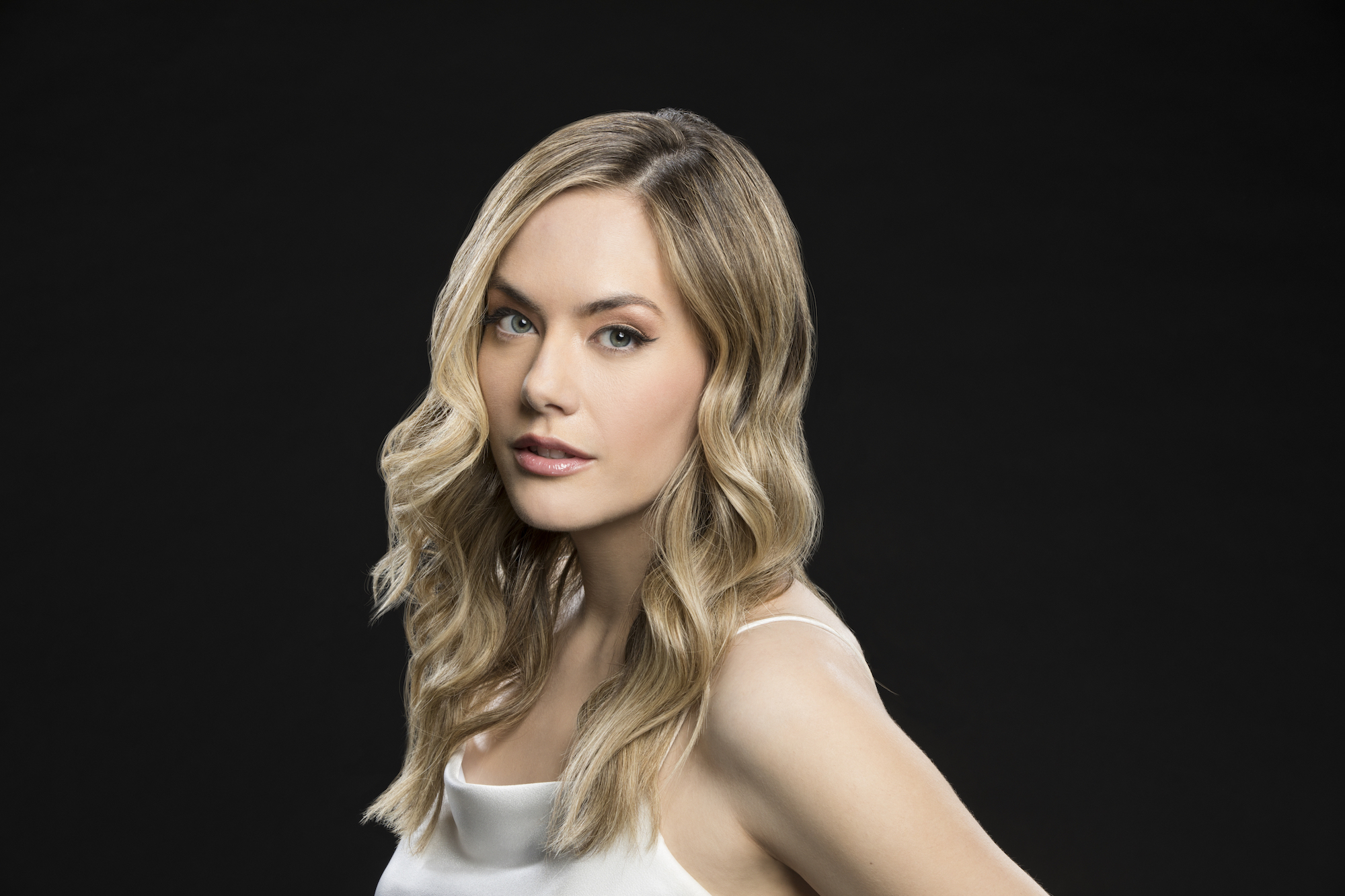 Liam and Hope have always had a complicated relationship

When Liam and Hope met, Hope was still seeing Oliver. She, however, called things off with Oliver after discovering that he had slept with her mother. The love between Hope and Liam continued to thrive while Oliver did his best to get her back, even going to the extent of getting into a relationship with Amber Moore to spite Hope.

After Amber sleeps with Liam and falls pregnant, she manipulates Liam into getting a relationship with her. After her child is born, it is revealed that the baby is not Liam’s, leading to Hope and Liam’s reunion.

Steffy then begins manipulating Liam, thus causing a strain in his relationship with Hope. Steffy is evidently jealous of how Liam feels for Hope and tries to get him to feel the same way for her. After Steffy manipulates Liam into kissing her, Hope calls off the engagement.

A distraught Liam uses the same ring Hope took off to propose to a happy Steffy. Steffy and Liam travel to Aspen and get married there. After meeting Thomas Forrester at Steffy’s behest, he whisks Hope away to Mexico, where they bump into Liam and Steffy.

Liam and Hope rekindle their love for one another. He leaves Steffy after finding out that she slept with Bill. Liam proposes again to Hope, and she accepts.

Finn and Steffy met in the ER after her motorcycle accident

When Steffy got into an accident, she was rushed to the hospital. While recovering in the ER, Dr. Finnegan saw to it that she received the best care. Steffy and Finn ended up developing intense feelings for one another in the process.

After she got discharged, Finn made regular house calls to see how Steffy was doing, a move that concerned Liam. Liam began showing up at Steffy’s house more often in the pretense of checking up on her.

Liam became suspicious of Finn and suspected that Finn had sinister motives. Although Finn proved that he had Steffy’s best interest at heart, Liam and fans alike were still skeptical of the doctor’s motives.

Hope and Finn have recently begun connecting, and fast think they might get cozy soon

After Steffy’s motorcycle accident, she and Liam seemingly found their way back to one another. Liam even spent a night taking care of her. The two get cozy with one another, and Liam assures Steffy that he meant what he said about loving her. Liam wants to come clean to Hope to get back to Steffy, but she doesn’t think it’s right to put Hope in such a situation again. At the hospital, Thomas’s disillusionment keeps increasing by the day.

Finn is stunned, and Hope says that he should have known about the incident since he is Thomas’s doctor. During this time, Hope learns that Steffy and Liam paired up again and is devastated. Since Liam and Steffy have gotten back together, Hope will likely cozy up to Finn since they share the same pain of being cheated on by their lovers, and it’s not uncommon for a love square of this kind to show up.