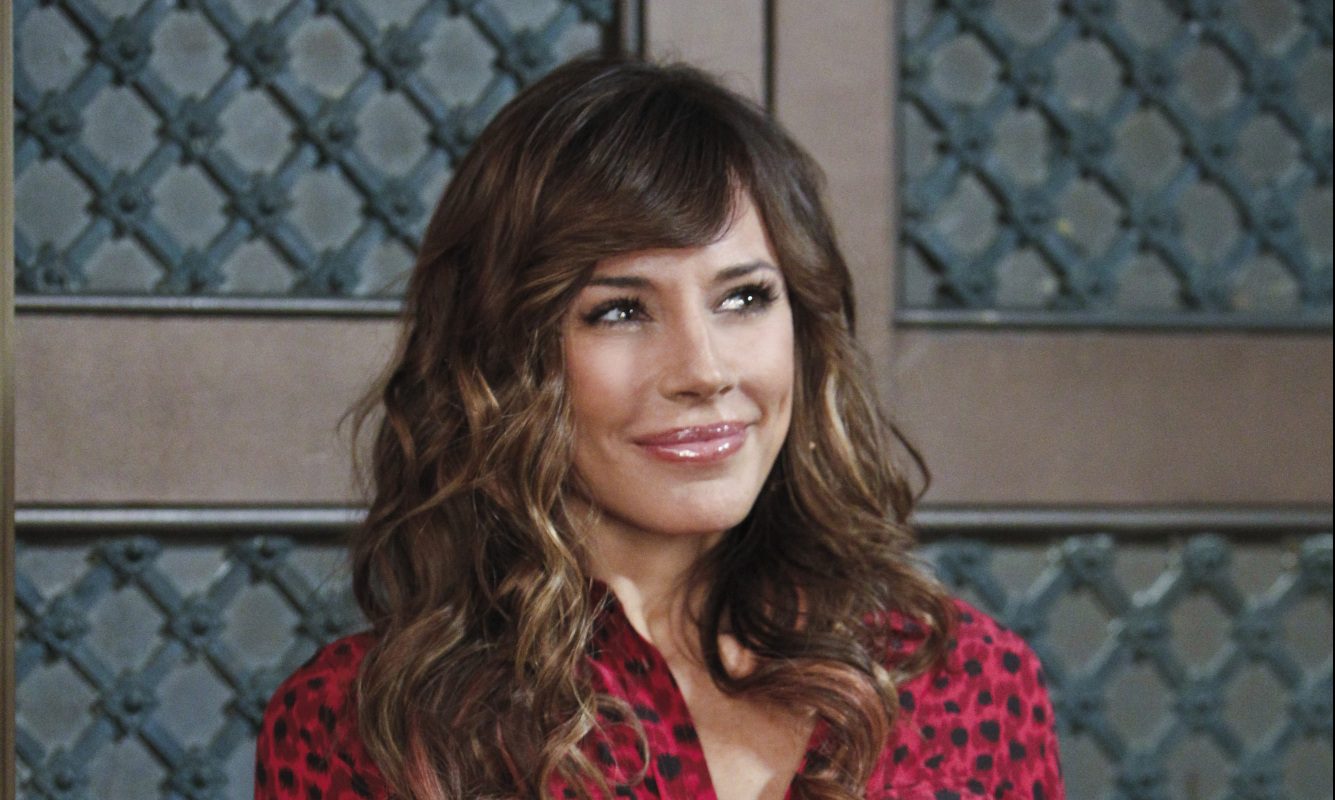 The Bold and the Beautiful viewers will be seeing a new face playing Dr. Taylor Hayes as Krista Allen takes over the role.

According to Entertainment Weekly, the actress will be taking on the role which was previously held by Hunter Tylo.

Tylo played the psychiatrist on and off for nearly three decades, from 1990 until her departure from the show in 2019.

Her character’s absence was explained by having her outside the country doing missionary work.

The publication claims that producers had reportedly reached out to Tylo about returning to reprise the role before eventually hiring Allen.

The actress, whose list of credits includes CSI Crime Scene Investigation and Baywatch, is scheduled to start taping episodes on October 28.

The actress is no stranger to the world of soaps after playing Billie Reed on Days of Our Lives for 412 episodes between 1996 and 1999.

Allen has also featured in TV movies such as The Wrong Mr. Right, The Wrong Stepfather and I Almost Married a Serial Killer.

She most recently starred in CW’s Significant Mother and appeared in episodes of 9-1-1, Modern Family, and Castle.