The Case Against Adnan Syed will look at the man convicted of the murder of American high school student Hae Min back in 1999.

Hae Min went missing on January 13 and her body was later found in Leakin Park on February 9 1999.

Her ex-boyfriend Adnan was convicted of her murder in 2000 and given a life sentence plus 30 years.

Following the success of podcast Serial, director Amy Berg has explored his conviction and spoke to those who knew Adnan at the time of Hae Min’s death. However, one of his friends refused to speak.

I have called her, I’ve had the door slammed in my face

Stephanie McPherson was friends with Adnan in middle school and had been voted Prom Queen alongside Adnan.

She was close to Adnan, but she was even closer to Jay Wilds, whose testimony helped convict him in 2000.

HBO’s The Case Against Adnan Syed will analyse the connection between Jay and Adnan with Stephanie a key part of that.

Speaking to press including Express.co.uk, director Amy revealed that Stephanie was the one witness she wanted to speak to but despite many attempts, Stephanie turned them down.

Amy explained: “The one person I really wanted to speak to from the beginning was Stephanie, but we haven’t spoken with her unfortunately. The three of them spent much time together.

“I have written her letters, I have called her, I’ve had the door slammed in my face. 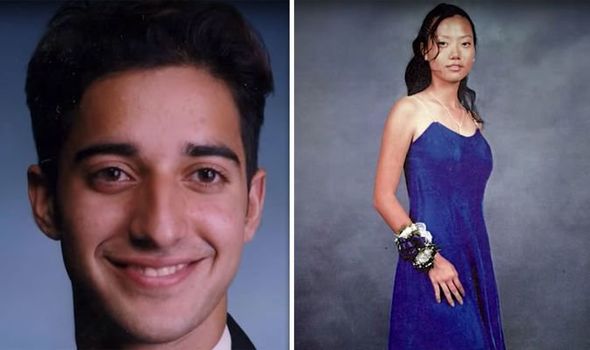 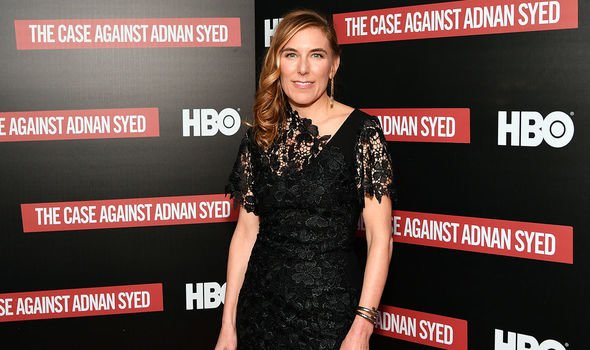 “It’s a tragedy I’ve not been able to speak to her because I always thought she would eventually come out and tell us what she knows.”

Stephanie’s boyfriend Jay testified against Adnan in court and according to Adnan’s attorney Rabia Chaudry, the whole case rested on his testimony.

Rabia commented: “The evidence all boils down to one man’s testimony [Jay’s].”

Jay altered his story over time and revealed in The Intercept he had withheld information about where he saw Hae Min’s body in order to protect his grandmother.

In taped police interviews, he revealed he saw her body in a Best Buy carpark.

There is also the issue of whether Adnan would confide in someone who he was not close to and Jay admitted himself “there was never a real friendship” between the two of them. 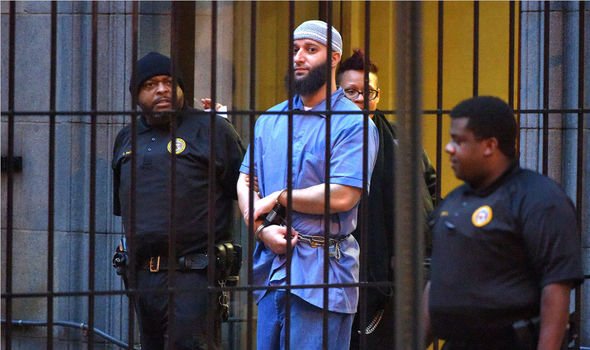 Meanwhile, Amy also opened up on why she wanted to make the documentary, noting she was keen to give Hae Min a voice.

“It was extremely important [to have Hae’s voice],” she told press at a screening for the documentary.

“She began writing her memos about a month before her prom and the last entry was the night before she went missing. I want to bring her to life because the victim gets lost in the story.”

Rabia added that Adnan has no idea just how much interest there is in his story and Hae Min’s death.

“Adnan just really wants the truth to be known and for him he doesn’t hear about how much exposure it gets,” she said.

“He has got about 20,000 letters since Serial aired. He just wants to know are we getting closer to the truth or not.”

The Case Against Adnan Syed originally aired on HBO in the US and will air on Sky Atlantic on April 1.

'Law & Order: Organized Crime' Season 2 Will Feel Like 'The Godfather' and 'Scarface'