The Chase: Contestant apologises for not taking high offer

Nick, Sue, Sophie and John were the four budding quizzers hoping to pocket some serious cash on The Chase on Wednesday. However, to do so, they’d have to outsmart Jenny ‘The Vixen’ Ryan – which proved to be no mean feat over the course of the episode. But it wasn’t a moment involving the Chaser which left host Bradley Walsh aghast in the episode as he couldn’t believe his eyes during first player Nick’s cash-builder.

The moment came after Nick had introduced himself to The Chase frontman as a project manager for chocolate brand Cadbury’s.

Bradley’s eyes lit up as Nick detailed what his job entails, eagerly asking if he eats the chocolate and whether he’s been to visit Bournville.

And his surprise only continued into Nick’s impressive cash-builder when, lo and behold, a question about chocolate popped up.

“The Lindt museum is home to a 9.3 metre-high fountain of what food?” Bradley asked. 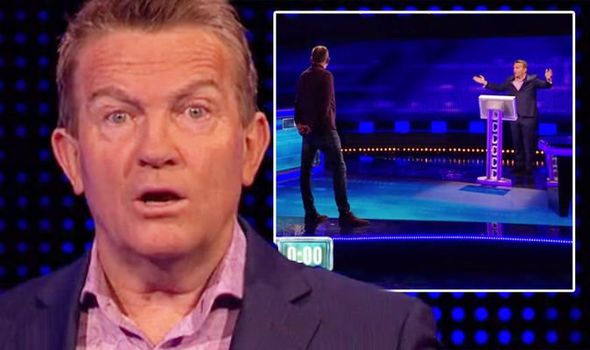 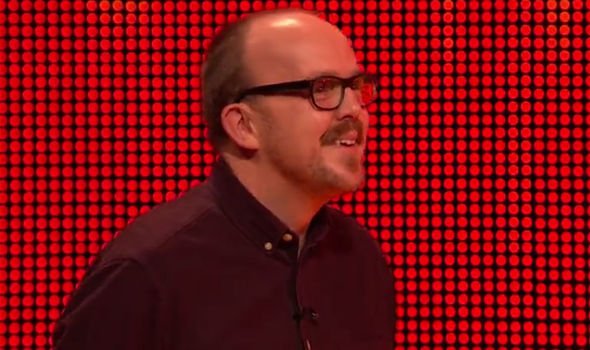 As giggles erupted in the studio, Nick of course knew the answer and replied: “Chocolate.”

Bradley shot a stunned look down the camera as he tried to keep his composure to reel off the remaining questions.

And by the end of the round, Nick had racked up an incredible £10,000, prompting a flustered Bradley to express his disbelief at what he’d just seen unfold.

“Ohhh, the Chocolate King!” Bradley exclaimed, with Nick similarly stunned: “I can’t believe there was a question about chocolate.” 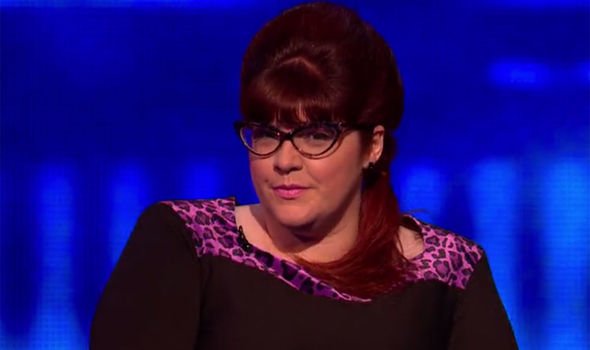 He added: “What a start that is for the team.”