A PLAYER on The Chase was ROASTED by host Bradley Walsh after blundering over Paul Sinha's name – and viewers were not impressed.

Tuesday's episode of the ITV quiz show saw contestant Nikki step up to be the first to take on The Chaser. 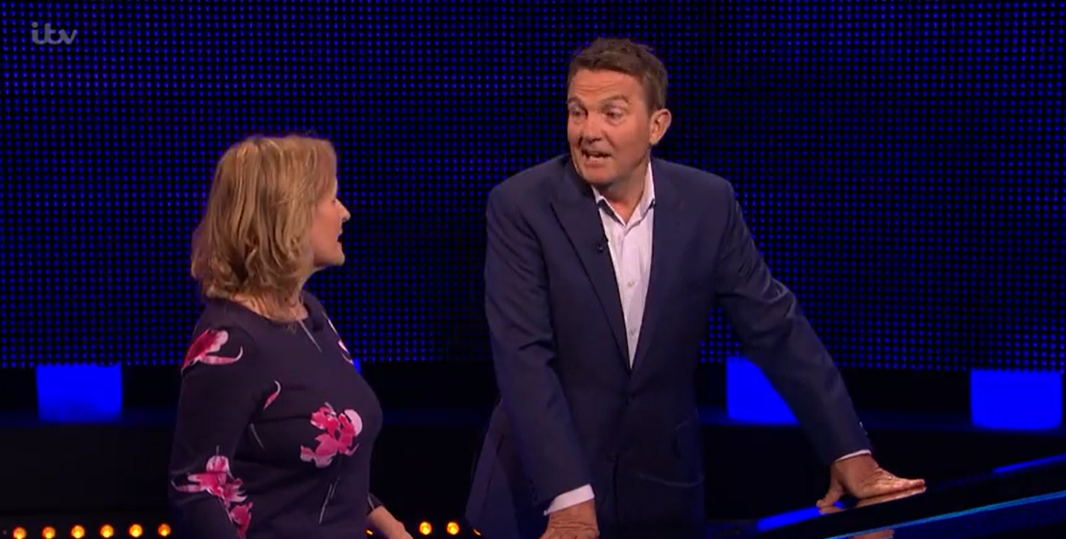 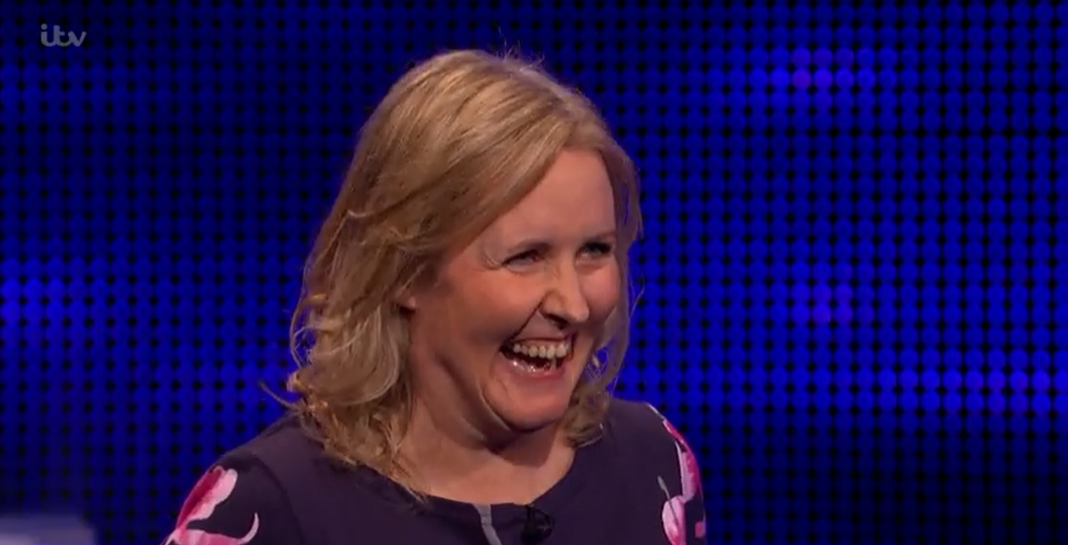 Nikki, who is originally from South Africa, was asked by Bradley, 61, which of The Chasers she would like to take on.

She replied: "Paul Singer", which immediately made Bradley burst out laughing.

He said: "Paul Singer? Singer as in a Singer or Sin-ha? Do you know what, I've heard him sing and he ain't bad."

As Paul then walked out to his seat, Bradley joked: "Here he is the singer himself. It's the singer-man Paul Sinha."

Paul then got his own back as he added cheekily: "Hello I'm Paul Singer, nice to meet you Vikki."

Another added: "Paul Singer??? Is there a 7th Chaser now LOL."

Meanwhile a fourth joked: "It's The Cinnamon, not the singer man!… #thechase."

Things went from bad to worse for Nikki, as Paul managed to catch her and stop her from rejoining the team for the Final Chase. 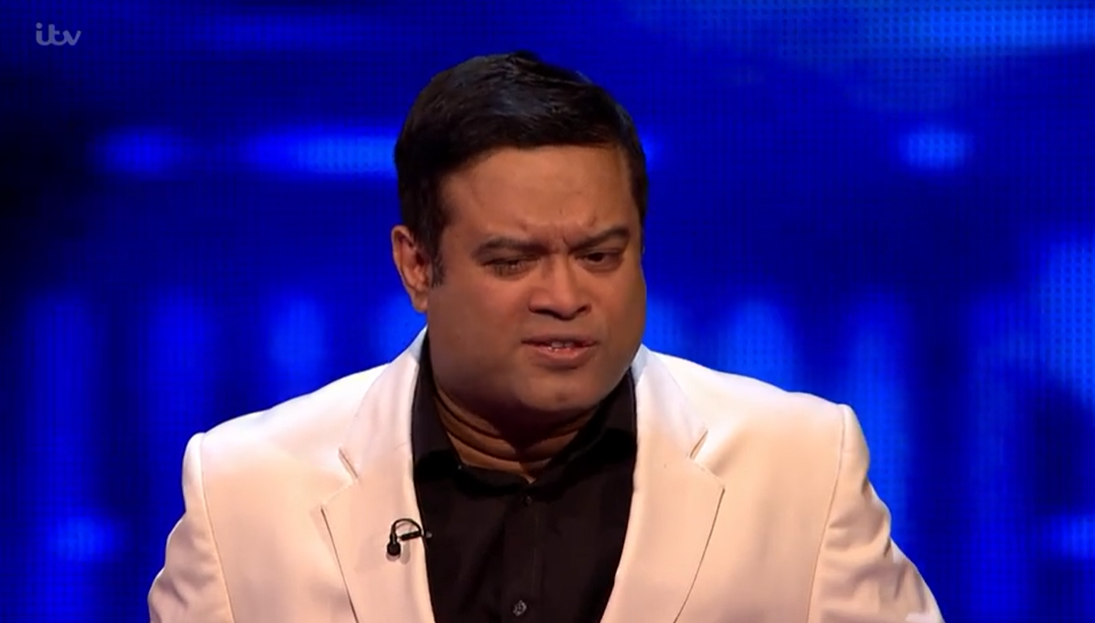