PILOT Alex went down in The Chase history after a very close head to head with The Dark Destroyer.

The Chase contestant from Devon was second to face The Dark Destroyer in Saturday’s episode. 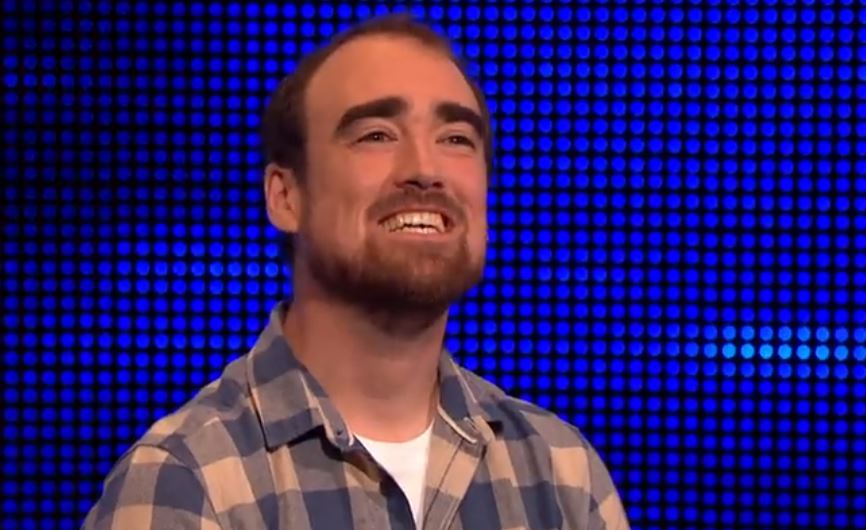 Host Bradley Walsh said it was the most “extraordinary head to head I’ve ever seen” and Shaun Wallace labelled himself the “comeback kid.”

The pilot accumulated a commendable £5,000 in his cash builder.

When faced with The Dark Destroyer, Shaun Wallace, Alex followed his friend’s advice to “go large or go home.”

The brave contestant went for the highest offer on the table at £30,000 and at one point it looked like he could win it easily. 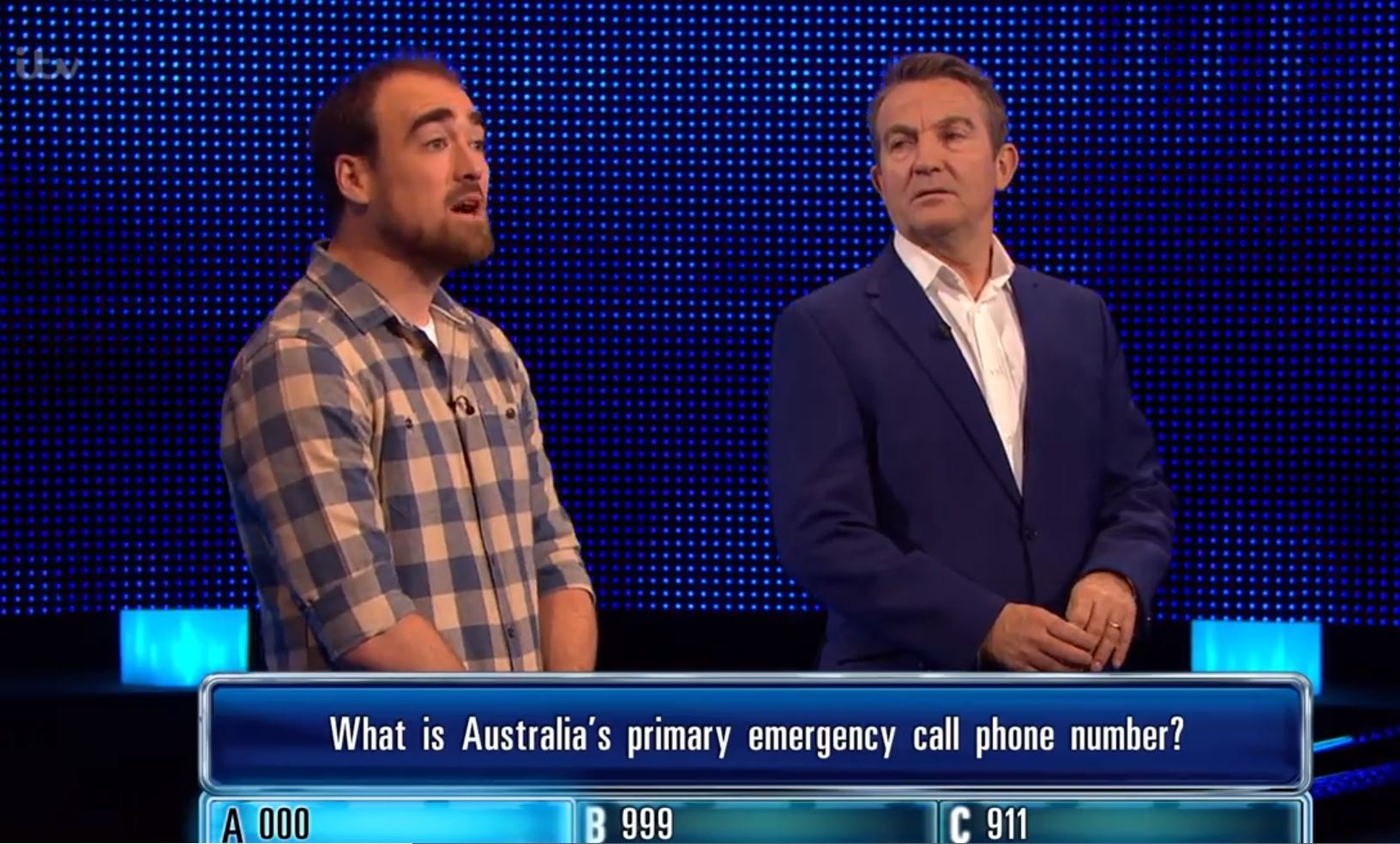 Shaun was four behind Alex after multiple mistakes, such as reading a question wrong.

Shaun also chose ribs as a hard to scratch part of the body instead of shoulder blades.

Bradley joked: “He must have very short arms or a peculiar shaped body.”

Bradley asked: “What were you thinking? 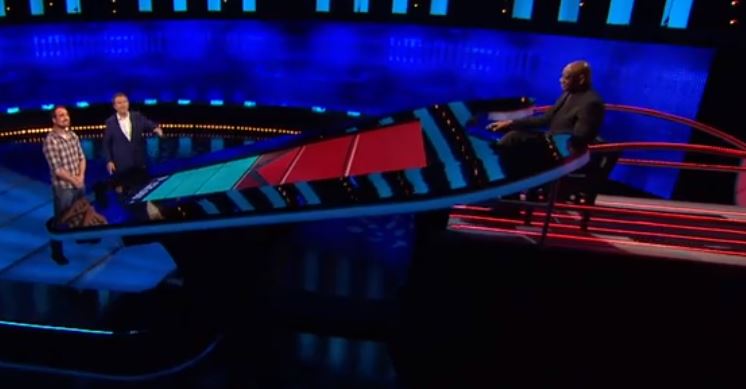 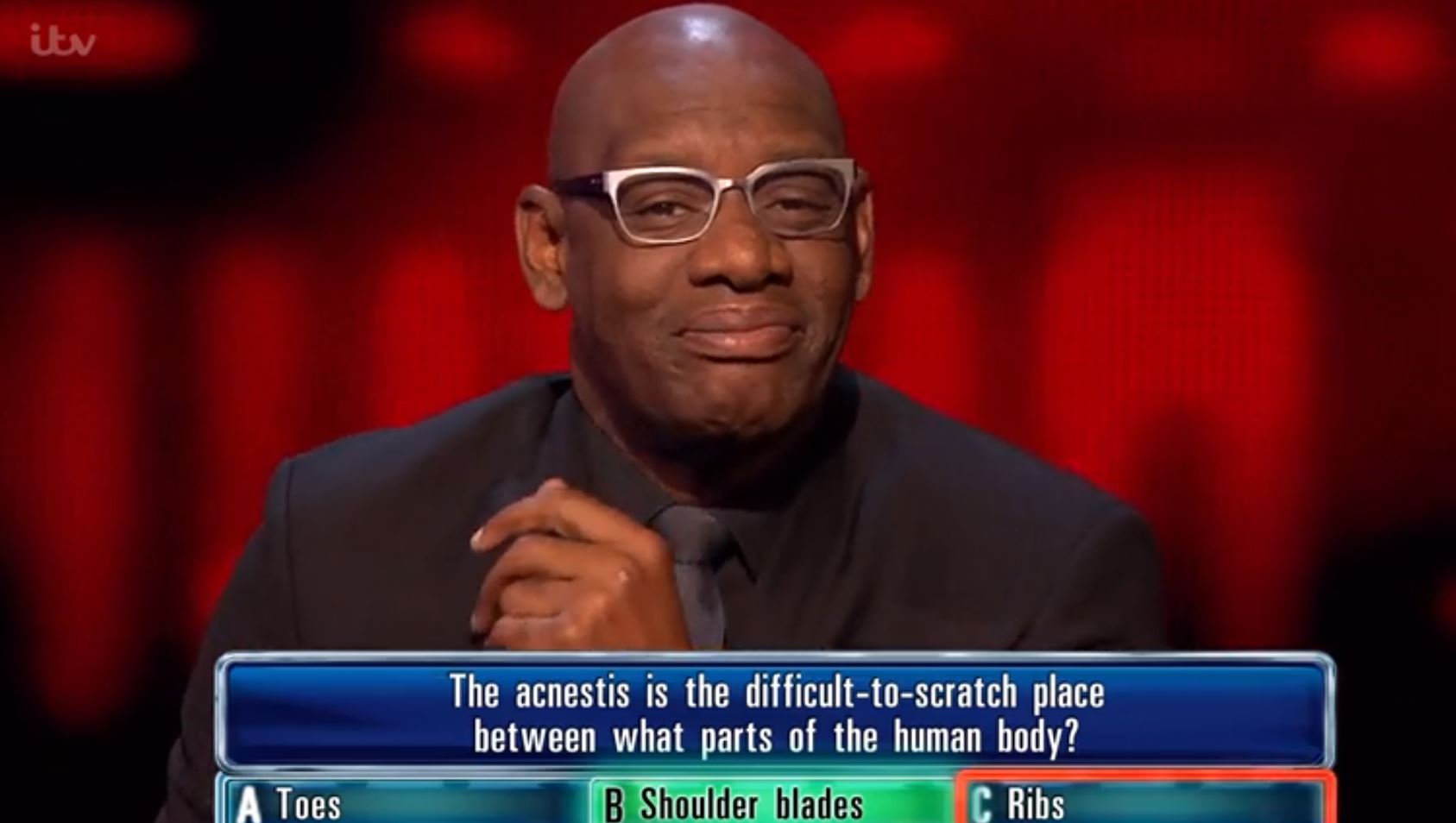 To which Shaun replied: “I don’t know.”

Bradley commented: “The last thing you need is a tough question. If your name came up, you probably wouldn’t get it.”

However, Shaun picked up momentum as he started to close the gap.

As Shaun continued to get answers right, he called himself the “Comeback King.” 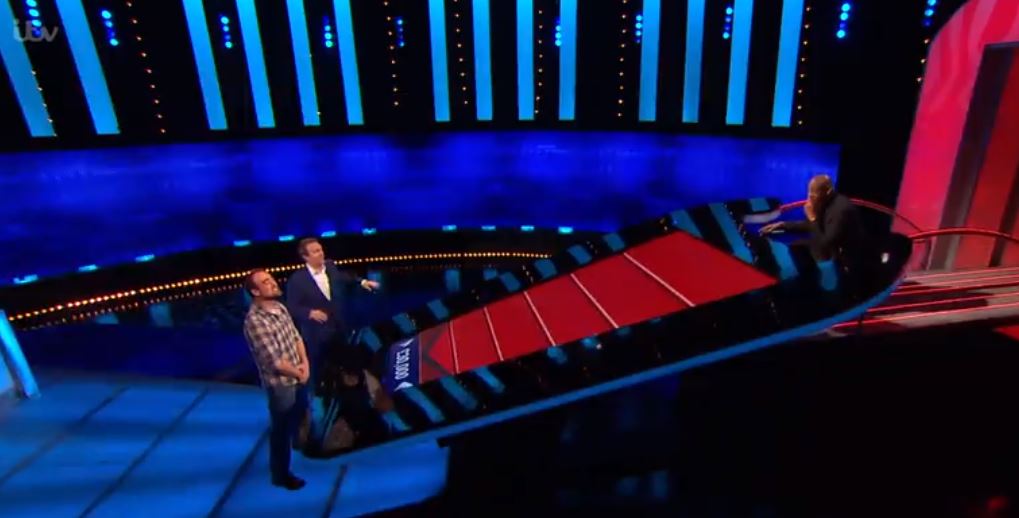 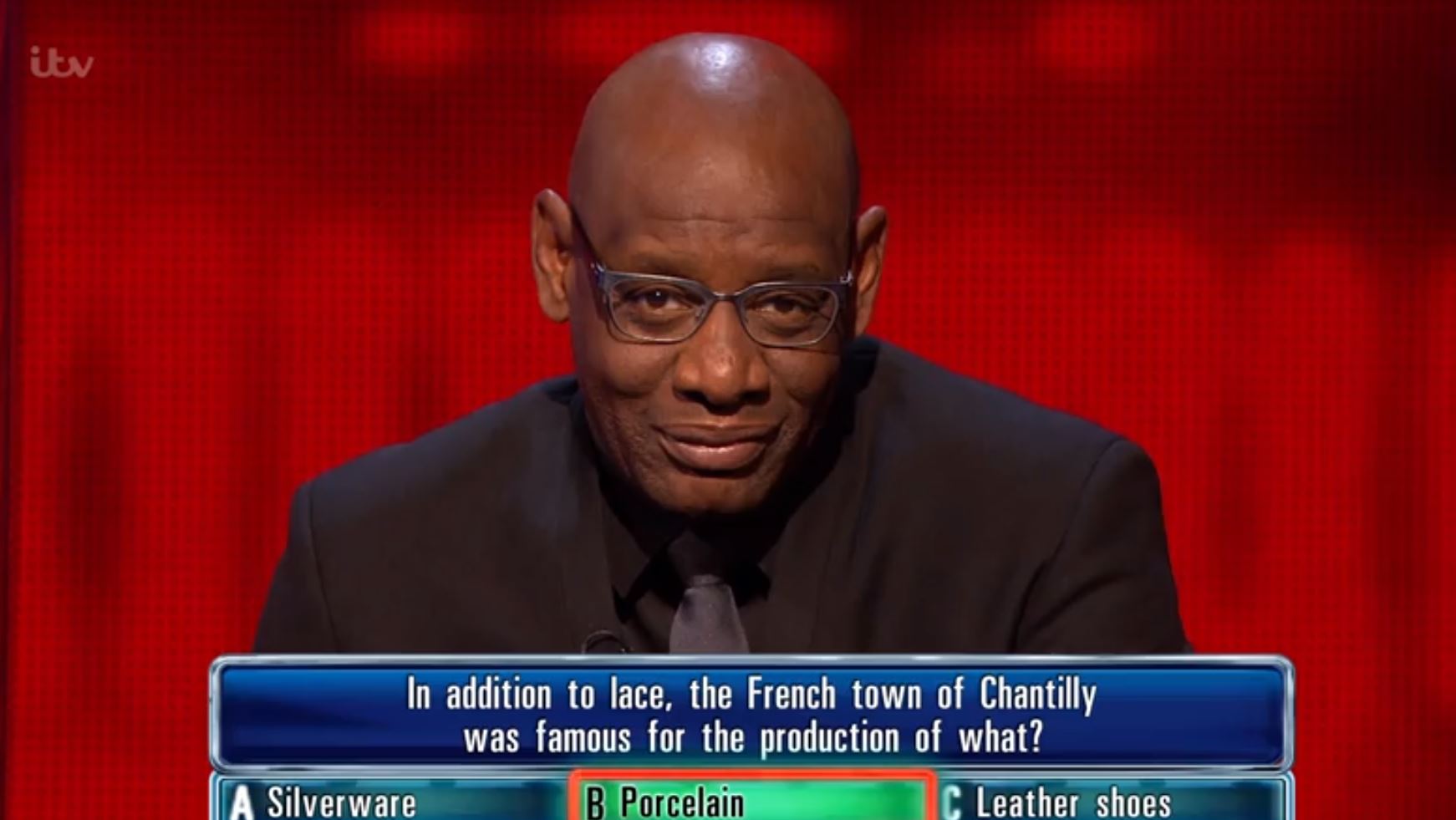 Bradley noted: “This will be extraordinary if you catch him.”

Fans took to Twitter to share their reactions to the nail-biting contest as one wrote: “This is the best chase ever #TheChase.”

A second said: “How did he blow that lead for 30k ffs #TheChase.”

Another penned: “That’s a Bradley jinx if I’ve ever seen one.” 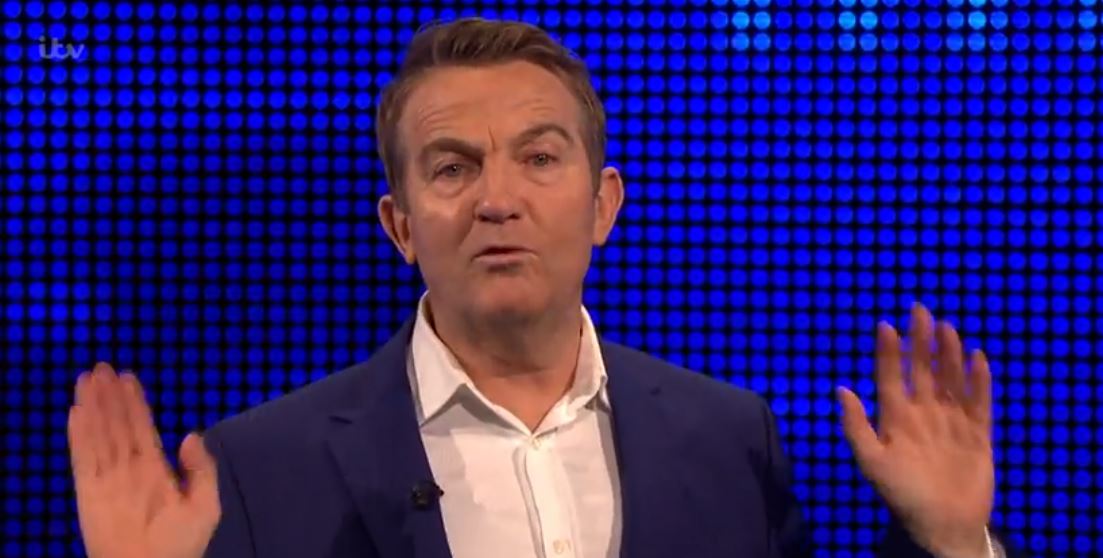 Shaun came from four behind to a one question shoot out which he won.

Bradley said: “I’ve never seen such a ping pong game in my life" and how the match that will “go down in history.”

Ultimately, Alex was caught and didn’t make it into the final chase with the other two contestants.

The Chase airs on weekdays at 5pm on ITV.