The star – known as The Vixen on the ITV quiz show – took to Twitter to tell her followers about her journey with the EastEnders actor. 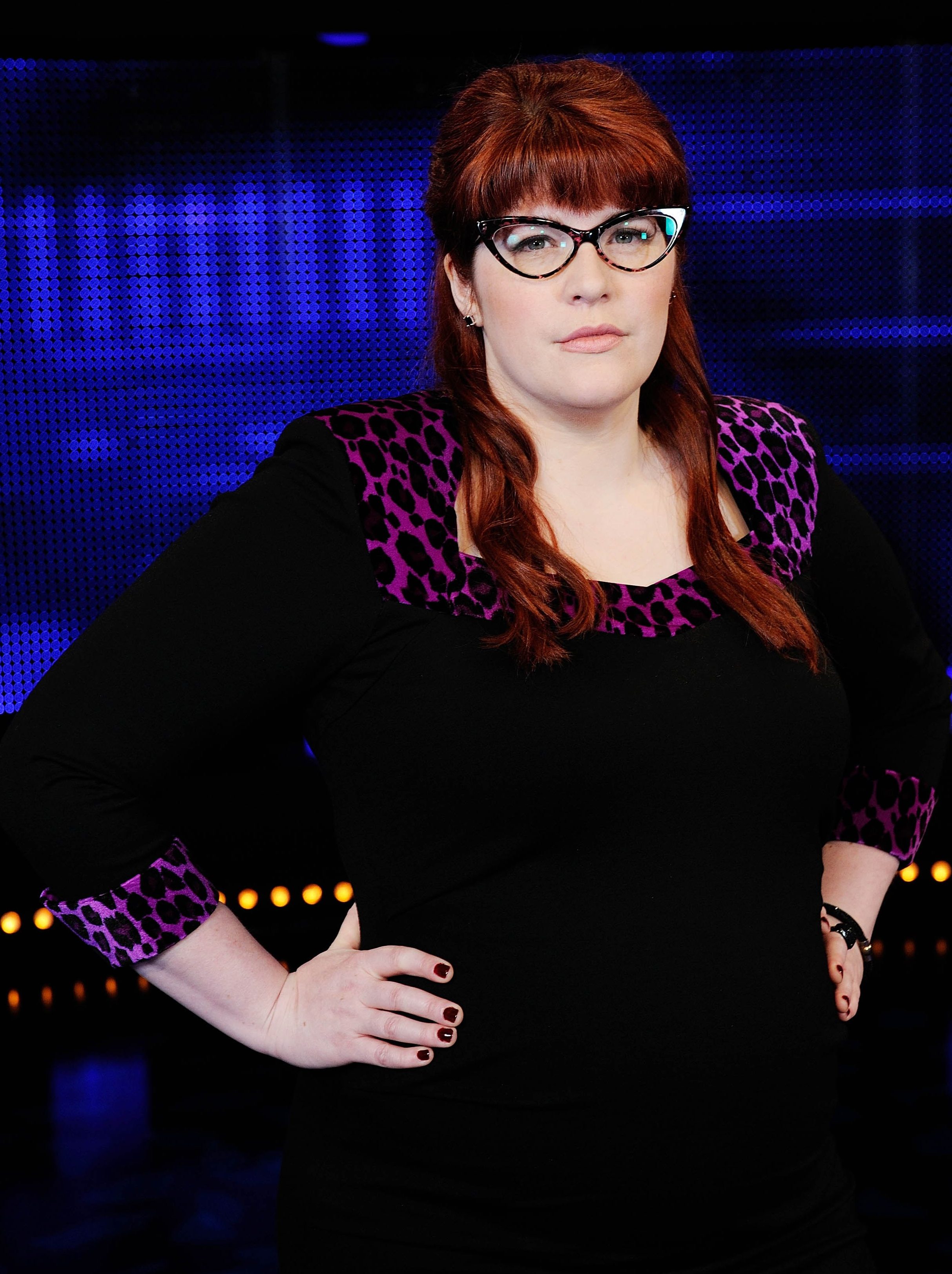 She wrote: "I have just been evicted from my booked train seat in favour of Dean Gaffney. Oh, the indignity."

As her followers responded with rage, Jenny revealed Dean – who is celebrating his 41st birthday today – had sent his apologies.

She tweeted: "Sometimes a Twitter whine works – Dean has sent his apologies and a cupcake. Ta, Dean!"

She added: "He's got the whole bloomin' carriage (filming something)!" 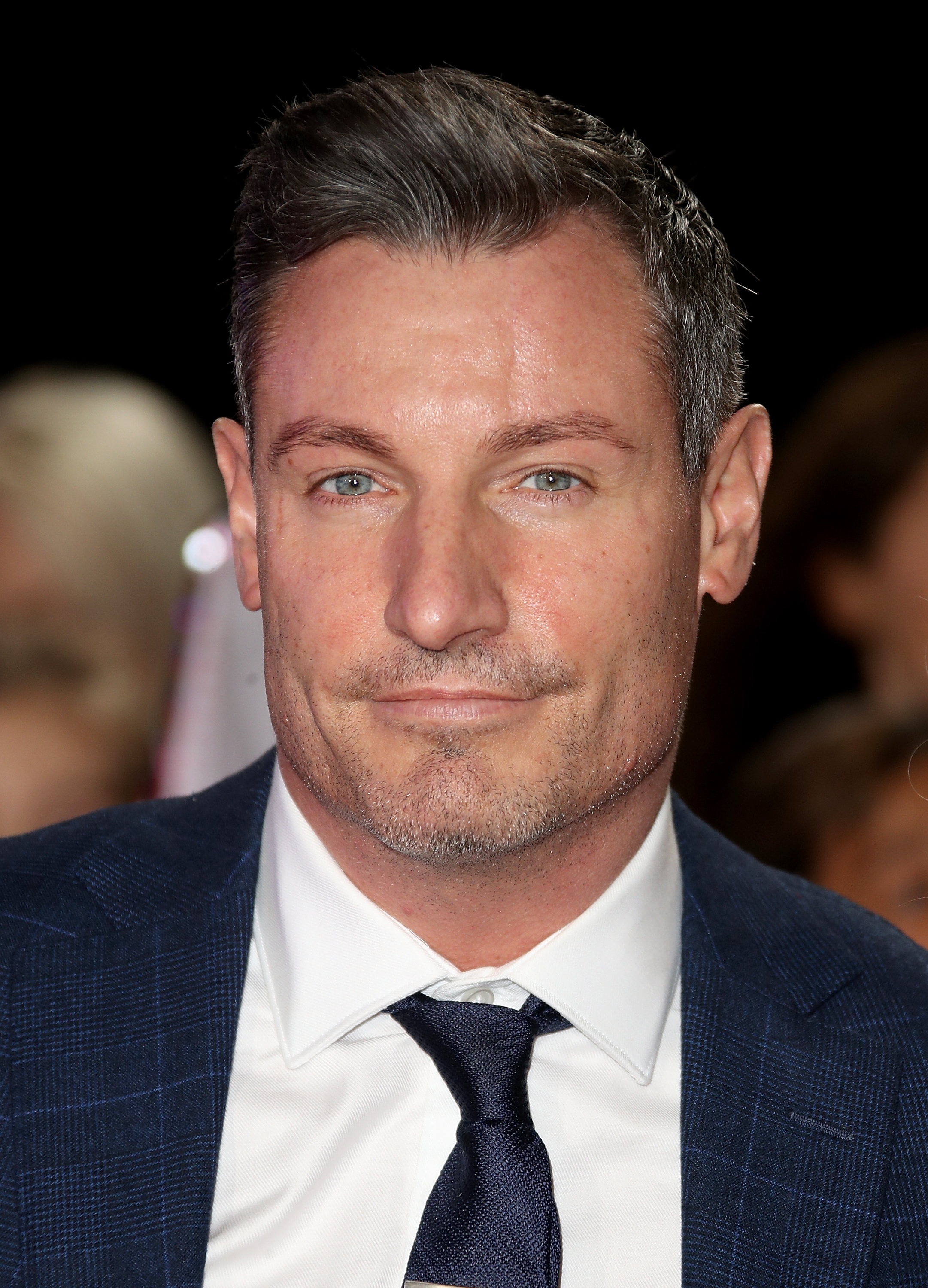 Her fans were still unimpressed on her behalf, but responding to their outrage, Jenny made it clear there was no hard feelings between her and the actor.

She wrote: "Ah, it's all okay – they needed the carriage to film something, and I'm in a nice comfy seat just two carriages down now.

"They were very apologetic and I now have a yummy cake!"

While Dean – who plays Robbie Jackson in the BBC soap – failed to mention anything about the journey on his social media, his train trip comes just days after he was involved in a car crash on the M25. 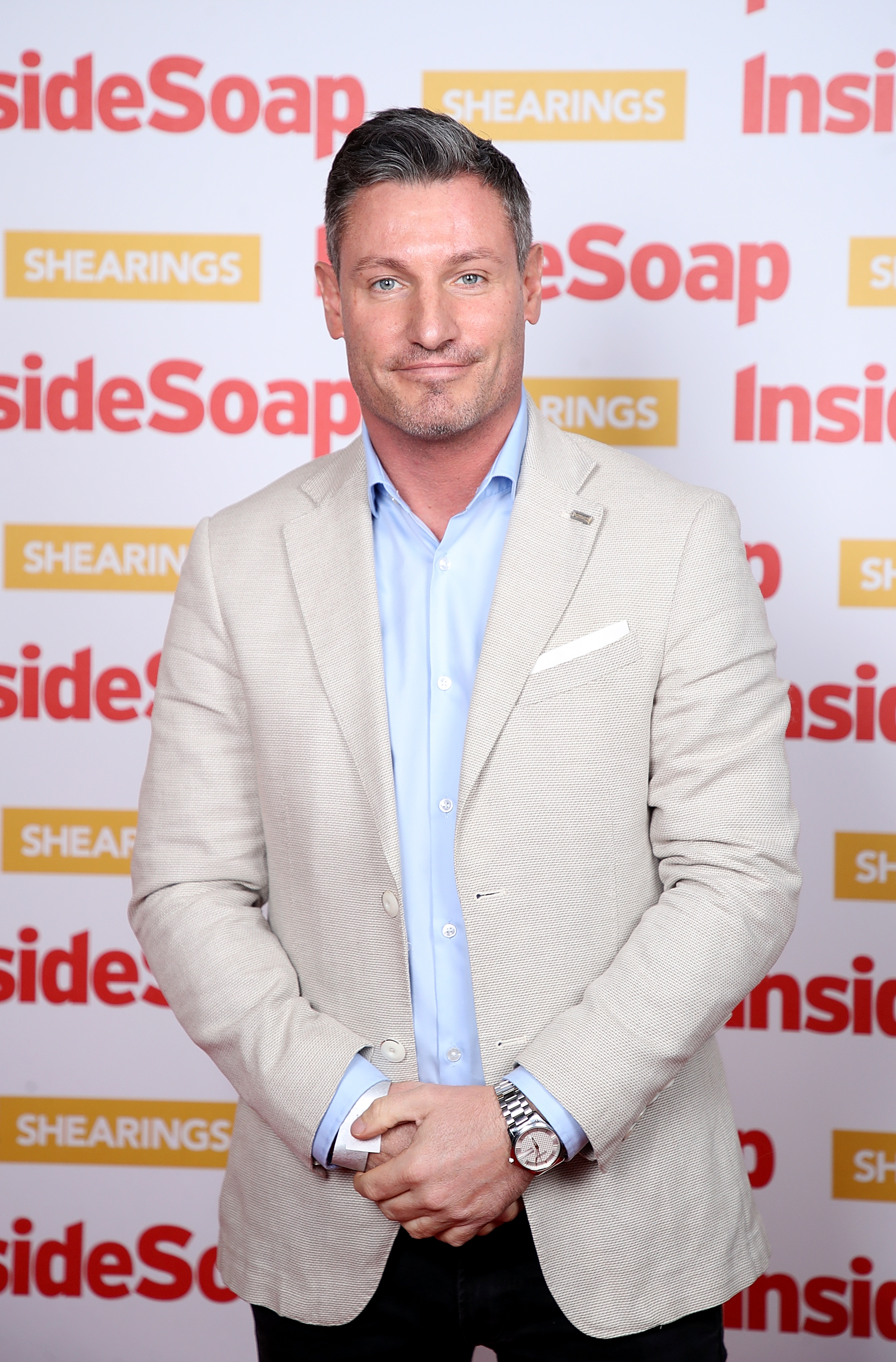 The Sun Online revealed the collision happened at 1am near Brentwood.

Police arrived at the scene shortly after but neither of them were harmed.

When approached by The Sun Online about the accident, Dean admitted he had a "bump" in his car, saying: "There has been a crash which is why I'm driving a hire car."