THE Chase star Jenny Ryan has told how she mistook having Covid for the "worst hangover" of her life.

Jenny, who is nicknamed The Vixen on the popular quiz show, said she woke up with more than a sore head after a heavy night of boozing. 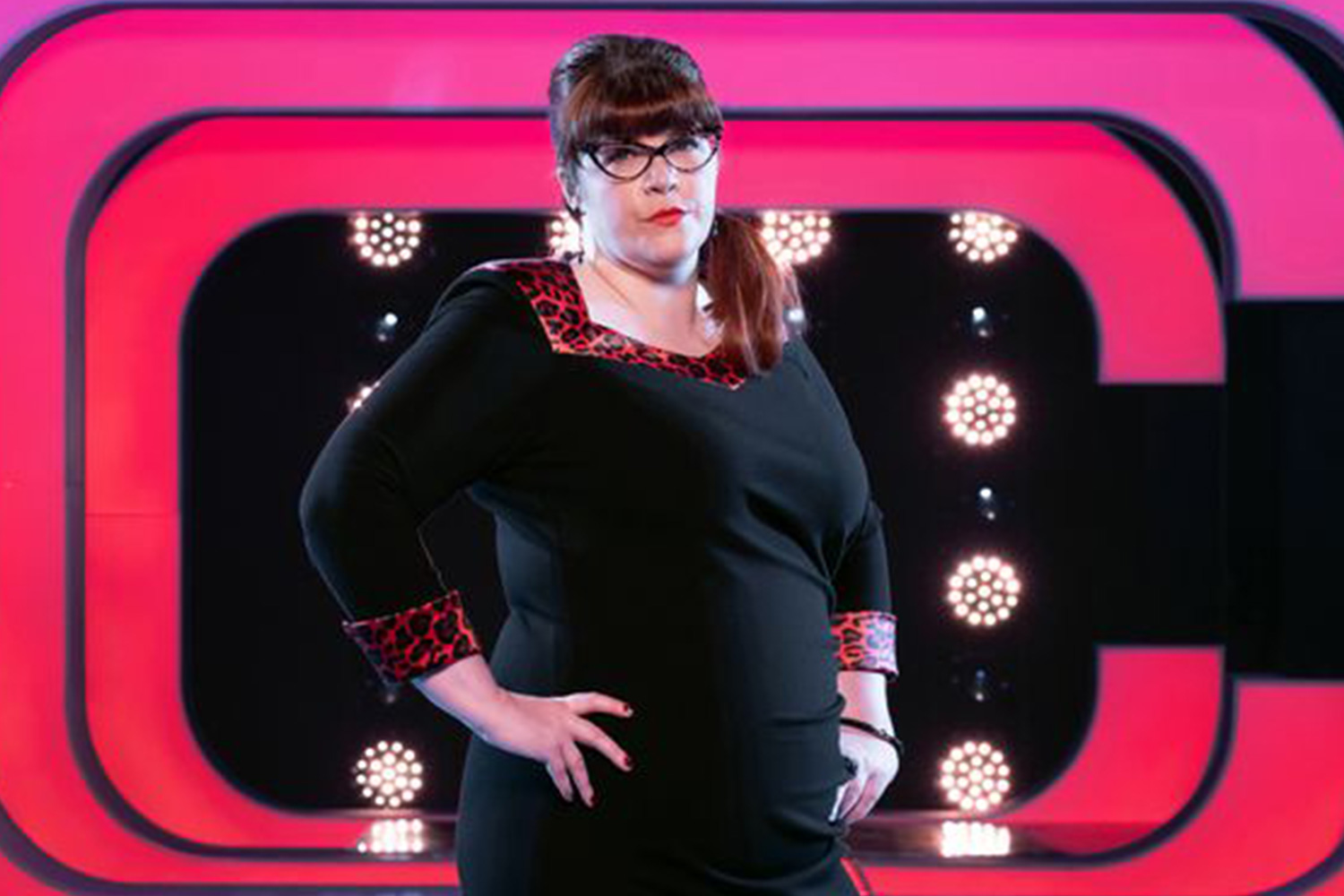 Asked to reveal her worst ever hangover, Jenny said on the latest episode of the Spit or Swallow podcast: "I mean, they are getting worse as I get older. It happens, I’ve found.

"And since, sadly, since Covid – cos I had it last Christmas – and yeah, everything is so much more of an effort.

"I didn’t have the traditional symptoms. My Covid felt like I had the worst hangover of my life. Which I had. I’d been out drinking two nights in a row and I thought, 'This is it now. This is it.'

"I’m nearly in my 40s. This is what life is now. I can’t go out and drink four bottles of wine and expect not to suffer."

The Vixen first appeared as a chaser in 2015, and in 2020, along with fellow chasers, joined Bradley Walsh on the new ITV show Beat the Chasers.

Her big break, however, came in 2009, after being approached to write questions for the pilot episode of The Chase.

The redhead from Bolton also starred in University Challenge in a bid to help the University of Leeds reach the semi-finals in 2003.

In 2019, Jenny stunned judges Simon Cowell, Nicole Scherzinger and Louis Walsh with her powerful vocals when she took part in The X Factor: Celebrity and ended up making it through to the final.

She finished in third place behind Max and Harvey and winner Megan McKenna.

However Jenny didn't get a chance to capitalise on her success and carry on a potential singing side gig due to the coronavirus pandemic.

A source told The Sun: "The X Factor: Celebrity finished at the end of 2019 and Jenny had hoped to keep singing and performing.

"However the pandemic in March 2020 put a halt to all of that unfortunately. But she still loves singing so who knows what will happen in the future."

The truth about Noah Centineo and Alexis Ren’s relationship