Camilla does not watch The Crown says Tom Parker Bowles

Camilla (played by Emerald Fennell) has been a background character in The Crown; a dramatised version of the life and times of the Royal Family. The Duchess of Cornwall has featured in scenes with Prince Charles (Josh O’Connor) as the Netflix series has depicted the relationship between the now-married couple in the early days of their romance. However, although it seems everything is fine and dandy behind-the-scenes, the actress who plays Camilla, Emerald, 35, has revealed why she can get frustrated with her co-star Josh, 30, when they’re in character.

Season four saw Emerald bow out of her role as the iconic Duchess as the next instalment of the show is welcoming a whole new cast.

In her swan song episodes, the actress spent less time acting with Josh as Princess Diana (Emma Corrin) was introduced.

However, when they had spent time together on set, it seems the Prince Charles star’s commitment to the role got under his co-star’s skin.

Emerald said: “Josh is such a genius, although he’s incredibly diligent and hardworking, he’s also one of those people who is so good he almost doesn’t need to prep.

“It’s very annoying of him. And I am very lazy, so between his innate genius and my malingering most of our prep is giggling hysterically and then trying to do some acting in between.” 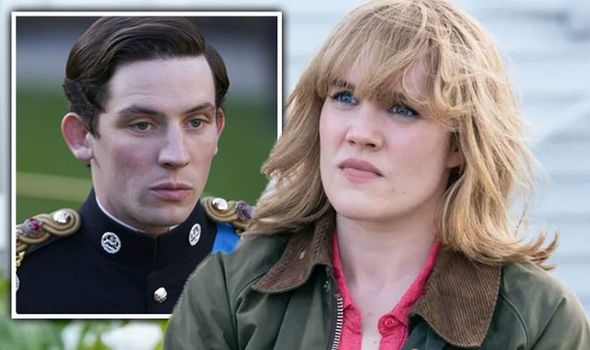 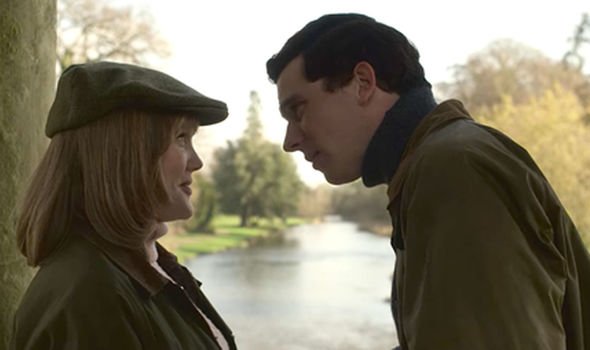 Emerald had to put the work in to become the Duchess, however, working with dialect coaches and analysing her movements to accurately portray Camilla.

The actress explained: “Polly [vocal coach] is so unbelievably brilliant. She comes up with the cleverest exercises that really intensify everything.

“She’s exceptional at helping you physicalise emotion, and amplifying your awareness to the person you’re working with.

“We did an exercise where me and Emma had to play a scene while also fighting for Josh’s hand. Needless to say: Camilla never let go of it for a second.” 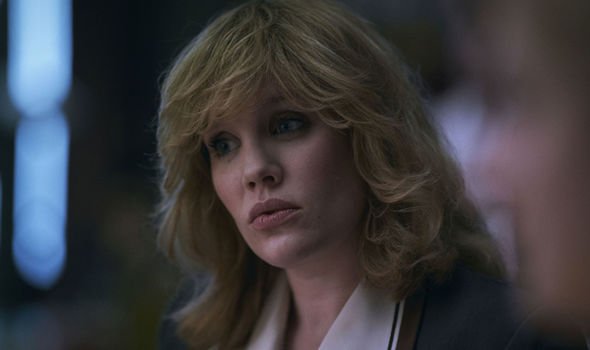 It’s very annoying of him

On how it feels to play someone different and furthermore, a member of the Royal Family, the actress added: “For me, the approach has to be the same.

“I try to separate as much as I can from the real Camilla, I can’t possibly pretend to know who the real woman is, so I work with Peter Morgan’s Camilla.

“The main difference I suppose is there is an obligation to be extra fair and empathetic in your approach,” she concluded.

Emerald will be replaced for seasons five and six as Olivia Williams, 52, will reportedly portray the Duchess of Cornwall in the final two instalments. 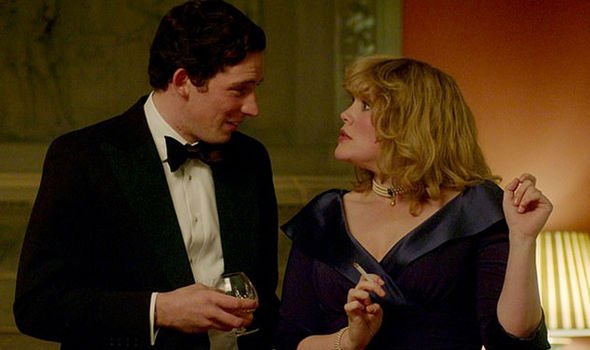 The Mirror reports she will play alongside Dominic West, 51, who is reportedly in talks to play Prince Charles.

Speaking about her love of acting, Olivia said: “I’ve always had the most tremendous energy for work, and that hasn’t changed.

“My happiest moments from the past year were those times when theatres needed some actors to read through a few plays.

“I did an intense workshop at the Donmar Warehouse in which we read five classic plays in four days, and practically cried with gratitude.”

“I realised how much I love my job. It is my lifeblood,” she continued in an interview with The Stage.

Production on season five will commence in July after season four managed to wrap just before the coronavirus pandemic had an impact on the television industry.

Fans are keen to see the show return as one wrote on Twitter: “Dominic West is going to play Prince Charles in Season 5 of #TheCrown??? Totally on board if it is because he’s a tremendous actor.”

“Finished all 4 seasons of #TheCrown and season 5 won’t air until 2022. Can’t get over how perfect this cast is,” a second posted.

The Crown seasons one to four are now available to stream on Netflix.

Homecoming Season 2 Finale Recap: Don't You Forget About Me (Grade It!)