The Crown delves into the history of the royal family, starting from when Queen Elizabeth II (played by Claire Foy) got married to Prince Philip (Matt Smith) in 1947. The Netflix drama then continues the story, with every season focusing on a new decade. Season four sees the introduction of Princess Diana (Emma Corrin) into the family, highlighting some of the struggles she went through behind closed doors.

WARNING: This article contains spoilers from The Crown.

Despite only knowing each other for a short amount of time, the age gap and Prince Charles’ (Josh O’Connor) feelings for Camilla Parker-Bowles (Emerald Fennell), Princess Diana became part of the royal family in 1981.

While the royals initially felt she would be the perfect fit for Charles, it became clear over time how different she was to the rest of them.

In The Crown, the Queen, Princess Anne (Erin Doherty) and Princess Margaret (Helena Bonham-Carter) are all seen complaining of how she is the only royal everyone wanted to talk about.

So why was Princess Diana everyone’s favourite princess and how did her behaviour shape the future and attitude of today’s royals? 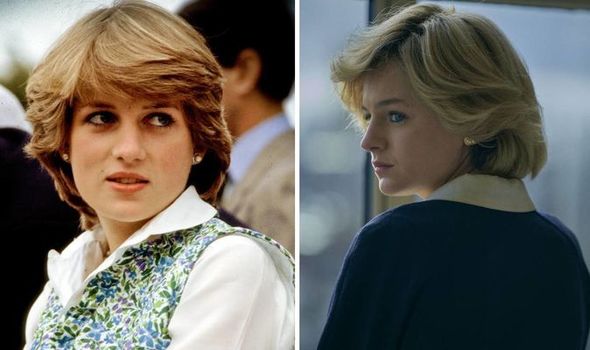 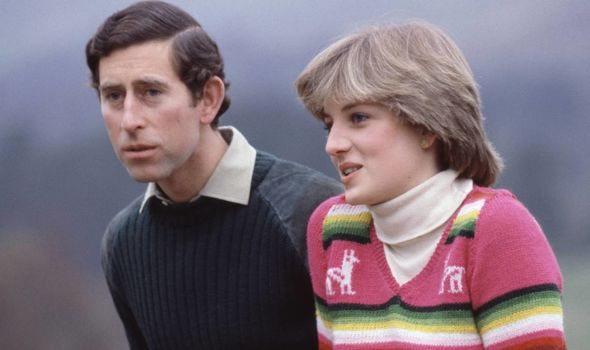 How did Princess Diana change the royal family?

Speaking to Express.co.uk, cultural expert and Editor in Didactics at Babbel, Taylor Hermerding explained how Diana helped to shape the royals as we know them today.

Hermerding explained: “Princess Diana came from an aristocratic background, as a lady of the Spencer family in England and daughter of an Earl.

“She understood upper class society and articulated with eloquence, but was a rule breaker when it came to royal protocol.

“It was more in what Diana said, rather than how she said it that separated her from her royal counterparts.

“Her relatability was of course much the reason that she was nicknamed and loved as the ‘People’s Princess’, instead of one of the royals.

“In 1981, Diana made history when she famously refused to say that she would ‘obey’ Prince Charles during their wedding vows, sealing the marriage with a feminist stamp.” 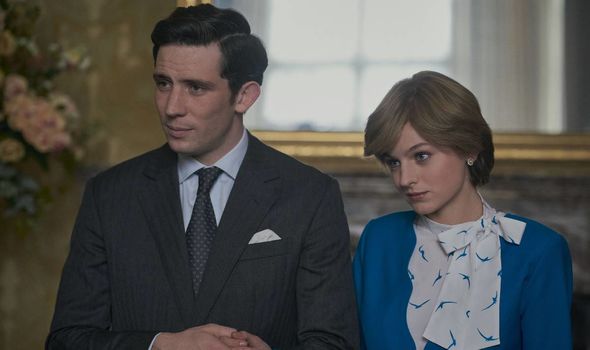 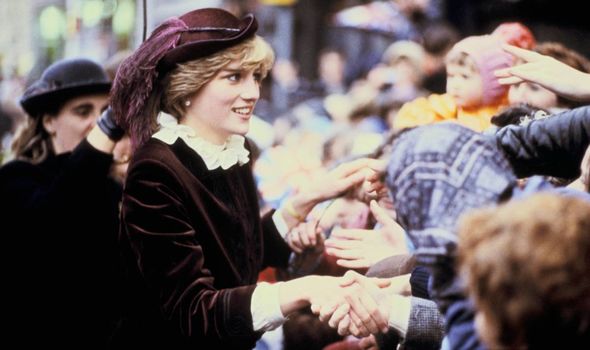 In The Crown’s latest season, Diana was seen arguing with a member of staff during the tour around Australia about keeping son William with her at all times.

This attitude of parenting has trickled down to Prince William himself who is hands-on with his children along with wife and mum Kate Middleton.

Hermerding continued: “She also chose her sons’ first names herself, taking a modern view of child-rearing.

“Charles had reportedly preferred Arthur for their firstborn and Albert for their second, in place of who we’ve all come to know as William and Harry.

“She put parenting before her royal duties, breaking the tradition of royal home education for school, which the Duke and Duchess of Cambridge later followed for Prince George and

Princess Charlotte. Rebelling against the constraints of royal childhood, she took her boys to get hamburgers at McDonald’s, rode the tube and the bus and let them wear jeans and baseball caps. At Disneyland, they stood in line like everyone else.”

In 1995, during an interview on BBC with Martin Bashir, the Princess of Wales openly talked about the “crowded marriage”, involving Prince Charles and Camilla as well as her “rampant bulimia”.

In the interview, Diana said: “I do things differently, I don’t go by a rule book.

“I lead from the heart not the head and albeit that’s got me into trouble in my work I understand that, but someone’s got to go out there and love people.”

Hermerding said how Princess Diana “broke down the notion of the stiff upper British lip for the first time”, by speaking out about her personal problems.

Both Prince Harry and William have followed suit over the years, openly discussing their own mental health.

The royal brothers, along with wives the Duchess of Cambridge and Meghan Markle the Duchess of Sussex, co-ordinate the Heads Together campaign to promote mental wellbeing.

Another factor which helped give Princess Diana the name of the “People’s Princess”, was the way she presented herself.

Hermerding added: “Her body language too and the way in which she conducted herself, was markedly different from other members of the royal household.

“She was the first royal to speak to children at eye level, crouching down to communicate and interact.

“The new generation of Windsors’ have followed suit, with William, Kate and Harry being often pictured crouching down, smiling and at times giving kids a big warm hug.”

The Crown season four is available to watch on Netflix.

Spoilers: Suicide horror for Mick as he almost takes his own life in EastEnders

SAG-AFTRA Orders Members Not To Work On ‘Songbird’, One Of The First Films To Shoot In LA During Pandemic