ACTRESS Emma Corrin enjoys a brew — but realises her portrayal of Princess Diana in The Crown might not be the Royal Family’s cup of tea.

The 24-year-old plays the Princess of Wales aged 16 to 28 in the fourth season of the ­Netflix hit, streaming now. 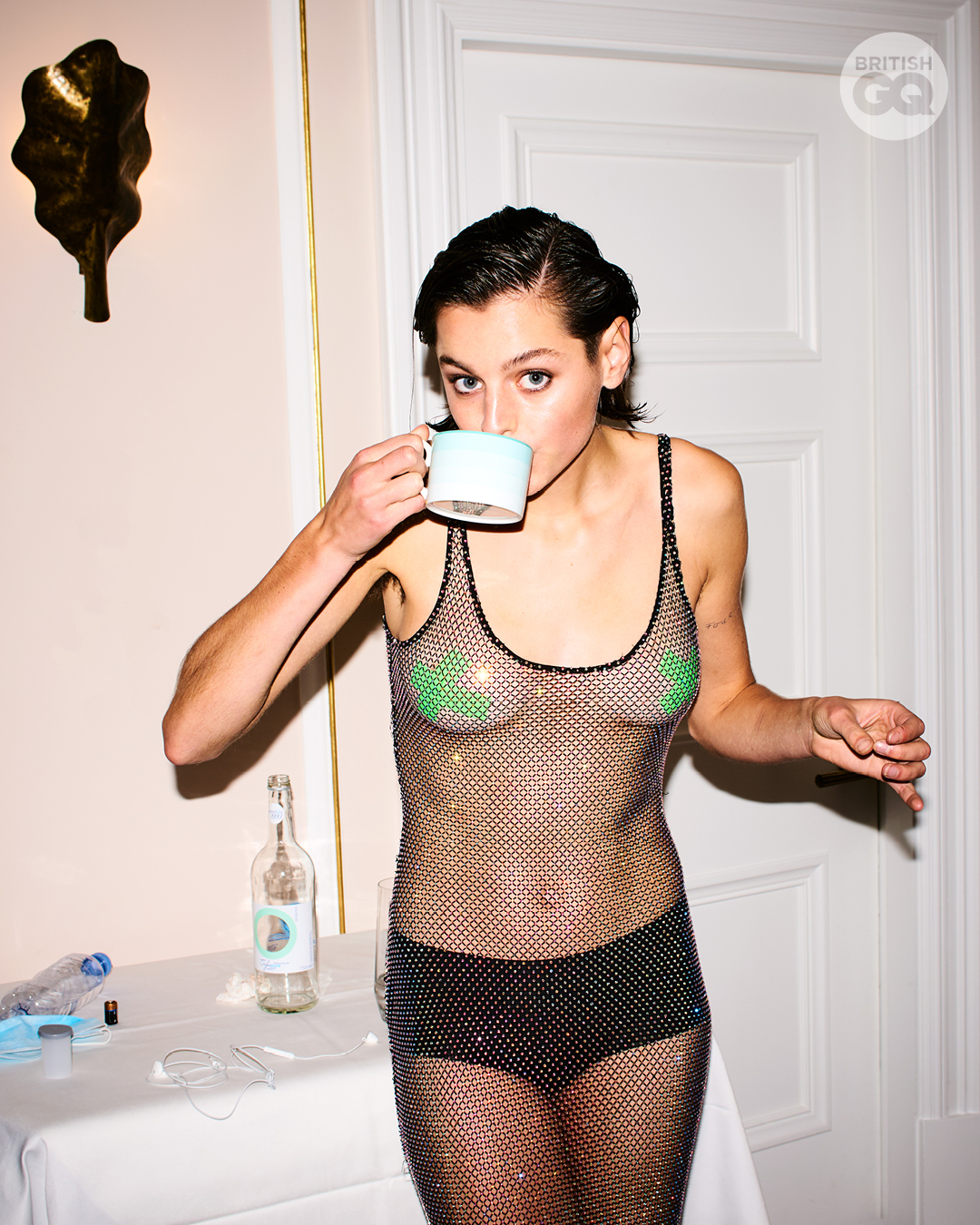 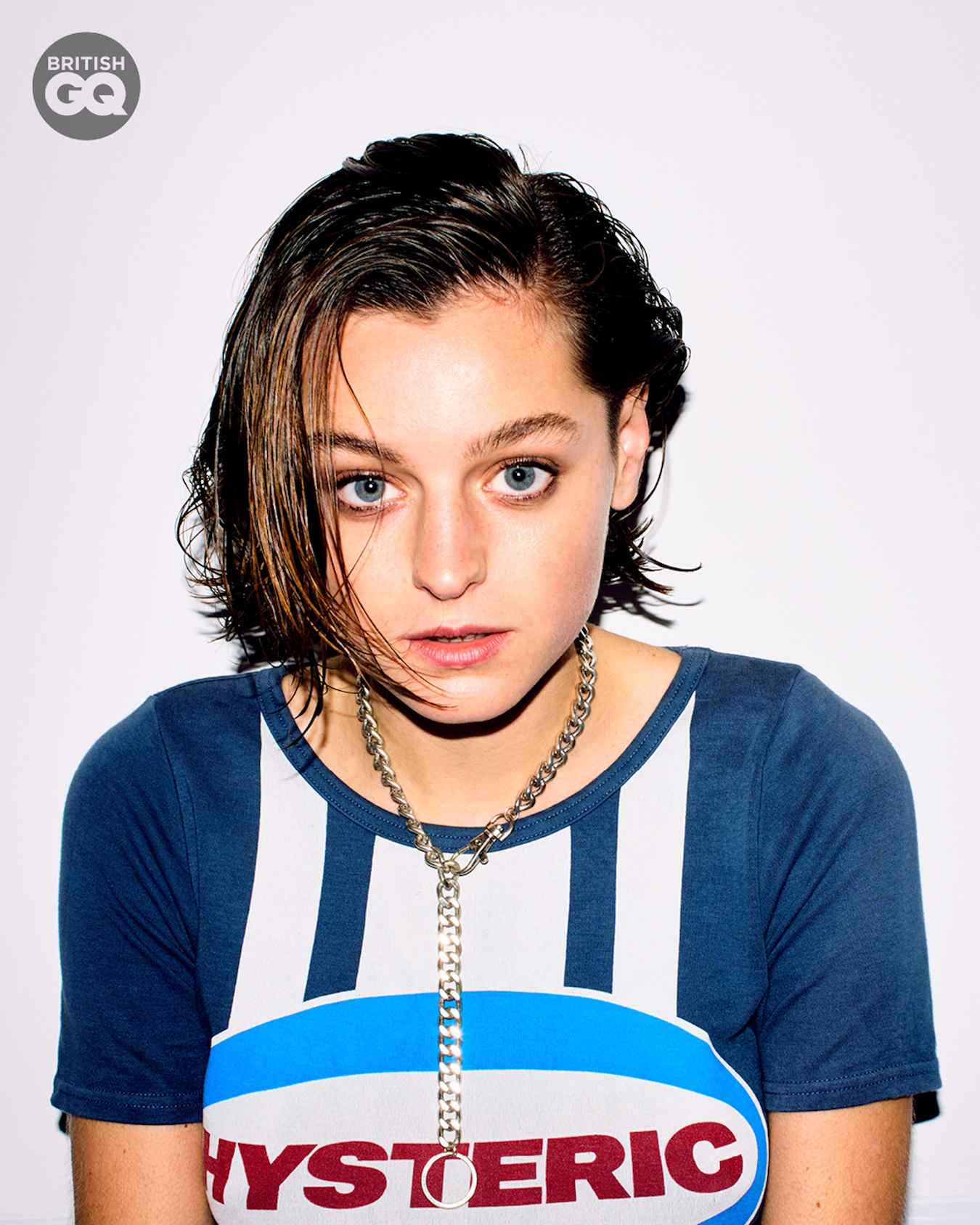 GQ Hype asked her what she thought princes William and Harry would think of it all.

She said: “I’m not going to say it doesn’t matter, as that would be ignorant.

“If someone made a programme about my grandma, who died last year, that would be difficult for me to watch. 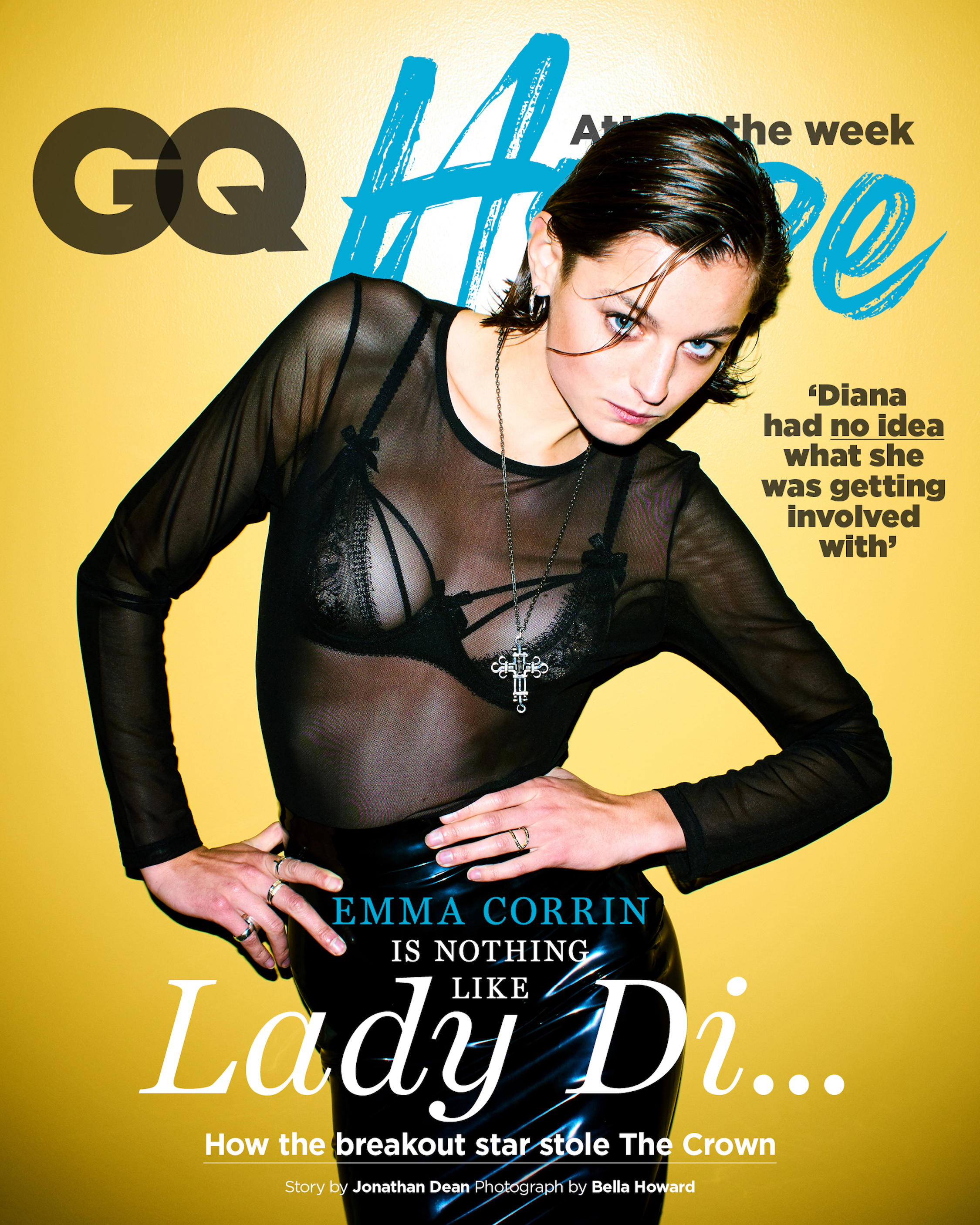 But she added: “If I ever saw them at a party, I’d probably leave!” 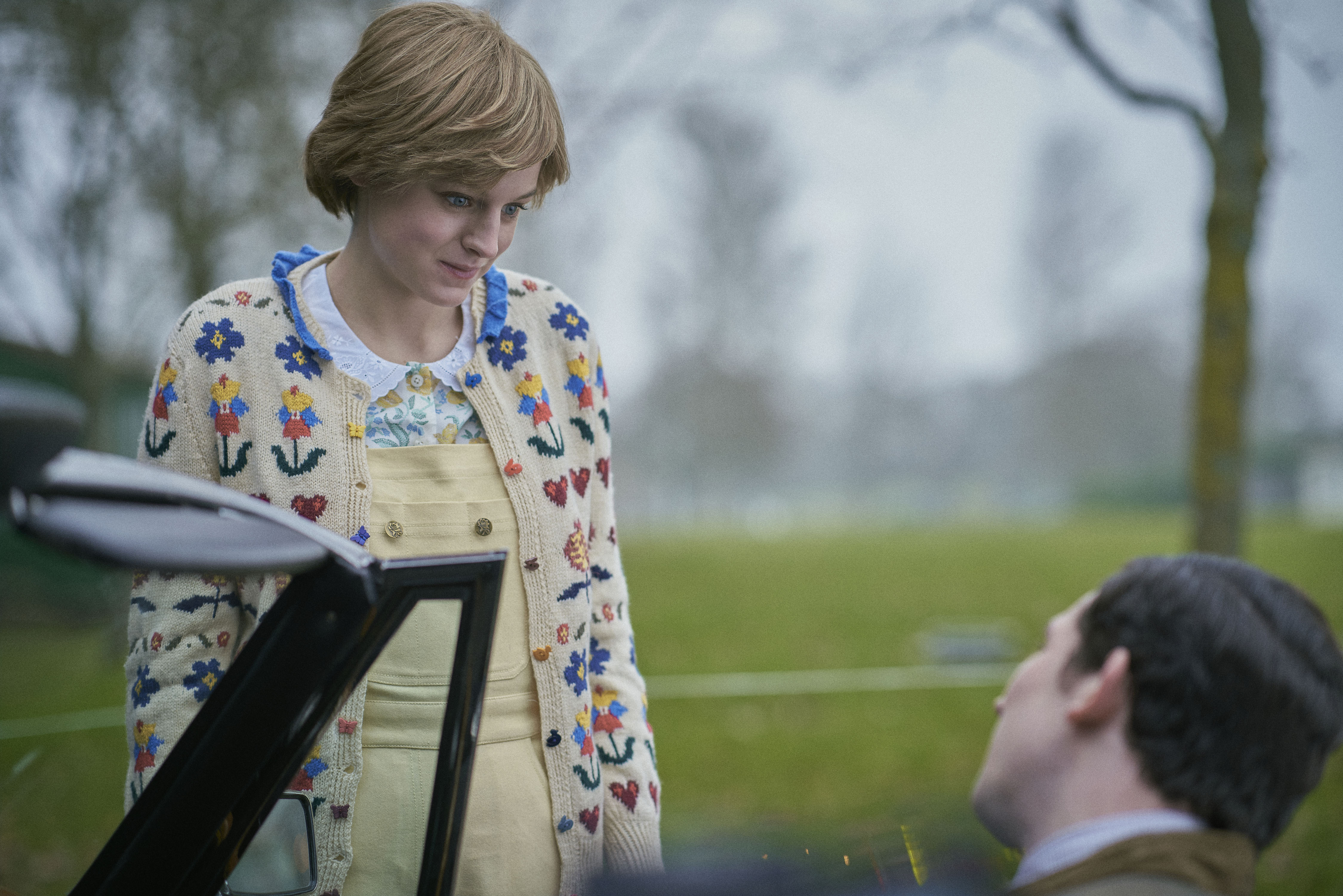 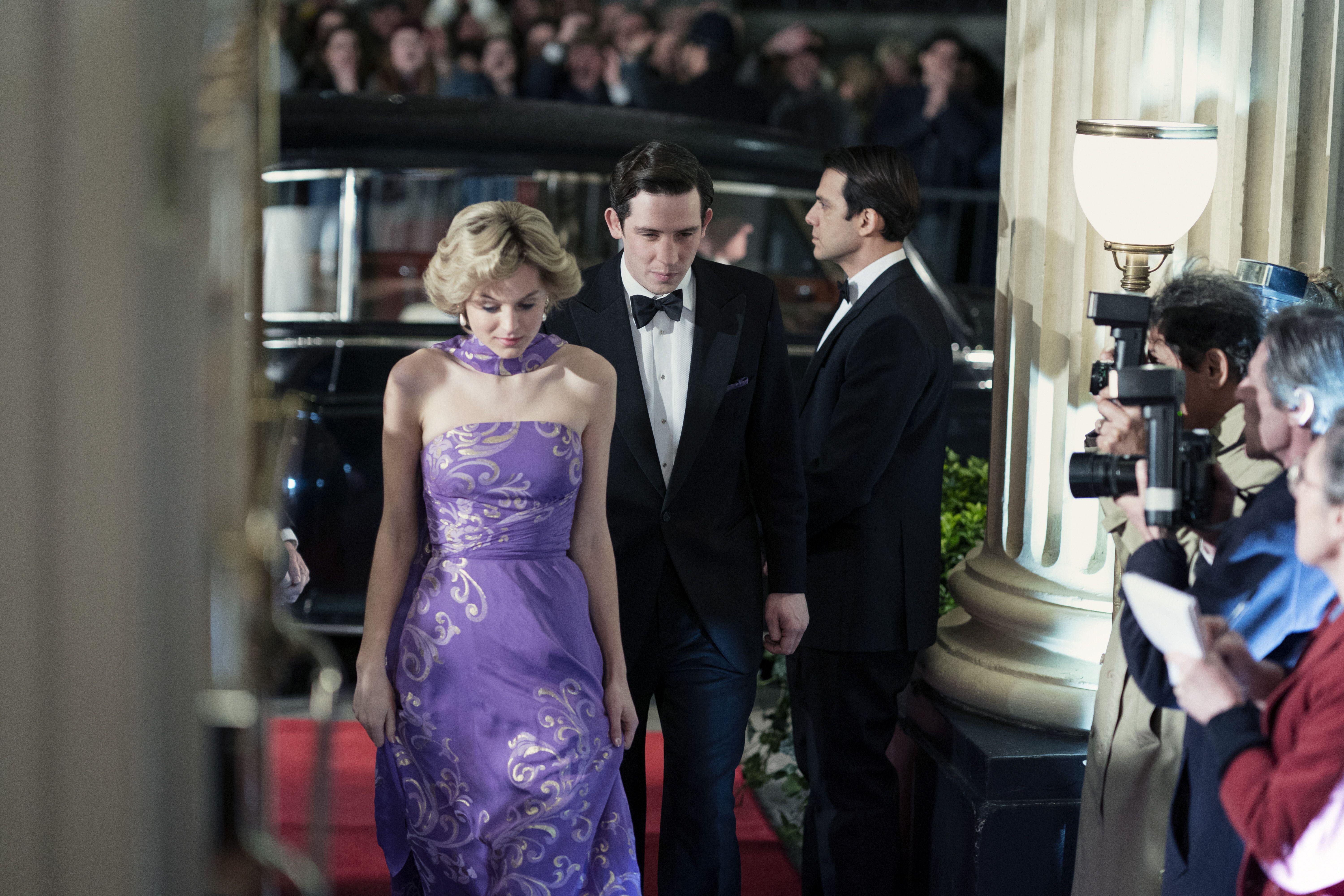 ‘MAFS:’ Amani Gushes About Having Instant Chemistry With Woody