The Fall is currently having a second life on Netflix after all three series were recently dropped on the streaming platform. However, some fans will be wondering why Jamie Dornan left the series behind – here’s everything revealed about this.

Why did Jamie Dornan really leave The Fall?

WARNING: This article contains spoilers for The Fall seasons 1-3.

Jamie Dornan’s portrayal of serial killer Paul Spector in the hit series won him much acclaim when it first aired in 2013.

Starring opposite Gillian Anderson’s Stella Gibson, fans were hooked by the cat and mouse chase between the characters.

However, this came to a dramatic end in the season three finale when Spector was finally caught.

Imprisoned in a facility, he managed to ensure he would never face justice as he killed himself, another patient and his psychiatrist. 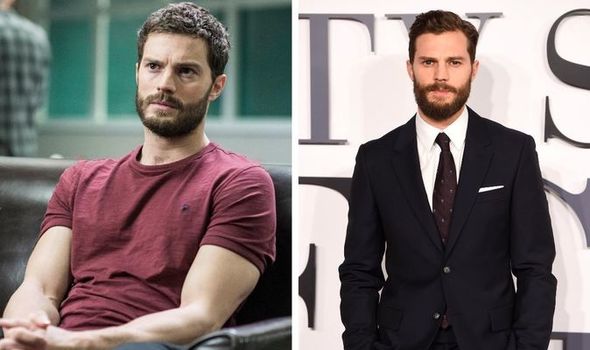 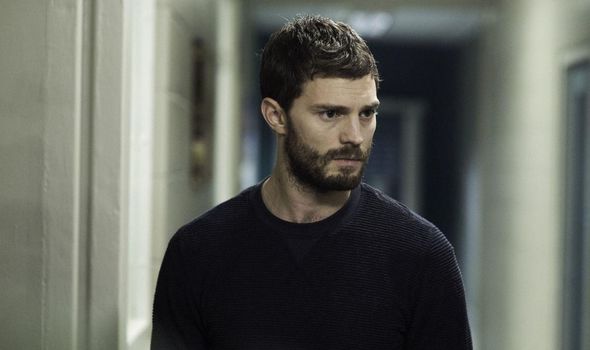 The shocking finale might have left some wondering why exactly Dornan decided to leave the show behind.

The star has not revealed an exact reason for this, but it seems like it was a combination of the series coming to an end and Dornan moving on to new roles.

The BBC confirmed back in 2016 how season three would be the final series on screens.

At the time, the BBC’s Kim Shillinglaw said: “[Creator] Allan [Cubitt] has known the end game from the beginning. 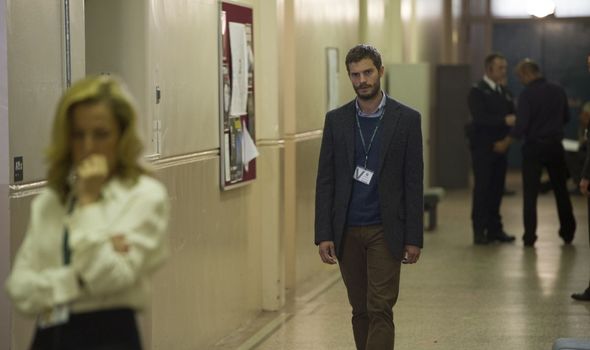 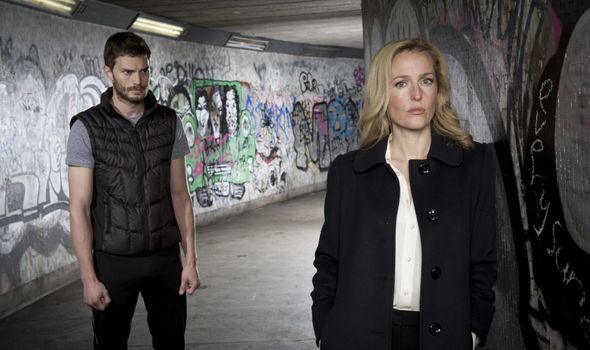 “The cat and mouse game between Gillian and Jamie has one last act to play out. Who will win?”

Therefore, it seems like it was always planned for Dornan’s character to be killed off in the series.

As well as this, Dornan had also been cast in a major Hollywood role around this time.

He had landed the part of Christian Grey in the Fifty Shades of Grey franchise, which he went on to star in for three films.

As well as this, he also went on to appear in high-profile films like Robin Hood and A Private War.

Speaking at a press event back in 2016, Dornan also spoke about his sadness at leaving the role behind.

He said: “There’s a little bit of devastation for me, I have to say.”

“It’s a job that means a lot to me, and a character that I really love playing.

“And [it’s] a group of people that have become family over four and a half years, so it’s very bittersweet.

“It’s like a support blanket that someone’s taking away from you – quite abruptly!”

Despite Dornan’s exit at the end of season three, there were some rumours the show might continue on with Anderson’s Stella leading a new case.

This was seemingly implied at the end of season three when she was seen looking at a new case file.

However, this was not to be and the series ended after Dornan left the role.

The Fall seasons 1-3 are available to stream on Netflix now.

'The Magicians' Season 5 Premiere: Quentin is Missed and There's Too Much Magic