The Family is Netflix’s shock new documentary, which tells the story of the Fellowship Foundation and its deep-seated ties to American political power. Jeff Sharlet (played in reconstructions by David Rysdahl) wrote two books, The Family and C Street, which the Netflix series is based on. Sharlet went undercover at Ivanwald, one of the Fellowship Foundation houses and wrote an article about his experiences there.

Who is Jeff Sharlet?

Jeff Sharlet, 47, is an American journalist and author who has written for publications like The New York Times Magazine, Rolling Stone and the New Statesman.

He is perhaps best known, however, for his two books, 2008’s The Family: The Secret Fundamentalism at the Heart of American Power and 2010’s C Street: The Fundamentalist Threat to American Democracy.

Before writing these books, the journalist was invited to live in Ivanwald, a Fellowship Foundation house in Arlington, Virginia in April 2002.

After leaving the facility, he undertook further research at the organisation’s archive, of which he told the Chuck Warnock Blog: “What I found there both shocked and intrigued.” 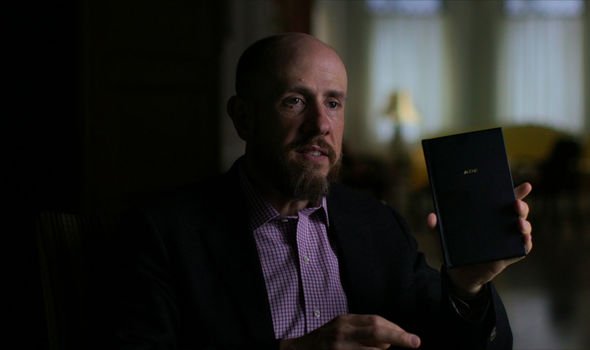 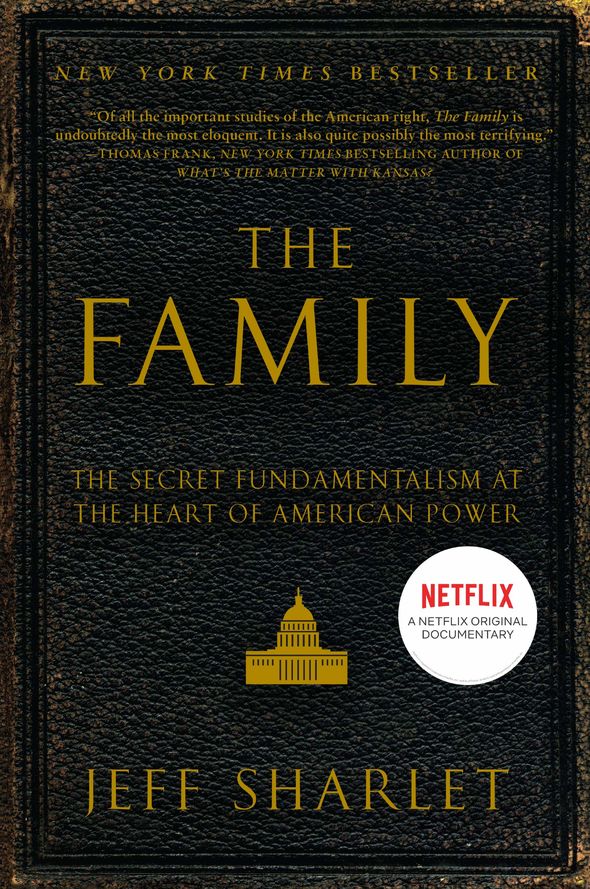 In 2003, he wrote of his time in that house in a Harper’s article titled Jesus plus nothing: Undercover among America’s secret theocrats.

In this article, he begins describing his time in the house by saying: “It is April 2002, and I have lived with these men for weeks now, not as a Christian—a term they deride as too narrow for the world they are building in Christ’s honor—but as a ‘believer.’”

As well as relating his firsthand experiences, in this article he begins naming the prominent political figures who are linked to The Family.

He also notes: “In the process of introducing powerful men to Jesus, the Family has managed to effect a number of behind-the-scenes acts of diplomacy.” 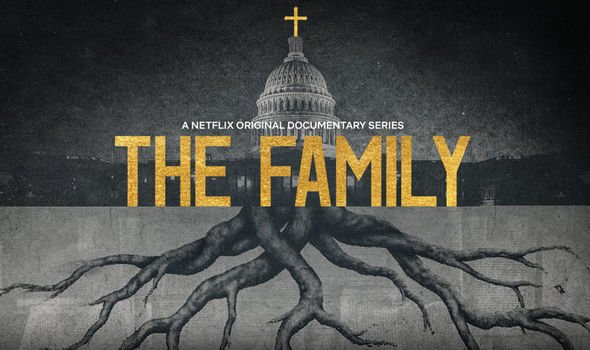 He also noted some more positive diplomatic missions, in this article Sharlet discusses links between The Family and, among others, Indonesia’s General Suharto, a figure he calls: “One of the century’s most murderous dictators.”

In another article, he found links between The Family ad the rise in anti-gay prosecutions in Uganda.

This investigation eventually became the book The Family, though Sharlet admitted to Chuck Warnock that he wrote the proposal: “Largely so that I could afford to go back to the archives and keep digging.”

A decade after that book’s release, it has been made into a five-part Netflix series. 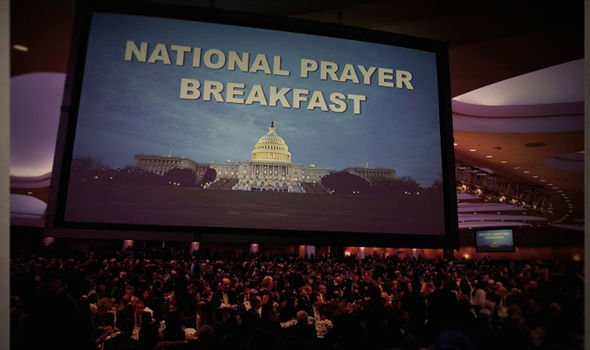 Sharlet said of this to The Dartmouth: “I didn’t even return Netflix’s phone calls for three months. I didn’t see how it was going to work.

“I could see how you could do a strict, straight-up, sort of frontline investigative documentary so that the art of it doesn’t matter, but I didn’t think that would actually get at the nature of the story.

“There are reasons why this story has been hiding in plain sight for a long time; it’s hard to tell.”

However, the journalist has said that his own work on The Family has ended, telling The Dartmouth: “I’m done with the work I had to do about it.”

The Family is streaming now on Netflix

This article contains affiliate links, which means we may receive a commission on any sales of products or services we write about. This article was written completely independently, see more details here.

Will Queen Elizabeth and Baby Sussex Have the Same Birthday?

Is Kourtney Kardashian's Departure From 'Keeping Up With The Kardashians' Permanent?