The Good Doctor featured Dr Marina Blaize (played by Lisa Edelstein) in a storyline in season two. Many viewers loved her role in the show, which saw her reunite with House creator David Shore. However, she left the series abruptly, leaving some viewers wondering what happened to her character.

What happened to Dr Marina Blaize in The Good Doctor?

Fans of House were delighted when Lisa Edelstein made a guest appearance on The Good Doctor.

She played a character called Dr Marina Blaize who was a brilliant oncologist at the St Bonaventure Hospital.

Viewers will remember how she was first introduced after being suspended by Dr Aaron Glassman (Richard Schiff) for using cannabis.

However, he brought her back in when he was diagnosed with a brain tumour as he knew she was the best around. 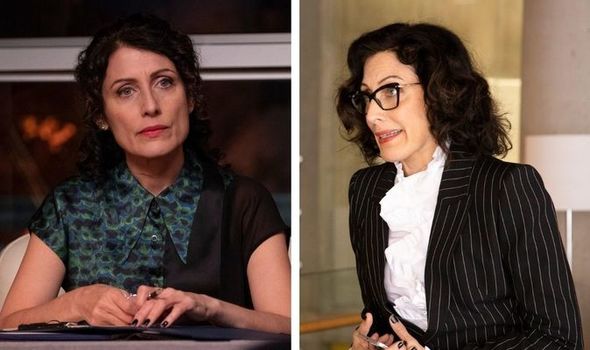 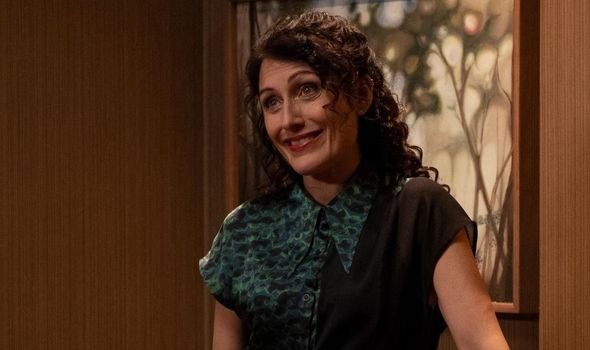 She first appeared in the opening episode of season two and she went on to appear in a number of episodes treating his brain cancer.

Her tireless treatment of him, even when he was less than understanding, meant she was able to declare him cancer-free in the episode called Breakdown.

This ended up being the last of her six episodes of the show and she did not return for season three at all.

Some fans were left wondering what happened to her and if she left the hospital after this. 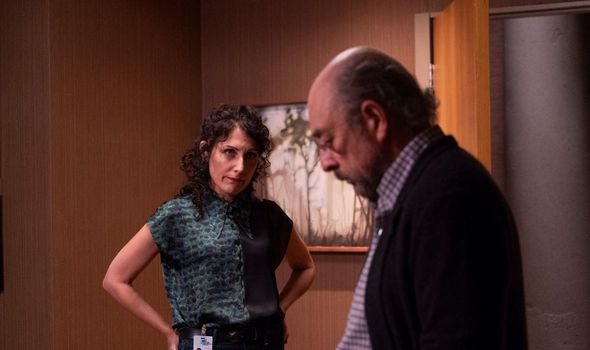 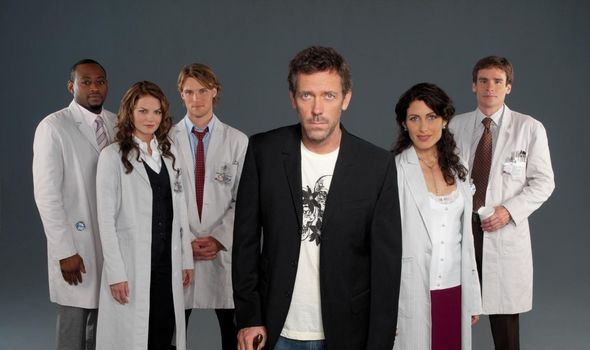 While it was never explicitly stated, when Glassman gave her a gift for treating him, this seemed to be a goodbye to her character.

Edelstein herself has never explicitly spoken about why she left but it was implied her role was only for a set amount of episodes from the start.

Speaking to Drama Quarterly back in 2018, she revealed how she was approached for the role by her former House boss Shore.

She explained: “When they reached out to me about the part, David and I went for coffee to discuss it.

“Mostly we cracked jokes. We vaguely talked about how to make sure Blaize was not just Cuddy’s alias.”

She also revealed how she thought it would be fun to appear in the show for a little while, which is probably why she only appeared briefly.

Edelstein added: “Honestly, it just seemed fun to do another Shore show for a minute.”

Although given her character was never killed off in the show, it seems possible she could make a reappearance at some point.

Fans will obviously recognise the star from playing Dr Cuddy in House for seven seasons.

However, after her appearance on the show, she went on to star in a number of other major dramas.

This includes appearing in The Legend of Korra, Girlfriends’ Guide to Divorce and Scandal.

She most recently played Phoebe in the Netflix series The Kominsky Method.

The Good Doctor is expected to return later in 2020.