Alan Arkin has confirmed he will not be returning for the final outing of The Kominsky Method when it airs on Netflix. Fans will likely be upset about the news given his huge role in the popular series. Here is what has been revealed about why he is leaving the show.

Why is Alan Arkin leaving The Kominsky Method?

Fans of The Kominsky Method have always loved the dynamic between Sandy Kominsky (played by Michael Douglas) and his beloved agent and friend Norman Newlander (Alan Arkin).

Therefore, when Netflix renewed the series for a third and final series, many were hoping to see both back again.

Unfortunately, it has now been confirmed Arkin will not be starring in the final outing.

While this may come as a shock to fans, apparently his exit had always been planned. 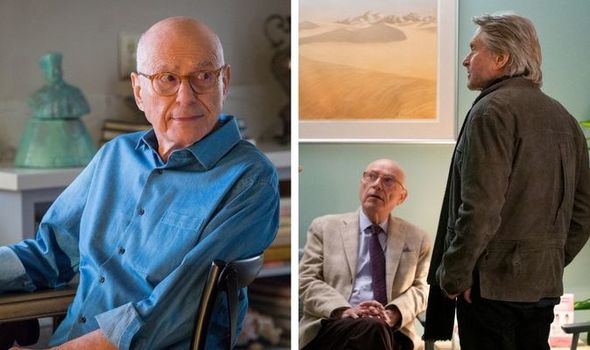 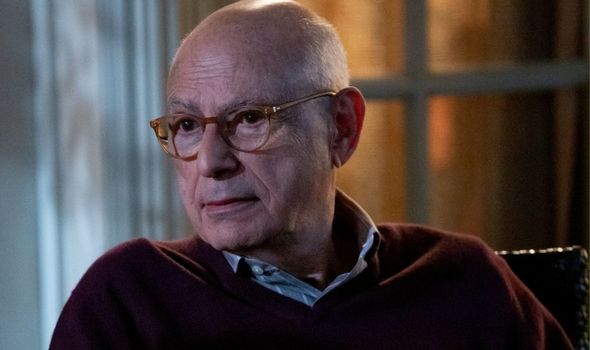 The decision was made a long time ago as Arkin had only signed up for two seasons.

However, as fans will know, this was not addressed in the finale of season two.

But reports suggest this was because it was not known whether the show would be given a renewal or not.

Therefore, his exit will be addressed at the start of season three but Arkin is not expected to appear in the new outing at all. 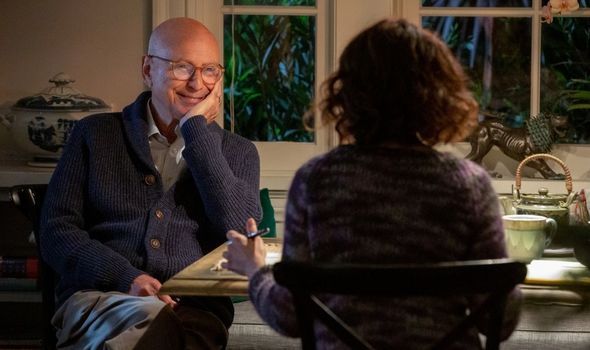 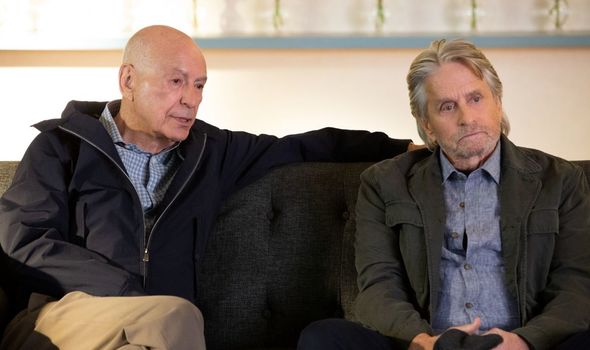 Although many shows have been impacted by the outbreak of coronavirus COVID-19, the publication revealed Arkin’s exit was decided before this.

The star has been a central part of The Kominsky Method, which follows an ageing acting coach.

The show first aired in 2018 on Netflix and has enjoyed a great deal of critical and commercial success.

Arkin was one of four main actors in the show, alongside Michael Douglas, Sarah Barker and Nancy Travis.

As a result, his absence will be strongly felt in the final season and it is not yet clear how he will be written out.

The show was renewed for its third outing in July 2020 by Netflix, much to the delight of the show’s creator Chuck Lorre.

Speaking at the time of renewal, he said: “The Kominsky Method has been a true passion project for me and it’s been an incredible experience to see the warm response from both audiences and critics.

“I’m excited to wrap up the story with this final chapter.”

Outside of the Netflix series, the 86-year-old Arkin has had an impressive career spanning seven decades.

Some of his biggest projects have included The Russians are Coming, Little Miss Sunshine, Edward Scissorhands, Argo and Glengarry Glen Ross.

Viewers will have seen him in his latest role as Henry in Spenser Confidential when it was released this year.

Next, he will be voicing the character of Wild Knuckles in the 2021 film Minions: The Rise of Gru.

The Kominsky Method seasons 1-2 are available to stream on Netflix now.