EXCLUSIVE: Netflix has given a series order to The Lincoln Lawyer, a drama based on Michael Connelly’s series of bestselling novels, from The Practice and Big Little Lies creator David E. Kelley and A+E Studios. 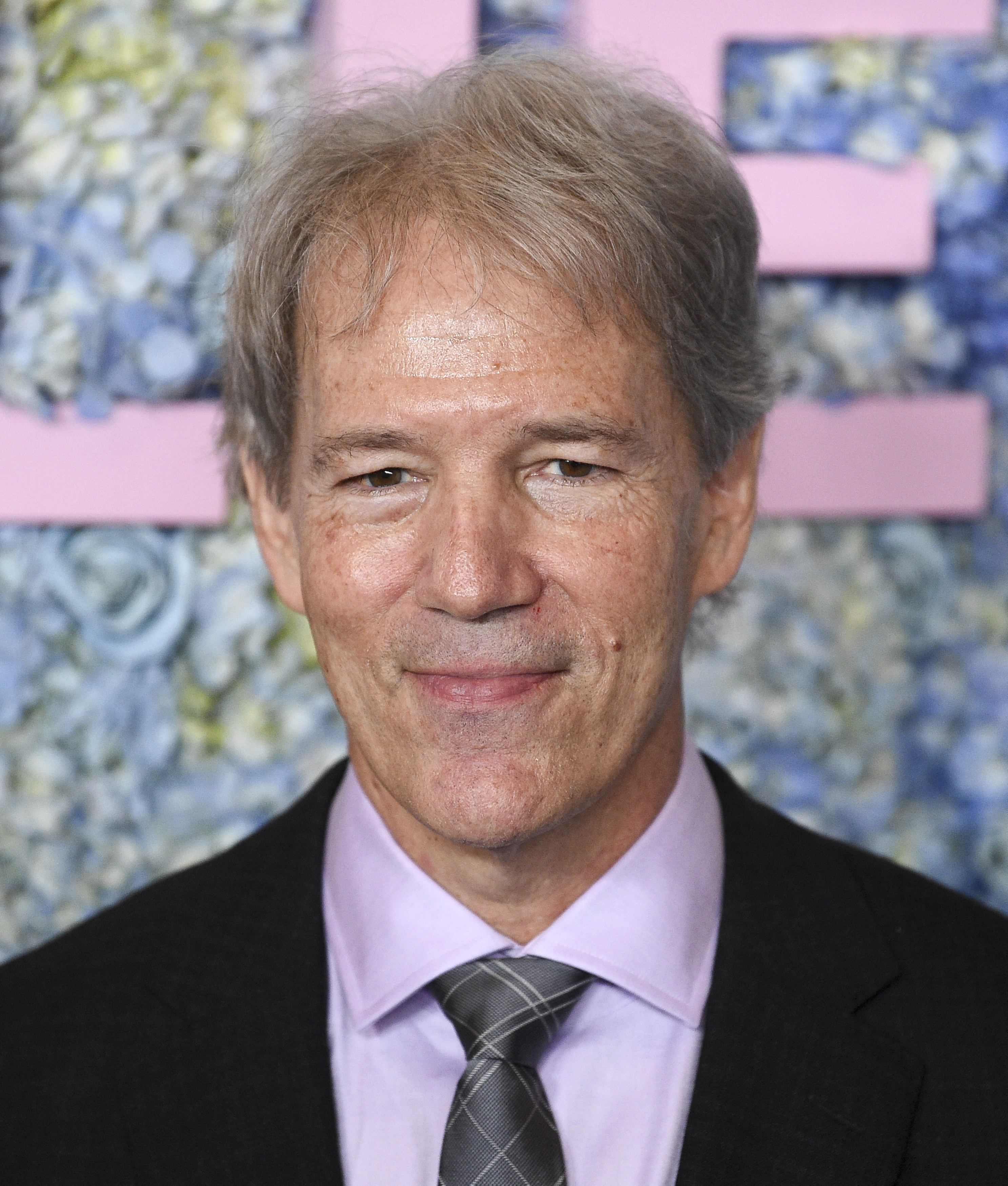 This is a new incarnation of the project, which was originally set up at CBS with a series production commitment last season. Manuel Garcia-Rulfo (The Magnificent Seven) has been tapped to play the titular character in the Netflix series as it honors the story’s Latinx origins.

“I’m excited to announce that after a bit of a journey, Mickey Haller will come to life once again on screen – this time in the TV series adaptation of The Lincoln Lawyer coming to Netflix and starring the wonderful and talented Manuel Garcia-Rulfo,” Connelly said in blog post tied to the pickup.

With the casting of Mexican-born Garcia-Rulfo, Mickey Haller will stay true to the character as depicted in Connelly’s books. (In the CBS version, the role was to be played by Logan Marshall-Green; in the 2011 movie, the character was portrayed by Matthew McConaughey.)

“Manuel is the ideal Mickey Haller, who is following in the footsteps of his attorney father with the showmanship of his Mexican movie star mother,” Connelly wrote. “He brings a powerful dynamic and dimension to the role – one that aligns with the books and brings authenticity to the Latinx heritage and roots of this Los Angeles-based story.” 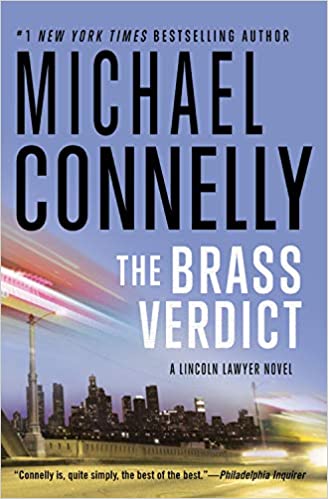 The 10-episode first season is based on the second book in The Lincoln Lawyer series, The Brass Verdict.

Written and executive produced by Kelley and showrunner Ted Humphrey (The Good Wife), The Lincoln Lawyer revolves around Mickey Haller (Garcia-Rulfo), an iconoclastic idealist, who runs his law practice out of the back seat of his Lincoln Town Car, as he takes on cases big and small across the expansive city of Los Angeles.

“The Lincoln Lawyer series will be adapted to serve up the complex and mysterious arcs fans know and love with a mix of light-hearted humor and a dose of family dynamics,” Connelly said.

The creative team of the project remains the same as it was for the CBS version, with Kelley and Humphrey executive producing alongside Connelly and Ross Fineman (Goliath, Big Sky).

On-screen, two roles are being recast, Mickey, and his second ex-wife Lorna and constant confidant, who was to be played by Kiele Sanchez on CBS. A search is underway for a director.

At CBS, The Lincoln Lawyer was picked up to pilot, which was days away from starting production when the coronavirus pandemic shut down all filming in March. After CBS’ surprise May decision not to go forward with the high-profile project, A+E Studios immediately took it it out to streamers. (The show’s serialized storytelling was considered better suited for a digital platform than a traditional network.)

While different suitors were rumored, including Prime Video, which has the long-running series Bosch, centered on Mickey’s half-brother, serious conversation with Netflix started over the summer. 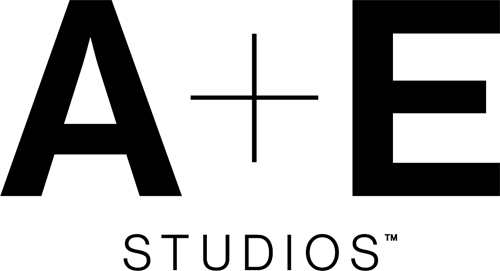 At Netflix, Kelley also has the upcoming anthology Anatomy of a Scandal, based on Sarah Vaughan’s novel, starring Sienna Miller, Michelle Dockery and Rupert Friend. Big Little Lies creator Kelley is coming off another successful limited series for HBO, The Undoing.

The Lincoln Lawyer reunites Garcia-Rulfo with Kelley and Fineman after he had a major recurring role on Prime Video’s Goliath, co-created/exec produced by Kelley and exec produced by Fineman. The Lincoln Lawyer and Goliath are two of the many legal series Kelley, an attorney by trade, has created/co-created. The list also includes the Emmy-winning The Practice and Ally McBeal.

Garcia-Rulfo is best known for his role as Vasquez in The Magnificent Seven remake and Gallo in Sicario: Day of the Soldado. He was recently seen in features Greyhound and 6 Underground; his TV credits also include From Dusk to Dawn: The Series.

The Lincoln Lawyer book series launched in 2009. The latest, sixth installment, The Law of Innocence, was published in November, seven years after the fifth novel.

“I’m thrilled to call Netflix our home,” Connelly said. “And I’m excited to bring this rich, multilayered story filled with intriguing characters and mysteries to solve to millions of viewers – both old and new fans – around the world.”

Who is David Blaine's daughter Dessa?

Dracula explained: Who made Dracula a vampire? How did he become a vampire?

Opinion: As Super Bowl matchups go, it doesn’t get much better than Tom Brady vs. Patrick Mahomes