Carwash has wowed The Masked Dancer judges and ITV viewers with their energetic dance moves. Their identity remains a secret but fans of The Masked Singer spin-off agree with judge Oti Mabuse and are convinced Carwash is Strictly Come Dancing winner and Olympian Louis Smith.

“I’m ready to soak up the excitement of this dancing competition, and I’m gonna let it shine.

“All this fun has got me in a right spin, I’m ready to pop bubbles, but I’m not going to be giving too much away.”

For Carwash’s first performance, he strutted his stuff to Carwash by Rose Royce.

Read more: The Masked Dancer: Scarecrow to be unveiled as Olympian? 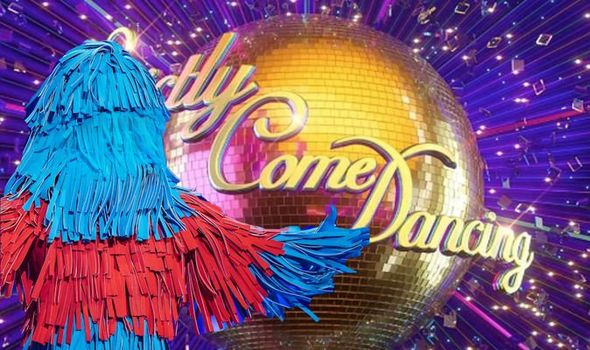 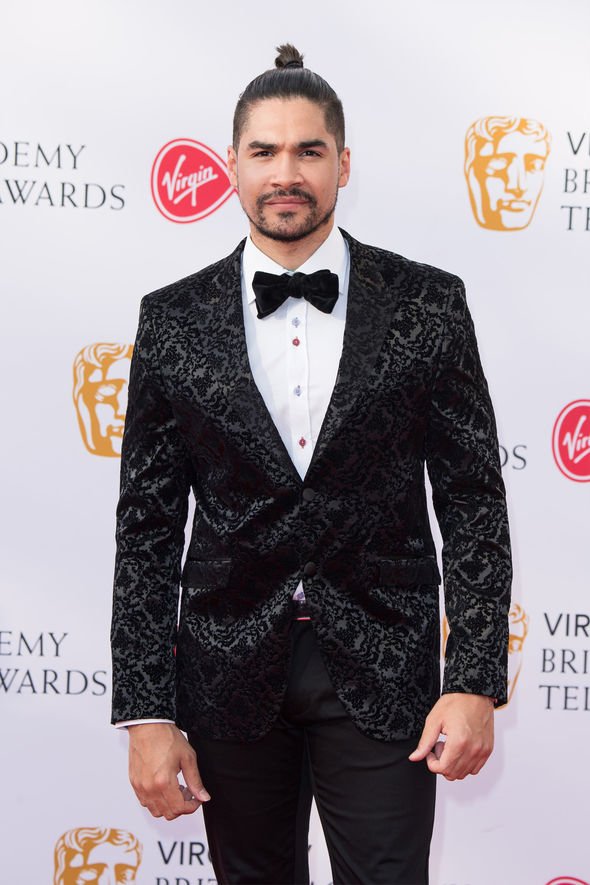 On Tuesday’s show, the character hinted: “I don’t want to blow bubbles but to have success you have to believe in yourself and be dedicated to your artistic endeavours.”

Jonathan Ross pointed out that the mention of “bubbles” could signal Carwash is a West Ham fan as “I’m forever blowing bubbles” are lyrics from the club’s anthem.

Carwash left the judges speechless with his energetic performance to a Grease medley. 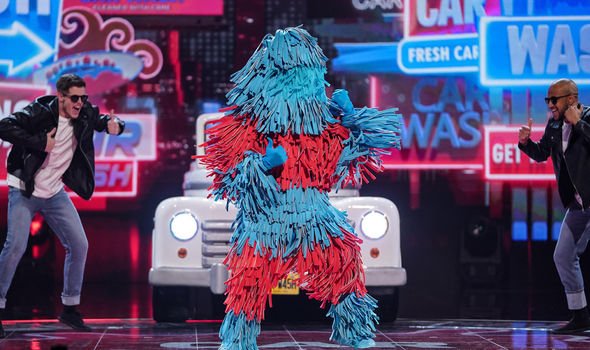 “@ThisisDavina and @MaskedSingerUKI’m hopeless at the clues so just going with who can dance and is good at gymnastics. Louis Smith #TheMaskedDancer,” another wrote.

While a third said: “I’m with Oti, think Carwash could be @louissmith1989 #TheMaskedDancer #carwash.”

“Whoever it is [they’re] making Carwash dancing look sexyyyy. Yes, I said it!! Louis Smith might be a good shout for Carwash #maskeddanceruk,” a fourth added.

However, other fans suspected Carwash could be a different Strictly champion.

“I think car wash is either @IAmChrisRamsey or Kelvin Fletcher #TheMaskedDancer,” another wrote.

Meanwhile, Carwash’s clues that they deliver straight to the judges could also help decider their identity.

For the “Mind the Gaps” clue, each contestant revealed a sentence with two of the keywords missing from it.

Carwash said: “I coupled up with _ for a _, purely professional.”

For their “Two Lies and a Truth” clue, they said: “I get all my energy from Vitamin C. I sound like I sleep in the meadow. I might look confident but I’m quite shy.”

The Masked Dancer continues on ITV tonight at 7.30pm.

'The Umbrella Academy': How Steve Blackman Chooses Music for the Show