Just how far down does the rabbit hole go, anyway? 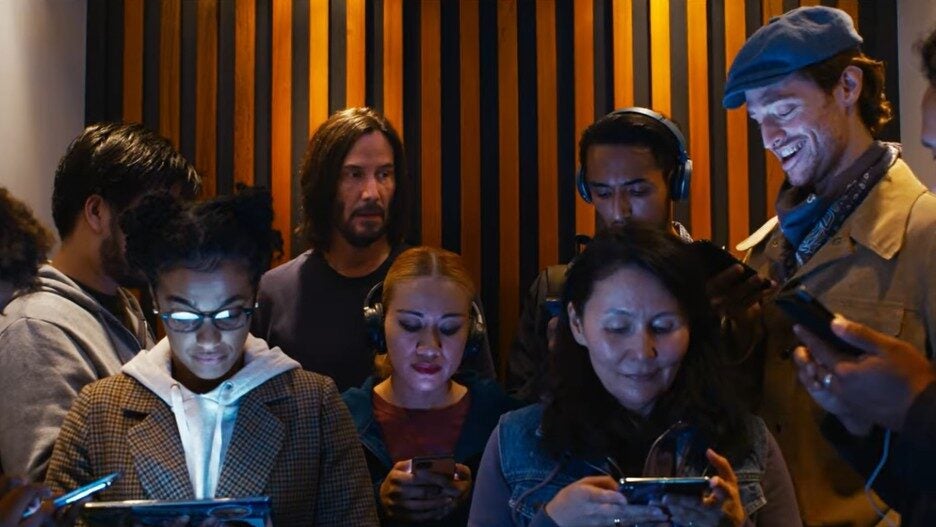 You watched the first trailer for “The Matrix Resurrections,” and so did we. If you need a refresher you can watch it here. Caught up? Good, because we have a lot of questions that need answering.

Of course, we won’t find out any answers until the film, directed by Lana Wachowski, comes out on Dec. 22. But nothing can stop us from asking questions, no matter how insightful or brilliant they may be. So let’s proceed.

1) So Neo and Trinity Really Are Back, for Real, Right? 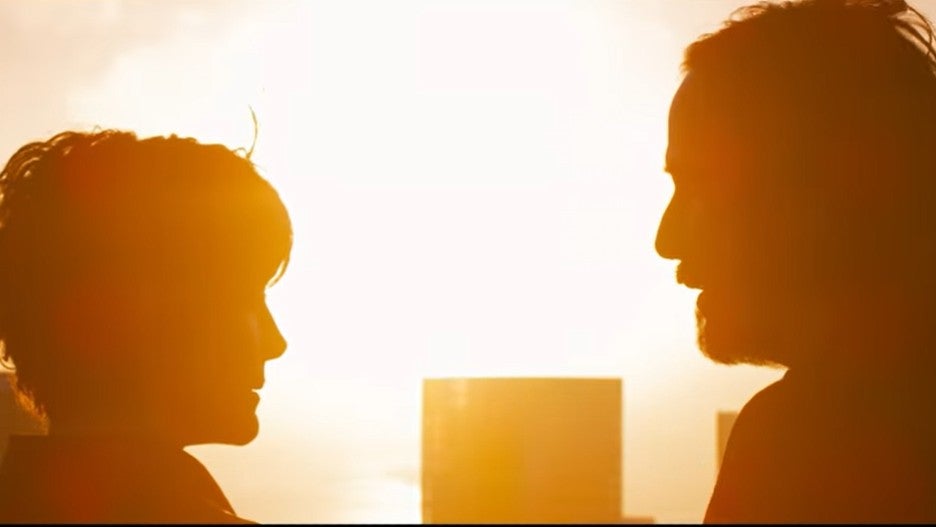 Yes, Keanu Reeves and Carrie-Anne Moss are starring and the title of the movie is of course “The Matrix Resurrections.” And the trailer makes it pretty clear that the actual characters themselves are somehow alive, in the Matrix, with their memories repressed. And yes, we see Trinity’s body (more on that in a moment). So yeah, I’m thinking they’re back. But I’m paranoid as hell, so I’m not ruling out the possibility of some kind of subversion. In part, because… 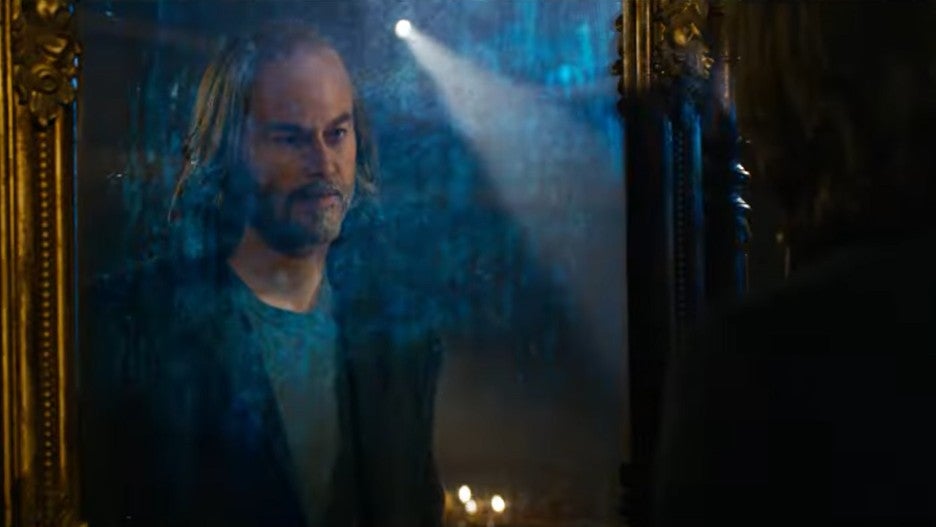 Seriously, how? When we last saw them in “The Matrix Revolutions,” Trinity sustained fatal injuries in a hovercraft crash, and Neo died after sacrificing himself to defeat Smith, after which his body was carried away by the machines. At the end of that movie, the Oracle speculated that Neo would eventually come back, but did this happen as a natural occurrence, act of god (Matrix/Oracle) or something to do with the code the machines used to create the “ones” over the years? Did the machines preserve his body (and Trinity’s) and revive his mind with super robot science? I have no idea but the manner of their return obviously matters. And uh, speaking of the return… 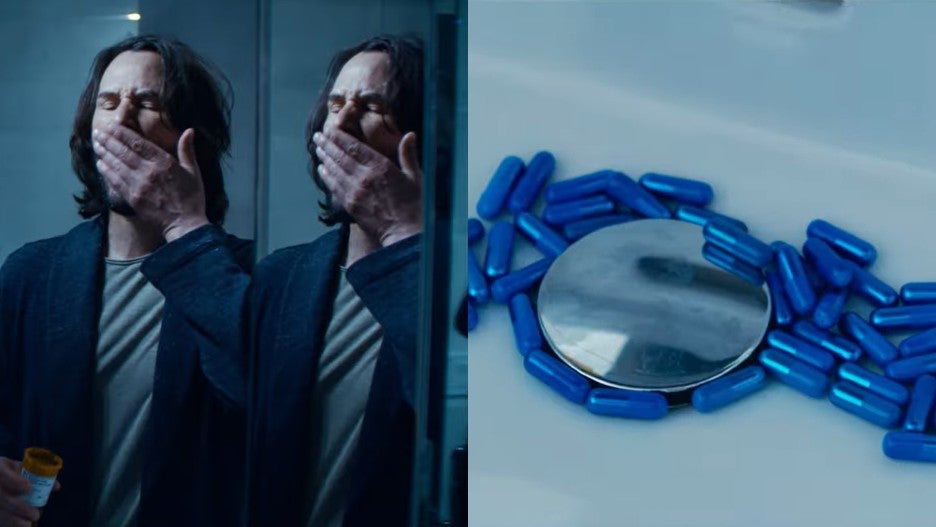 It sure looks like the Machines know damn well who Neo is and are keeping that knowledge from him, because Neo keeps dreaming about his old life, and his (obviously not human) psychiatrist (Neil Patrick Harris), has prescribed him Blue Pills to treat these ‘delusions.’

Just in case you forgot, in the original film, Morpheus (Laurence Fishburne) explains to Neo that taking a red pill allowed someone to learn what the Matrix actually is, while taking a blue pill would cause him to wake up in bed where he could “believe whatever you want.” Now obviously these pills didn’t actually exist, they were just bits of code that performed specific functions. The Red Pill for instance severed a Matrix human’s connection to the Matrix and also emitted a tracking beacon that allowed Morpheus to locate their body in the real world and liberate them.

It’s less clear what, precisely, the Blue Pill did, but Cypher (Joe Pantoliano) pretty much says that the Blue Pill erases someone’s memories of meeting Morpheus or even searching for the Matrix at all. But in the original trilogy the Machines didn’t seem to need something visual to pull this off. Remember how Cypher’s deal for betraying the crew of The Nebuchadnezzar included “I don’t want to remember nothing. Nothing. You understand?” Presumably the Machines, being in control of the Matrix, could just change some bits of code pertaining to specific human minds to affect their memories. 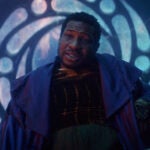 So why are they specifically using blue pills to keep Neo in the dark now? Is the implication that in the Matrix, all psychiatric medications are just ways to keep the humans from rejecting the illusion, similar to the original film’s theory about why chicken tastes the way it does? Is something preventing the Machines from simply messing with his memories? Or…

4) How Come We Only Saw Trinity’s Body? 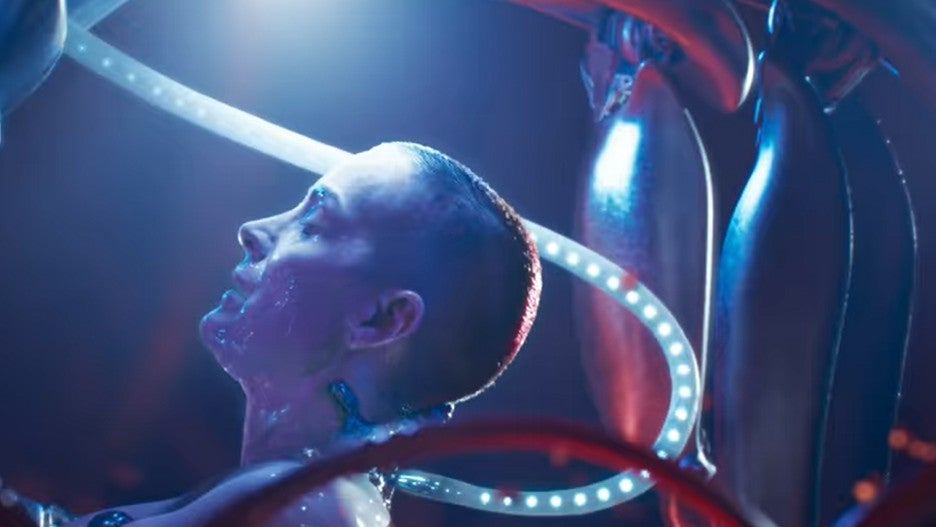 This is speculation based on almost nothing, but the trailer went out of its way to make us think Trinity’s body is alive and plugged into the physical part of the matrix at the time of “The Matrix Resurrections.” And it also looks like retrieving her body is a plot point. But the trailer never shows us Neo’s body, and that doesn’t feel like an accident.

Just hear me out for a second: Assuming this is the real Neo, what if he only exists as his consciousness inside the matrix, and doesn’t actually have a body in the outside world. There is after all that weird face melting scene in the new trailer. Again, I have no idea, and I can only speculate even baselessly-er about what it means if I’m right. But it’s worth pointing out that “The Matrix Reloaded” and “The Matrix Revolutions” both (very haphazardly) demonstrated that Neo has some very unusual abilities that blur the line between real life and the Matrix. Being somehow fully alive and also ‘only’ a digital construct isn’t that far a leap from being able to use his Matrix powers in the real world. 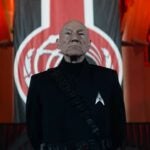 All of that said, while we think the image above looks way more like modern day Carrie-Anne Moss than digitally altered to look like she did in 2003, it’s possible we’re wrong and for all we know, it’s a flashback to the first time Trinity was redpilled.

5) Is the War Between Humanity and the Machines Back On? 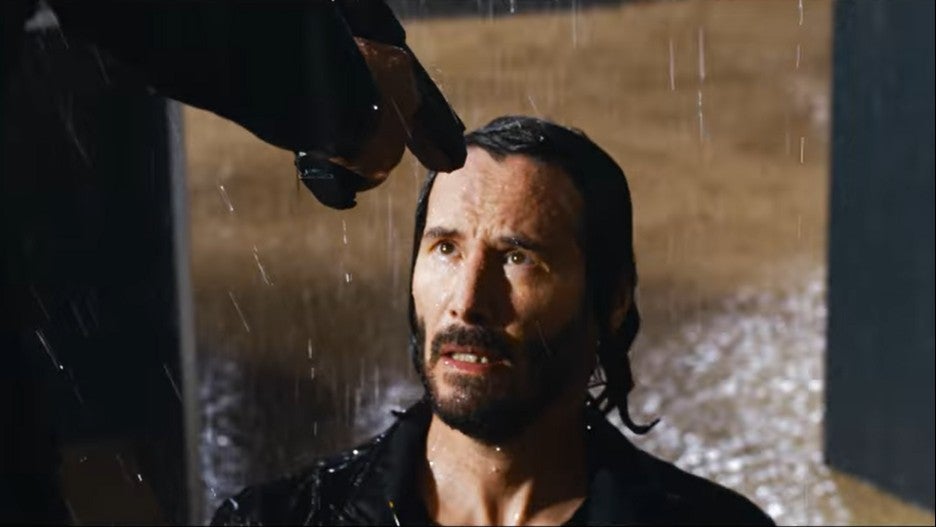 In “The Matrix Revolutions,” humanity and the machines made peace with an agreement that the real world humans would stop trying to destroy the Matrix and the Machines would allow anyone who wanted to leave the Matrix. 18 years later, the machines are keeping him and Trinity, who we thought gave their lives to secure that peace, sedated for… some reason. Later, during some pretty riveting actions scenes reminiscent of the first “Matrix” we see what looks like an Agent holding Neo at gunpoint, plus a normal human cop being overridden by an agent. Not to mention explosions and fighting and so on.

I have no idea what any of that means of course, but neither do you, so it’s fun to speculate together. Maybe the war never died. Maybe rogue elements are trying to restart it. Maybe there’s another crisis that could doom both man and machine that only Neo and Trinity can solve. Hell, maybe none of what we saw takes place in the ‘real’ Matrix at all, but some kind of separate prison like place. Your guess is as good as mine. 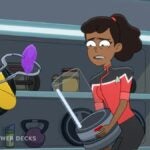 6) Why Is Morpheus so much younger? 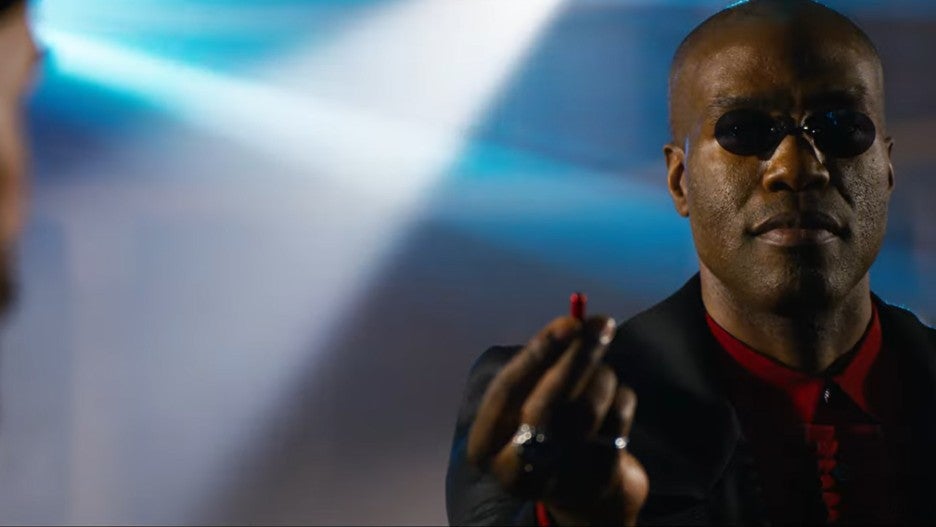 You weren’t sleeping under a rock, so by now you know that after the “Resurrections” trailer premiered, Yahya Abdul-Mateen II said that he is playing Morpheus — and like, the real Morpheus, originally played by Laurence Fishburne, not his son or some random assuming that handle. So uh, why is Morpheus suddenly so much younger than he used to be, even though it’s been 18 years since we last saw him?

Is it the whole “residual self image” thing, where your “digital self” in the Matrix is a reflection of something your mind considers true? Is older Morpheus back on his ship and only for some reason looks young inside the Matrix? And while we’re on this subject, was Fishburne fibbing when he said earlier this year that he isn’t in this movie? I have no idea but he wouldn’t be the first person who got locked down by an NDA and had to deny being in a blockbuster movie to maintain kayfabe.

7) Where Do the other Newcomers Fit in to All of This? 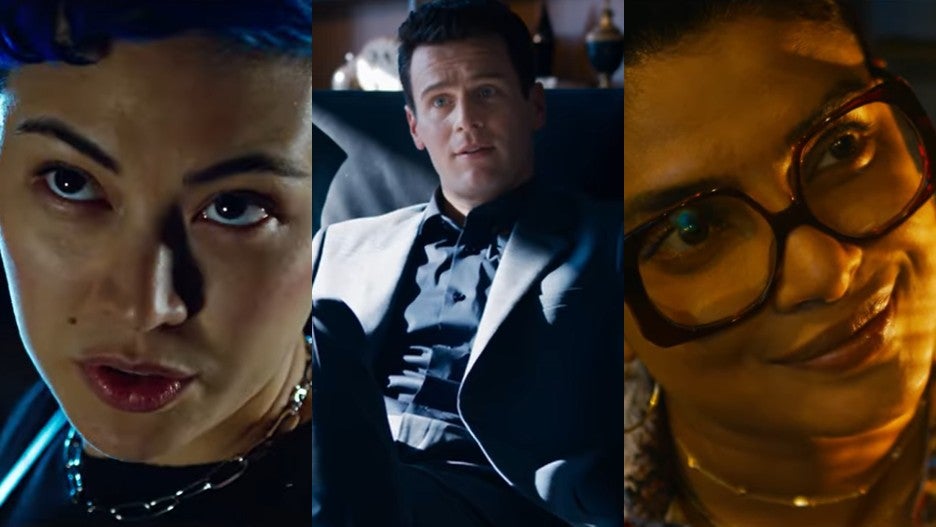 We still don’t know how Jonathan Groff, Jessica Henwick and Priyanka Chopra are playing, but based on the trailer they appear to have pretty prominent roles. And since Yahya Abdul-Mateen II is explicitly playing Morpheus, I’m guessing they also might have ties to characters we first saw in the original trilogy.

Is Chopra playing the newest version of the Oracl? Sure, that’s canon now even if it’s wrong, though some fans think she’s a grown up version of the little girl program Sati, seen in “Revolutions.” Meanwhile, we don’t see Groff anywhere but that office, unless he’s the blurred out agent holding a gun on Neo. Something tells me he’s more than just dumb muscle. Maybe he’s the Architect.

Henwick obviously isn’t Trinity, but she’s playing a role similar to Trinity’s in the original. Given how sci-fi tends to love these kinds of connections I wouldn’t be shocked if she’s somehow related to Neo and Trinity. I hope not though. One thing for sure though, she’s definitely the stand out among the new people.