The mechanical calculator had been used by Don, who arrived at The Repair Shop barn with his daughter and two grandsons in a previous episode of the show. Don had used the cumbersome machine when he had worked in a laboratory “about 55 years ago”. Steve Fletcher was tasked with fixing the item, which no longer worked, and he admitted he had never worked on a calculator before, so was clearly in for a difficult job. But he ended up wowing Don and his family – as well as BBC viewers – by the time he’d finished.

“I’ll see what I can do,” he promised the family as they left the cherished item in the trusted hands of the repairers.

“This is so complex, it’s like an Enigma machine,” Don said. “None of these levers are working.

“I do wonder what’s actually happened to it to have made it jam up like it has.”

It seems this would be one of Steve’s toughest jobs, as the complex machine had to be understood in order to be fixed. 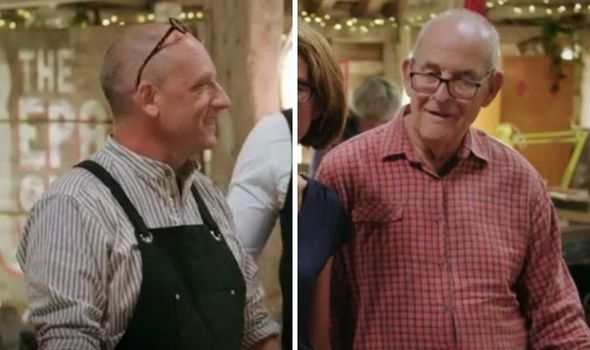 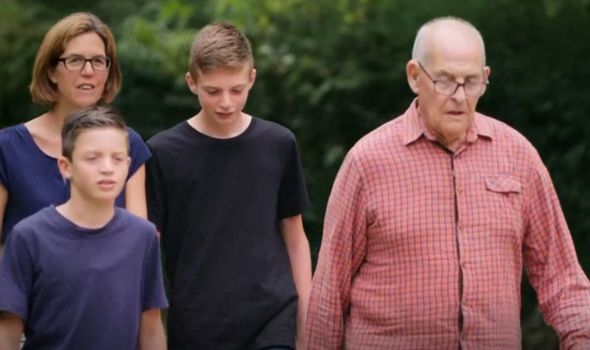 He even admitted: “I’m not sure whether I can actually do this.”

But after some time and effort, Steve managed to work out how the calculator operated and managed to get it working.

The machine could be used by twisting the handle backwards or forwards depending on whether the person was adding or subtracting.

In order to multiply, other elements of the machine had to be activated. The show’s host Jay Blades was baffled as to how he worked it all out. 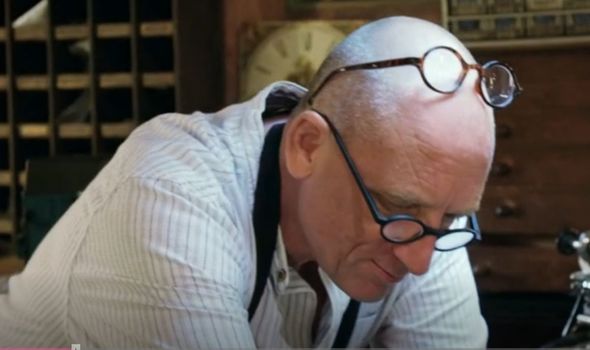 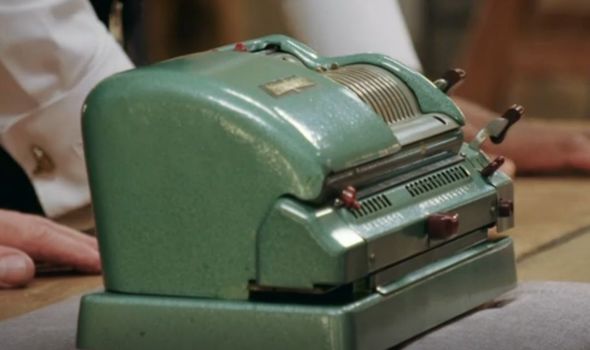 “Do you know I just have to get in the zone, and it took me ages to figure it out” Steve explained.

The machine hadn’t performed a calculation in decades, so when the family returned to retrieve it, they were gobsmacked.

After Steve unveiled the restored calculator, Don said: “Wow – it looks like a new one.”

Steve then demonstrated how the device works. Don’s daughter said: “That handle – we’ve never seen that going round have we?”

Steve replied: “You’re very welcome, and I hope you have years of fun with it.”

He added to the young boys: “You can do all your homework with it.”

One of them responded that they probably wouldn’t be bringing the large contraption into school, but that he would try some sums on it.

Steve continued: “It’s been a great pleasure to work on, and I’ve learnt so much, so thank you.”

The difficult restoration paid off as the family all walked away smiling.

The Repair Shop is available to watch on BBC iPlayer.

Spoilers: Kim devastated as she loses Millie in child illness drama in Emmerdale