The Serpent has gripped BBC viewers since it began on New Year’s Day, telling the story of serial-killer Charles Sobrhaj (played by Tahar Rahim) and his accomplice, girlfriend Marie-Andrée Leclerc (Jenna Coleman), who were involved in a string of murders of international backpackers during the 1970s. Those taking part in the programme got to jet off to busy Bangkok to film the majority of the show and show director Tom Shankland has explained the “weekly catastrophes” that took place throughout the lengthy process.

So far, fans have been able to view two episodes of the latest dramatic offering on BBC One.

The series follows the heinous crimes headed up by Sobrhaj which saw tourists lose their lives after he stole from them.

Posing as a gem dealer, Sobrhaj is seen in the drama regularly luring travellers to come back with himself and Marie.

But this only ends in tragedy for the victims and with German diplomat Herman Knippenberg (Billy Howle) slowly catching on to Charles’ crimes, viewers will have to wait and see how he is eventually brought to justice. 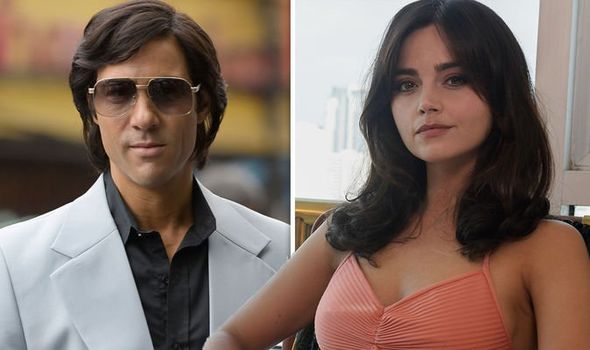 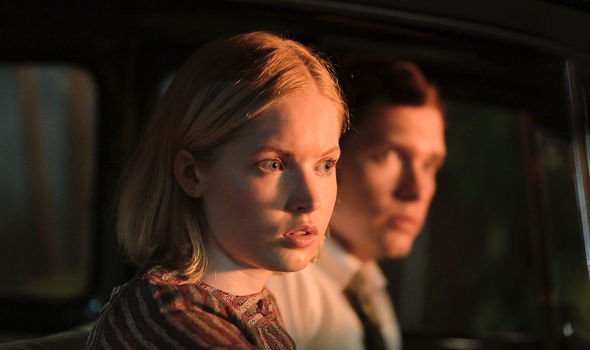 Despite the dark nature of the drama, the show’s cast and crew have spoken out in length on how much fun they had making the programme.

Director Tom Shankland recently spoke out on the craziness of filming in Bangkok and just how chaotic the process was.

He commented: “We had an amazing cast and wonderful international crew.

“So despite the insane Bangkok traffic, shooting in the rainy season (one scene was probably reshot four times), weekly catastrophes and the small matter of a global pandemic, there was never a day when I lost faith in or passion for what we were doing.” 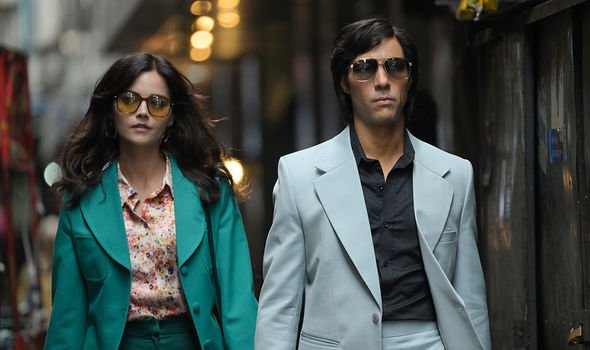 He went on to admit he felt this actually worked to the show’s advantage due to the “energy” it sparked.

Tom added: “In some ways, the rollercoaster ride of the shoot created energy and shot of raw real life that fired into the scenes.

“I was always looking for moments that felt true – sometimes springing a spontaneous bit of improvisation on the actors and crew for an extra shot of reality!

“Some of the rushes were gloriously chaotic, but all of the takes had a great moment or two that ended up in the show.”

DON’T MISS…
The Serpent: Angela Knippenberg star explains how she learnt Thai [EXPLAINER]
The Serpent: Jenna Coleman admits she would have met Marie-Andrée [INTERIEW]
The Serpent BBC: What happened to Nadine? Where is she now? [ANALYSIS]

The show’s Executive Producer Preethi Mavahalli has previously spoken on some of the difficulties faced whilst filming on-location.

With the coronavirus having hit back in March, it affected being able to remain abroad due to travel restrictions imposed by the UK Government.

Preethi opened up to Express.co.uk and other press about having to change location so close to the end of production.

She said: “Yeah, we sort of had kind of unlucky timing, I guess. We were eight days away from finishing in Bangkok when it was clear that it was time to do to suspend the shoot and bring everyone back home before things got a bit worse.

“We were very, very close to finishing, but we had to suspend in March and then it was all a bit unexpected and we’re all in unknown territory.”

Instead, with the cast and crew having to fly back to the UK to finish off, it was a Hertfordshire town which ended up doubling-up for various other destinations.

She continued: “We didn’t quite know what was going to happen next, really, we were so close to the finishing line.

“Ultimately, we got back up and running in August. The plan was to go to Budapest for a few days but we ended up in Tring! It [flying to Budapest] wasn’t quite worth it.

The Serpent airs Sundays at 9pm on BBC One.

'Below Deck Med': Jessica More Has the Perfect Response To Kate Chastain's Joke That Rob Westergaard Is Auditioning for a Movie