The Walking Dead fans were distraught when they learned Morgan Jones (played by Lennie James) was exiting the show. Thankfully, he didn’t leave AMC completely, as Morgan moved over to The Walking Dead’s sister show: Fear the Walking Dead.

Since then, Morgan has made quite the name for himself after moving over to another team of survivors.

Despite the path he has carved out for himself in his new part of the world, viewers have always been yearning to see him return to his original team.

Now, it seems like that could be poised to happen, after Morgan star Lennie James spoke out about the rumours surrounding the two shows crossing over.

While Lennie confessed it would be something he would like to do, he said he isn’t entirely sure how it would happen. 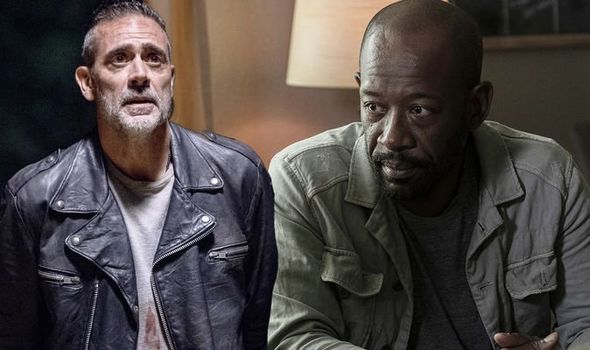 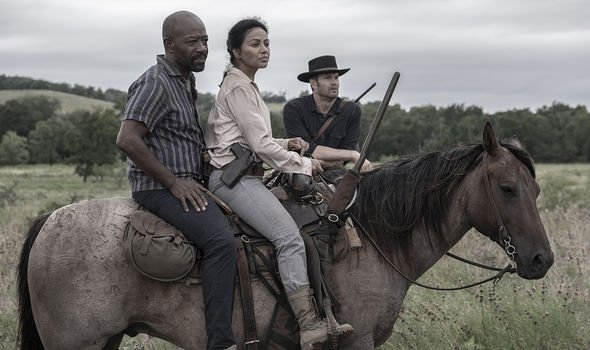 Speaking to Digital Spy, Lennie spoke about returning to the mainline show, to which he said: “Is it something I would like to do? Possibly, yeah.”

Despite this, he added he didn’t “quite see” how it would happen.

He went on: “But there’s been lots of things about The Walking Dead and Fear where I’ve not seen how it was going to happen and then it happened.

“So I’m not necessarily the source of information as far as that’s concerned.” 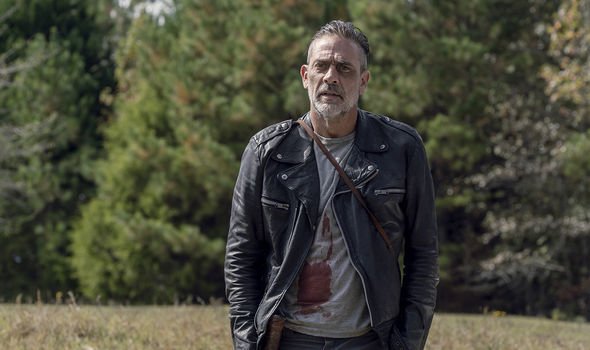 Addressing the rumours pertaining to his return directly, Lennie announced: “I will say that I haven’t heard that rumour.

“But again, that doesn’t necessarily mean it’s true or not true.”

Of course, if this were to happen, it would not happen until some time into season 11 – so fans may have some time to wait until they see Morgan and Daryl Dixon (Norman Reedus) together again.

If Morgan were to make a triumphant return, however, would he be able to deal with all of the changes that have happened at Alexandria?

Or would he be looking to rebel against the new status quo?

Meanwhile, viewers have recently been given some unexpected insight into the horrific event which introduced Negan (Jeffrey Dean Morgan).

Negan star Jeffrey recently spoke about the scene which saw him kill two members of the team on his show, Friday Night in with the Morgans.

During the chat with Abraham Ford star Michael Cudlitz, Negan explained: “It’s just a moment that I’ll never, ever forget in my whole life.

“It just was our kind of a moment that we got to have. And I still, to this day, get baseball bats to sign that you signed that say ‘suck my nuts,’ and it makes me fall on the f***ing floor every time.”

Fans will remember just before Negan killed Abraham, the military man ordered the villain to “suck his nuts” – just before promptly being beaten to death.

He confessed: “I’ll never, ever forget when we shot it, when Mike [improvised] the line, ‘Suck my nuts.'”

The Walking Dead season 10 is hoped to conclude later in 2020 on AMC.