Them is a horror anthology series making its way to Amazon Prime Video. The first season will be dropped on the streaming service on Friday, April 9. Here’s everything you need to know about the cast of Them.

Who is in the cast of Them?

Portraying the mum of the Emory family Lucky is actress Deborah Ayorinde.

The English actress has had a number of small parts in shows such as Sleepy Hollow, Complications, The Affair, Always & 4Ever and True Detective.

She starred in the comedy film Girls’ Trip back in 2017 as Simone alongside Queen Latifah.

One of her biggest roles to date though, besides from Them, was in Luke Cage as Candace. 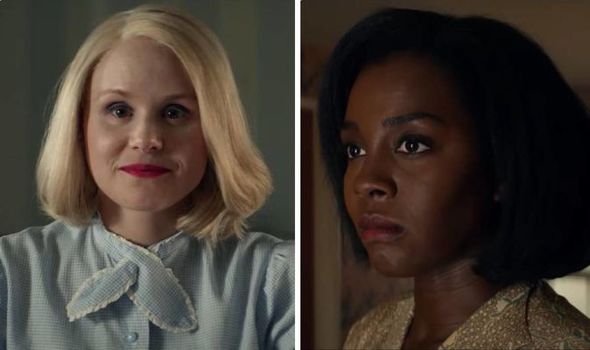 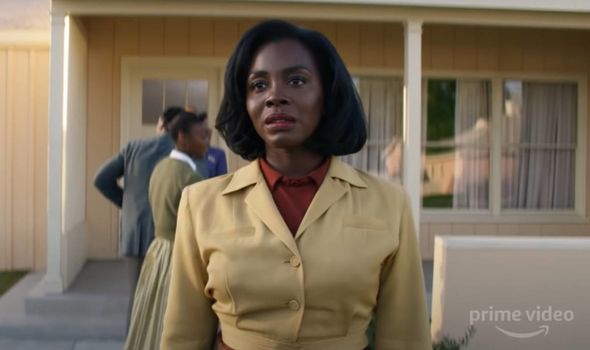 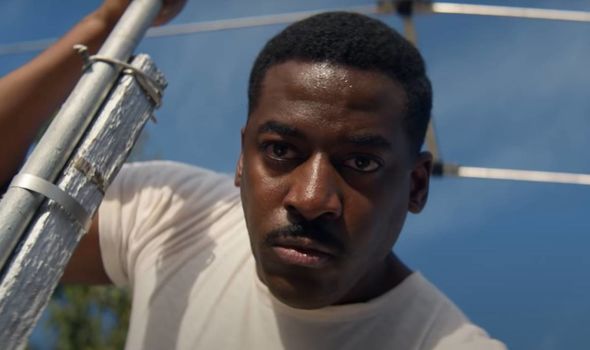 In terms of his acting roles, Thomas is Jermaine in the Netflix drama Top Boys.

As well as this, he was Alonzo Carter in Salvation and Isaac Carter in 24: Legacy.

If you’re more accustomed to the music scene, then you may know Thomas better by his stage name Bashy. 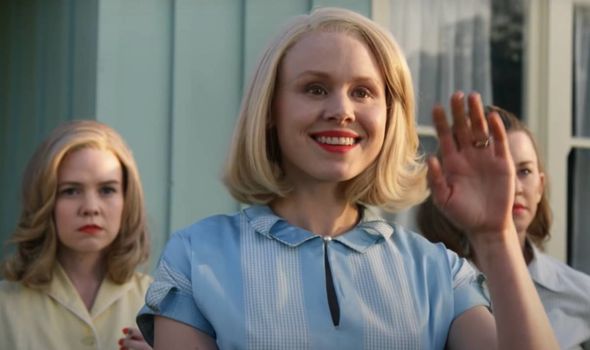 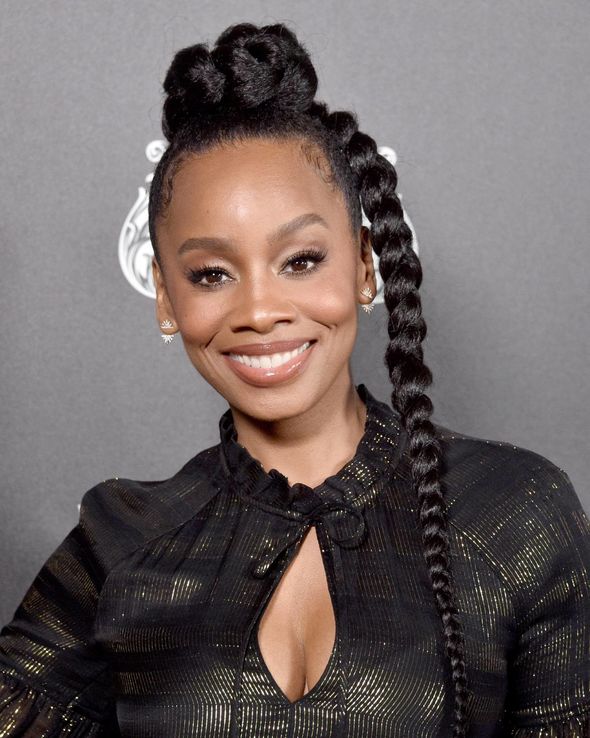 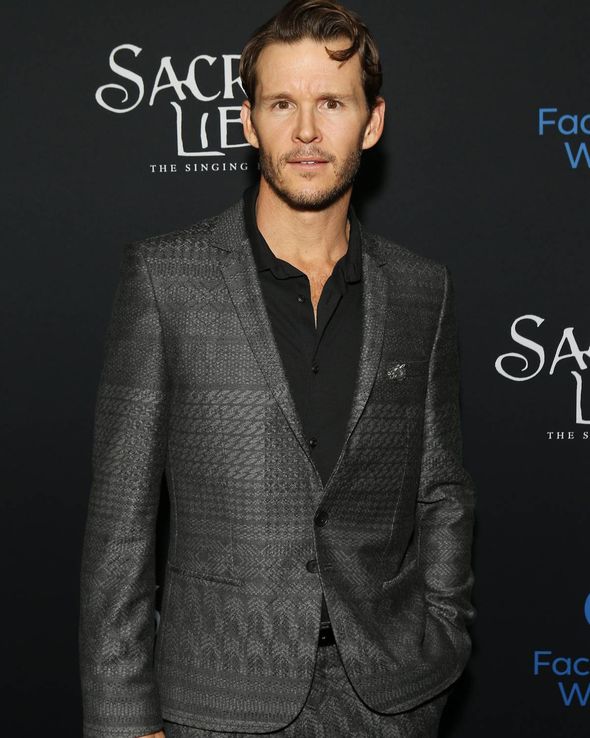 When the Emory family moves to the new neighbourhood in California, they come across Betty Wendell who could become a threatening presence in their lives.

She is played by Canadian actress Alison Pill who last year starred as Katie in the series Devs.

But horror fans may best associate Pill with the role of Ivy Mayfair-Richards in American Horror Story.

Not too much has been revealed about actress Anika Noni Rose’s part in Them but her character will be called Ella Mae.

Actress Rose is best known for being the voice of Princess Tiana in Disney’s Princess and the Frog.

However, she has physically been in a lot more, including musical Dream Girls as Lorrell, Power as Jukebox and Bates Motel as Special Agent Liz Babbitt.

She is currently in the middle of filming Maid, a comedy-drama to come out on Netflix later this year.

Much like Betty, George is predicted to mean trouble for the Emory family.

He will be played by actor Ryan Kwanten who will be remembered as Jason Stackhouse in True Blood.

Kwanten has also been in Apollo Gauntlet, The Oath and Sacred Lies.

Them will be released on Amazon Prime Video on Friday, April 9.

'Dallas': Did the Show Kill Communism?

The Cast Of How To Train Your Dragon: The Hidden World’s Net Worth