THIS Morning's Phillip Schofield complained the show was "falling apart" today when it was hit with a series of blunders in its opening minutes.

Firstly, Holly Willoughby announced the competition prize was £100,000 – rather than the significantly smaller amount of £1,000. 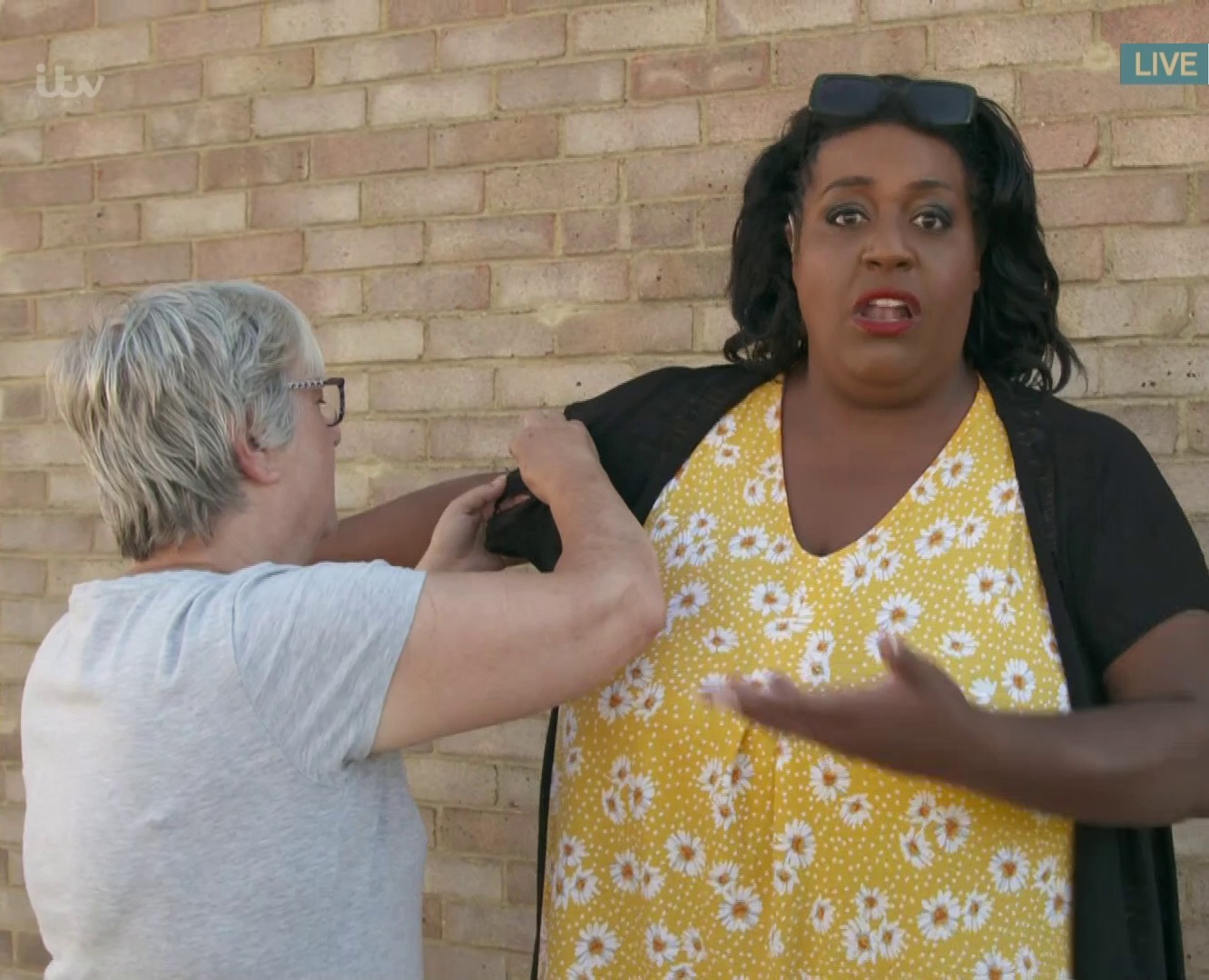 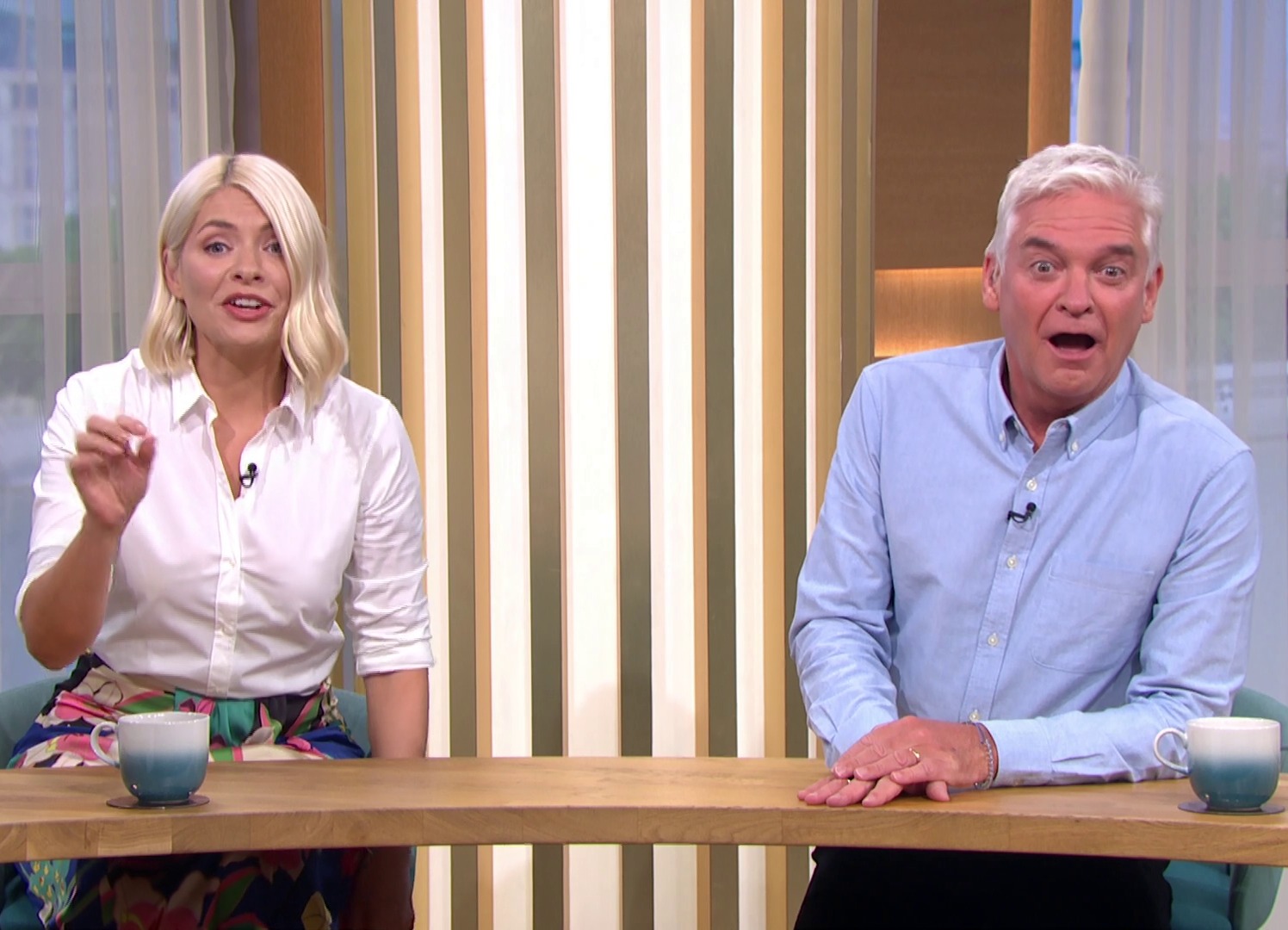 Then Alison Hammond, who was broadcasting from a secret location, revealed a shot of the street and revealed where she was.

And Phillip told viewers she'd broken social distancing rules when a member of the public came up to sew her ripped top back together.

Despairing back in the studio he told viewers: "There wasn't any social distancing there at all, good Lord.

"Where's her mask? What's going on? The whole thing has fallen apart. She's doubled vaxxed though, Alison, so what can I say?"

Holly said: "How have the wheels come off this early?"

Phillip replied: "So quick. It's 10.03 and eight seconds and already the wheels are over there."

Appearing on the show later Alison said: "I am so, so sorry. I broken ITV's social distancing rules and yes I showed the street."

She had been trying to keep her location under wraps because she was going to surprise a viewer who lived on the road with the £1,000 prize.