PHILLIP Schofield has revealed he gave his dad an ‘extra 20 years’ to live after saving his life by administering CPR on him.

The 59-year-old recalled his efforts during an emotional discussion about footballer Christian Eriksen, who suffered a cardiac arrest mid match and had to be resuscitated on the pitch. 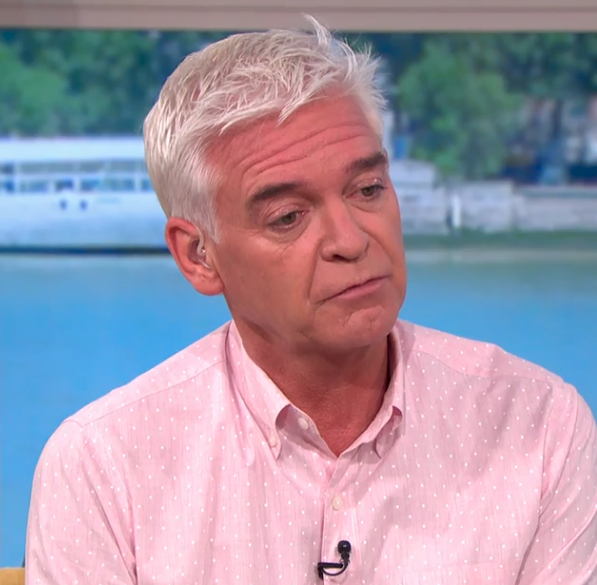 The hoffiying incident saw the Danish player, 29, collapse while playing against Finland and the team doctor said he 'was gone' before they started cardiac resuscitation.

He needed 13 minutes of intense medical treatment – including CPR and defibrillator shocks – but was thankfully stretchered off the pitch awake soon after.

Phillip and Holly were joined by Dr Ellie Cannon to learn the correct way to administer CPR. 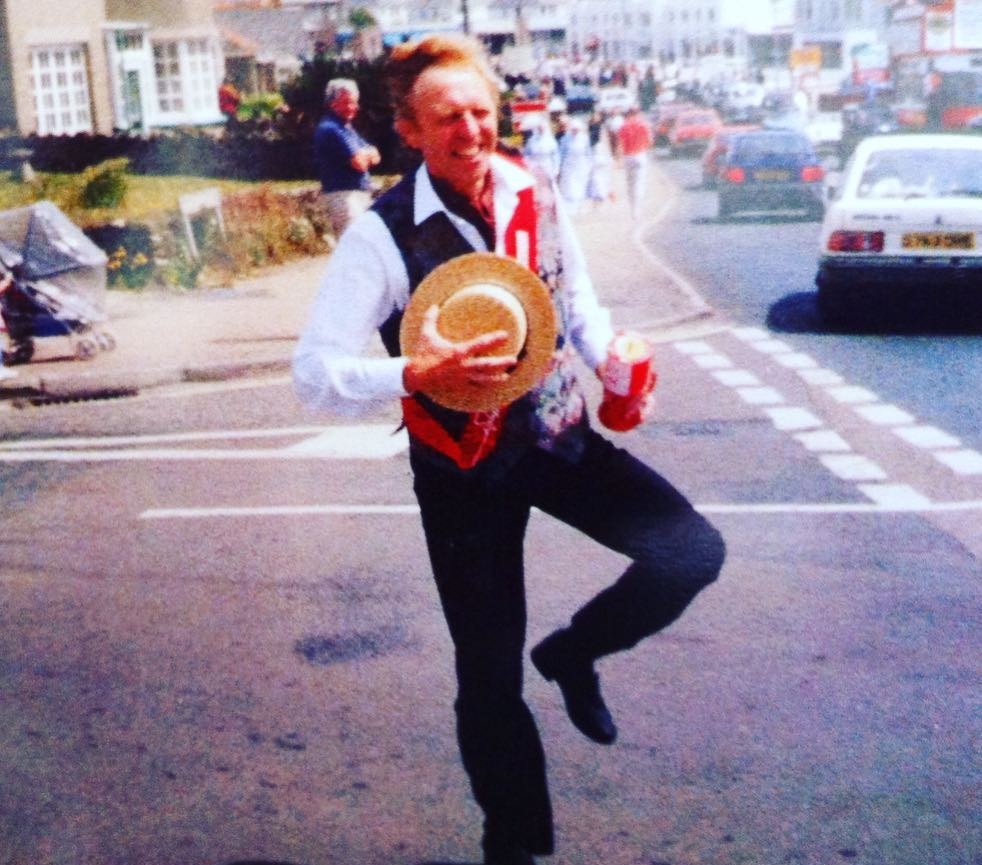 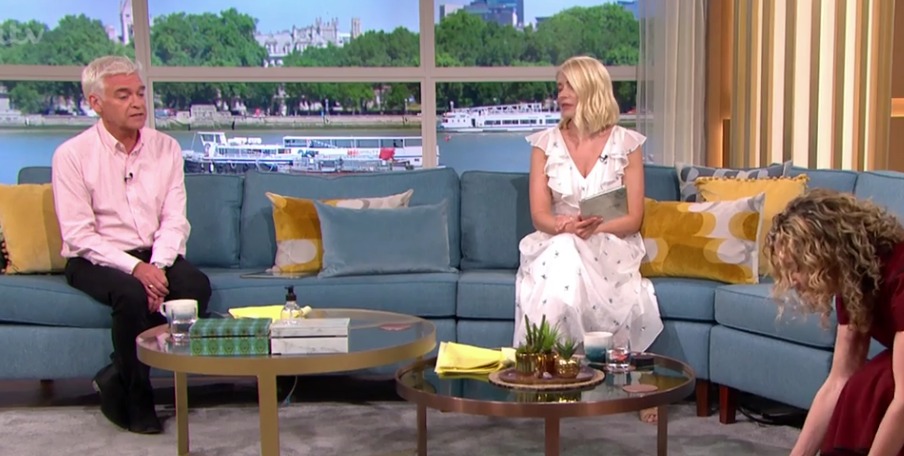 The presenter shared his own experience with his father, Brian, saying: "I brought my dad back doing that and we got 20 extra years with him because of that, so you just never know.

"If I hadn’t been in that night, then you know, that would have been it.”

Phillip was just 22 years old when his dad had his heart attack and he previously revealed he used ‘unorthodox’ methods, which he had learnt from the TV.

Brain survived thanks to Phillip and passed away  over two decades later in 2008 at the age of 72.

Jessica Simpson’s daughter Maxwell, eight, is reading her mom’s memoir about her sexual history and alcohol abuse – The Sun