Tiffany Haddish is tapping into her inner Olympian for her next film.

Yesterday, The Hollywood Reporter announced that Haddish is partnering with sports content studio Game1 to produce and star in a biopic dedicated to the story of late Olympian track star Florence Griffith Joyner, nicknamed Flo-Jo.

The feature “will chronicle the remarkable life and untimely death of the global track and field superstar, not only showcasing Flo-Jo’s dominant and historic Olympic performances, but also her enduring impact on the entire world of sports and in the communities that needed her help and inspiration the most,” according to the reported announcement.

Alongside Haddish, Game1 co-CEOs Basil Iwanyk and Greg Economou will also serve as producers on the biopic, as well as for an array of related projects, including a podcast and documentary series dedicated to Flo-Jo’s story.

Flo-Jo is still to this day the fastest woman in the world, having secured world records in 1988 for her times in the 100- and 200-meter races in track and field. A decade later, she tragically died in her sleep from an epileptic seizure believed to be caused by an abnormality in the blood vessels in her brain.

“I am looking forward to telling Flo-Jo’s story the way it should be told,” Haddish said. “My goal with this film is making sure that younger generations know my ‘she-ro’ Flo-Jo, the fastest woman in the world to this day, existed.” 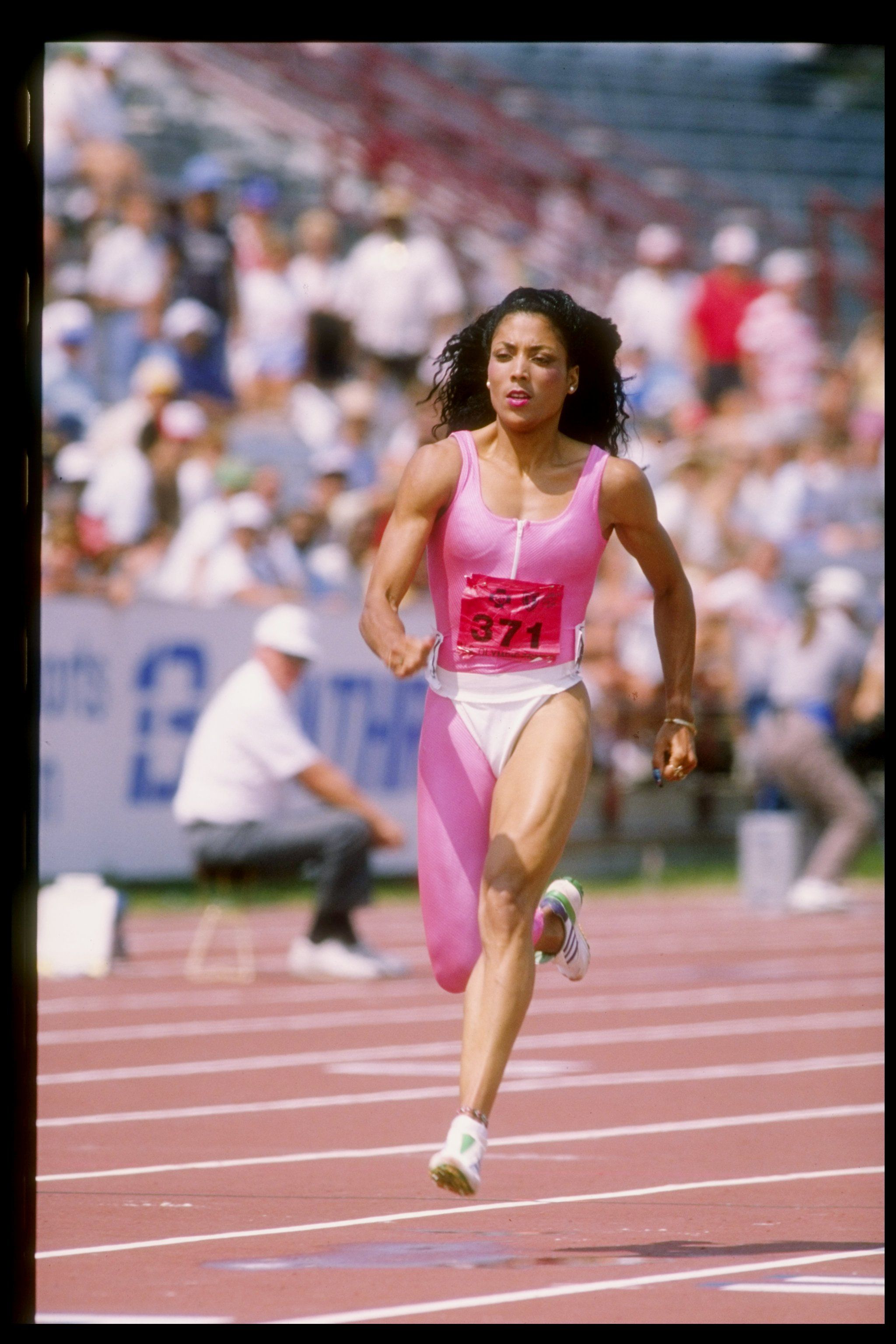 “Working with Tiffany has been a great pleasure,” added Flo-Jo’s widower and former coach, Al Joyner, who is training Haddish for the role in addition to serving as creative consultant for the biopic. “She is incredibly dedicated, focused, and committed to portraying the spirit of Florence accurately, whose legacy of making a difference in the world will live on for generations to come. I hope that this film touches all who see it and inspires people to be the change the world so desperately needs right now!”

Haddish currently lends her voice to the animated sitcom, Tuca & Bertie, playing the free-spirited toucan, Tuca. She previously starred alongside Billy Crystal in Sony’s Here Today, as well as opposite Nicolas Cage in Lionsgate’s The Unbearable Weight of Massive Talent.

3 'Shameless' Characters Who Deserve Their Own Spinoffs

Why are Chris Hemsworth's legs trending?