Former owner of the exotic zoo got behind the wheel while intoxicated after his wife exited their vehicle, according to Oklahoma City police 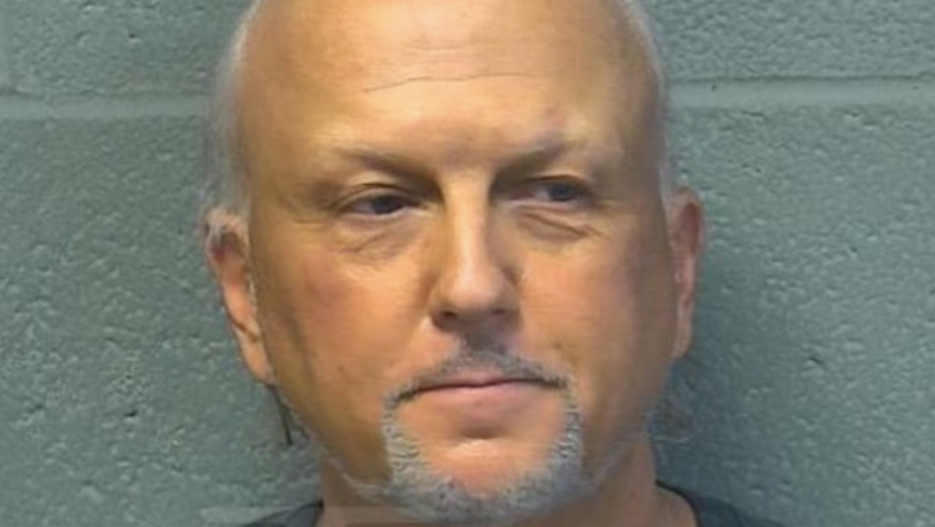 “Tiger King” star Jeff Lowe and his wife, Lauren, were both arrested for suspicion of driving under the influence in Oklahoma City, Oklahoma this weekend.

Just before 2 a.m. on Saturday, a police officer saw a white Range Rover drive over a parking lot curb and enter the street at a high rate of speed, according to The Oklahoman. The car then stopped abruptly when it noticed the cop nearby, according to the police report, before a woman, Lauren Lowe, opened the door and called for help “in a slurred speech.”

After she exited the driver’s side of the vehicle, along with two others who jumped out of the car, Jeff Lowe then moved over from the passenger’s seat and drove “a short distance” before making a lane change without signaling and heading into a parking lot, according to police. Officers noticed “a strong odor commonly associated with the consumption of an alcoholic beverage” coming from Lowe when he went to exit the vehicle, according to The Oklahoman. 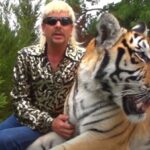 Jeff Lowe had difficulty standing and had to brace himself on the door, according to the police report, which also said Lauren Lowe smelled of alcohol and “had a thick slurred speech.”

Both Lowes were arrested and charged with DUIs; Jeff Lowe was also hit with an additional charge for making an illegal lane change. They were both booked into the Oklahoma County jail and released shortly afterwards. 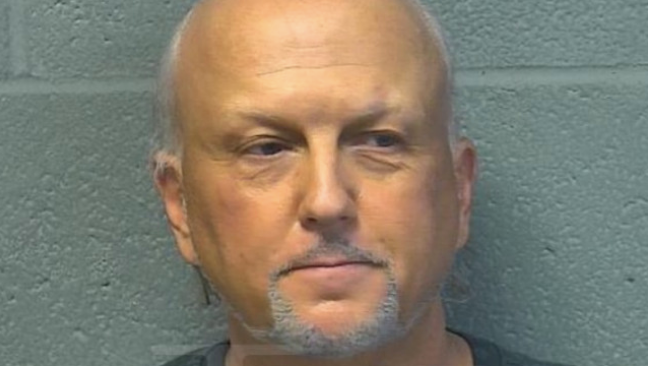 Lowe gained notoriety last year when he was featured in Netflix’s “Tiger King” documentary. The 56-year-old is best known for purchasing the exotic animal park formerly owned by Joe Exotic. Lowe’s DUI comes after his wildlife park was raided last month by federal authorities, who ended up taking away 68 animals, including tigers, lions and jaguars.

Spoilers: Dawn breaks up with Jamie over Gabby pregnancy in Emmerdale