Trump says decision to be vaccinated comes down to ”freedom,“ though he feels ”very good“ after getting shot 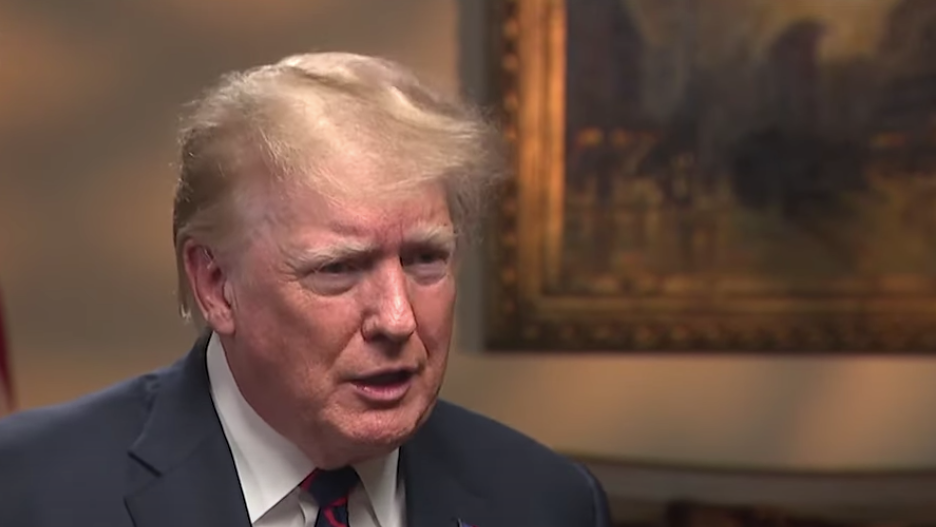 Former president Donald Trump gave Fox News’ Greg Gutfeld advice on how to talk to his unvaccinated wife Wednesday night during an exclusive interview the late-night host called the “Meeting of the Minds.”

“I’d say, ‘Why is she not doing it? Does she have some kind of a religious thing? Skeptical?’” asked Trump, before concluding that because she’s Russian, Gutfeld’s wife must be “very smart and very hard-headed.” From there, he said, “Let her do what she wants to do.”

“I got vaccinated and I feel very good,” the former president continued before crediting COVID-19 vaccines for helping those with breakthrough cases not get as sick as unvaccinated individuals who contract the virus: “If you do get sick, you don’t get sick like they were before, meaning you don’t die.”

Trump has faced criticism for equivocating about the vaccines, which he also regularly demands credit for distributing through the United States at the end of his presidential term. He has long maintained that vaccination is a choice that boils down to individual freedoms while saying he has been vaccinated. All of the living American presidents have been vaccinated and former presidents Jimmy Carter, Bill Clinton, George W. Bush and Barack Obama appeared in a vaccination ad campaign in March. President Joe Biden received his second dose of the vaccine on camera.

The Transformation Of Wilmer Valderrama From 18 To 41 Years Old

Inside Tina O'Brien's incredible Tenerife hen do in luxurious hotel with private pool, hot tub and bucks fizz at 10am