Vikings on Amazon Prime is taking a break and will hopefully return at the end of 2020. The last episode of the series ended with Bjorn Ironside (played by Alexander Ludwig) laying on the beach after a huge battle, presumably dead. But fans have spotted a photo of the character looking old and grey and hope he may still be alive.

Fans of the series are still asking what happened to Bjorn after the Rus Battle.

His brother Ivar (Alex Høgh Andersen) stabbed him during the fight on the beach in a tense and shocking scene.

The episode ends with Bjorn laying lifeless, his sword next to him in the sand.

Viewers thought he may be dead but Alexander Ludwig, who plays him, has already hinted he is still alive.

READ MORE: Vikings season 6 episode 11: Does Bjorn Ironside die in the next episode? 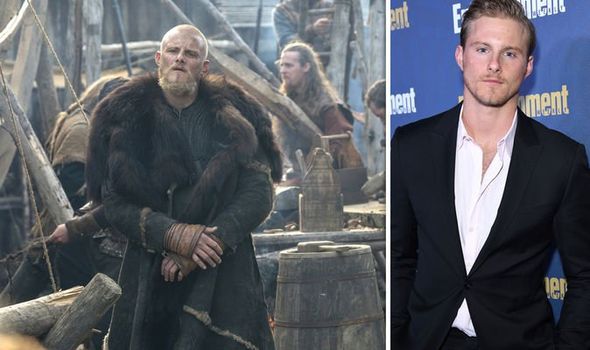 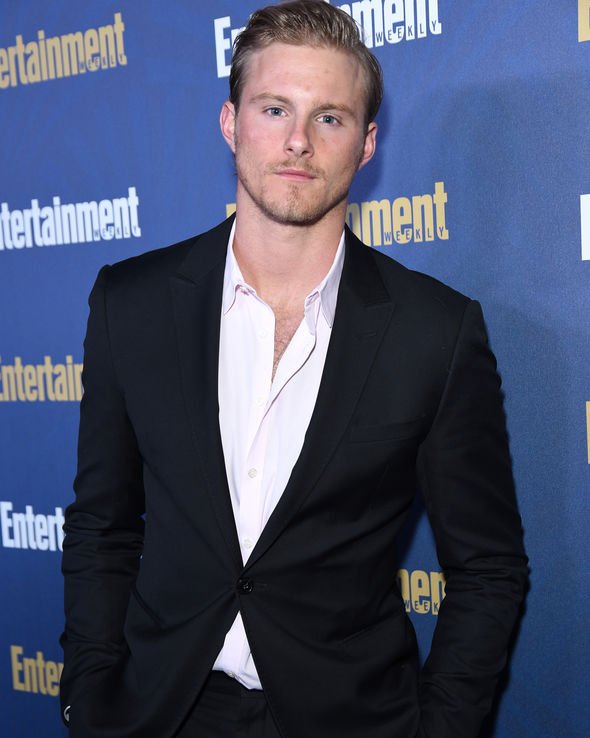 Fans have taken to Reddit to discuss when he will die after the actor posted a clue on Instagram.

The post on his Instagram story was a selfie from when he was having his hair and makeup done.

His hair is greying and his beard has grown long, showing his age.

Fans have shared the photo on Reddit, asking if he manages to survive the whole series. 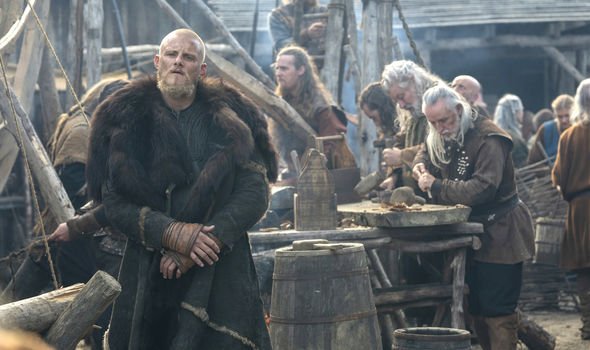 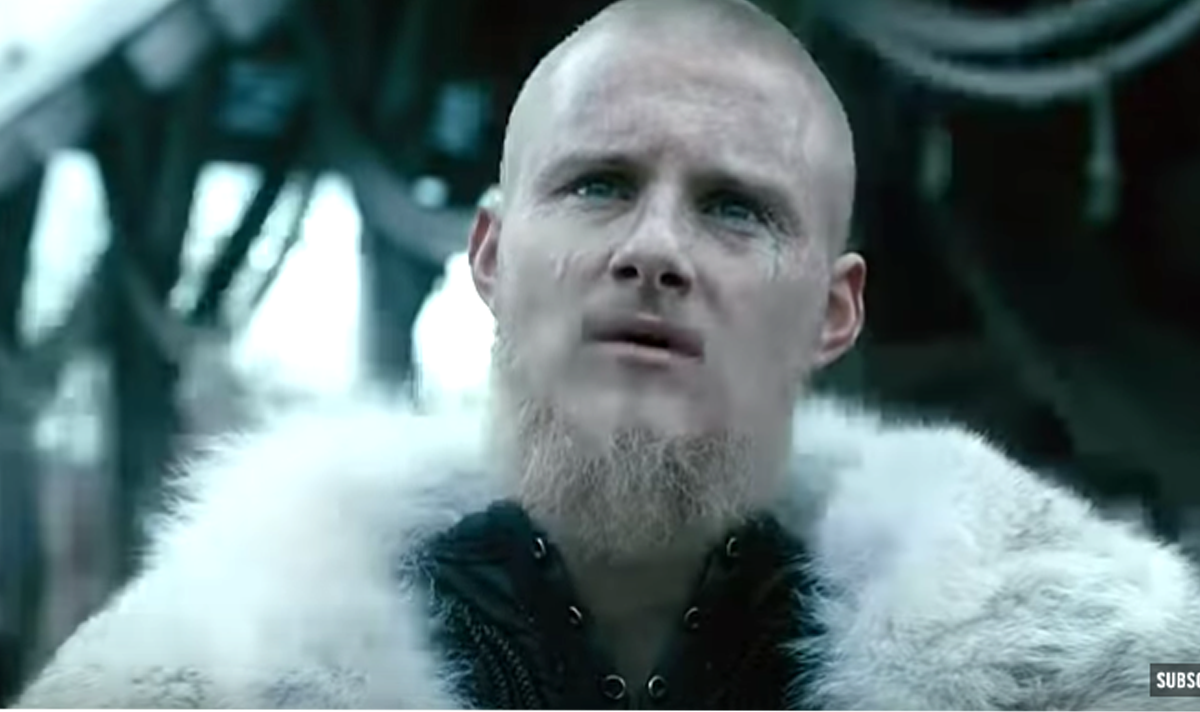 Ludwig had captioned the photo: “Currently I feel like a hipster about to shoot a beard oil commercial”.

Jdcgonzalez said on Reddit: “Surely he dies an old man and not in battle.

“I know this show doesn’t exactly adhere to the history/the sagas but they couldn’t possibly corrupt it any further, right?”

History says the real Bjorn Ironside became king of Sweden, which suggests he still has some time to go.

Corvus1992 said: “If he doesn’t survive to get to this point, perhaps it’ll be him imagining his life or something.

“But I doubt it. Unless they’ve changed the endings or this was some kind of test that never worked out, he clearly isn’t dead yet.”

Series six is believed to be the last series of the show, so storylines will need to be wrapped up in the next 10 episodes.

KAh0ot1234567 said: “He most probably will [live] and the show will end with him chilling with his sword on top of a hill looking over Kattegat.”

In the video he says: “The show is the greatest thing that has ever happened to me in my professional career.

“I said I wanted Bjorn to go at the hands of someone like Ivar, nobody would have been expecting that.

“It’s so obvious for Bjorn to finally come up and achieve all this greatness, it’s what everybody secretly wants.

“I’ll tell you this though, he doesn’t go without a fight.”