As Younger nears the end of its seventh and final season, breakout star Molly Bernard is stepping into her first starring role as lead of the heartfelt comedy Milkwater. Ahead of its nationwide digital release in May, ET has the exclusive first look at the film.

“This movie is the first film I am starring in, so it’s a crazy first for me,” Bernard told ET while co-hosting the show in April. “And it’s about a woman who impulsively decides to be a surrogate for an older gay man who has had a hard time starting his own family.”

Written and directed by Morgan Ingari and executive produced by Bernard alongside Ash Christian, Margaret Sullivan and Joe Alvarado, Milkwater tells the story of a directionless twentysomething in New York named Milo (Bernard), who is confronted with adulting after attending a friend’s baby shower. 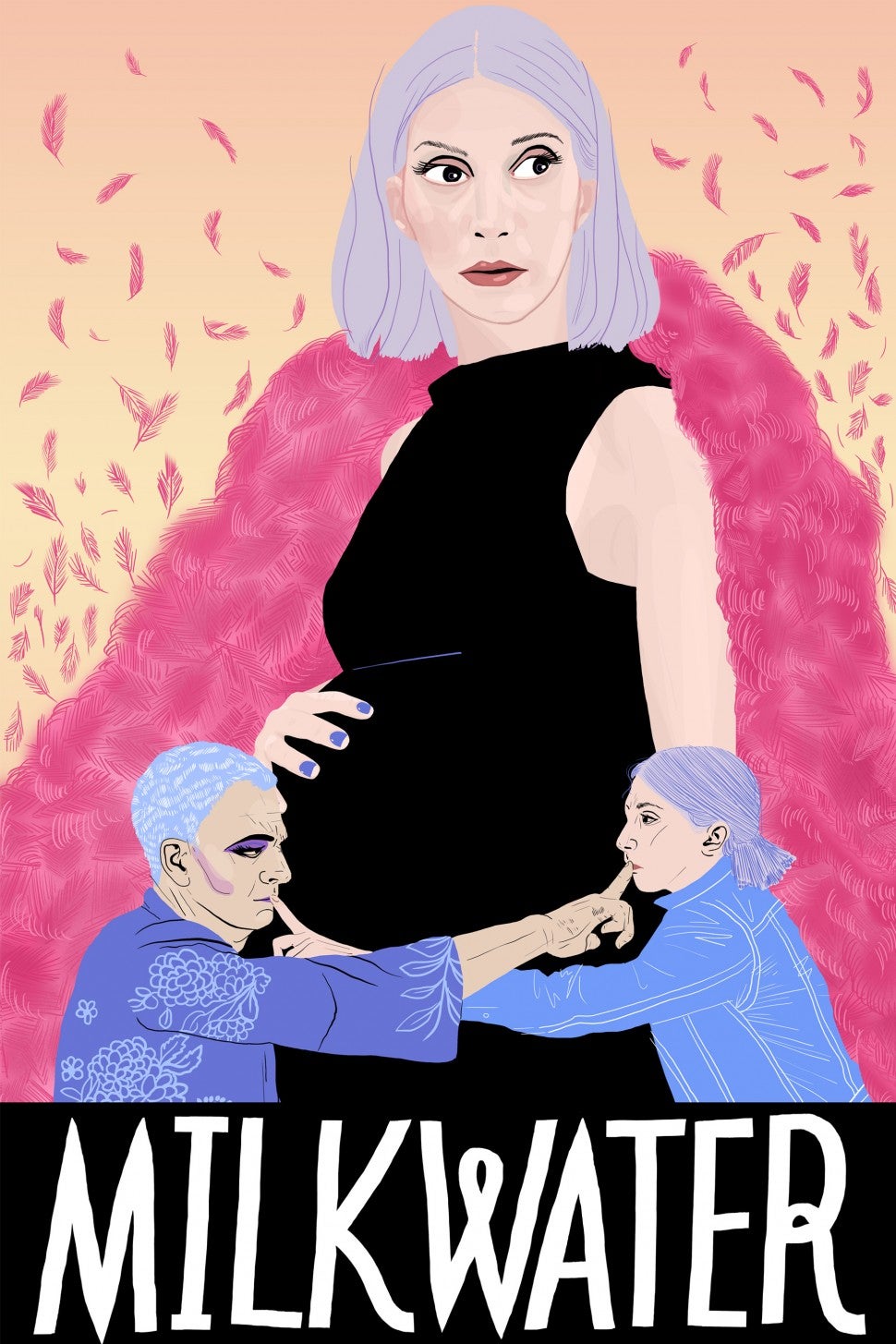 After later meeting an older gay man named Roger (Patrick Breen), who has seen multiple adoptions and surrogacies fall through, Milo decides to become his new surrogate, kicking off an unexpected journey about growing up and non-traditional LGBTQIA families as Milo and Roger grapple with the decision they’ve made and the boundaries they must set for one another.

Bernard quipped, “Can you imagine meeting a man in a bar and the next day being like, ‘I think I’m ready to be your surrogate?’”

'The Blacklist' Season Finale Will Be a Live-Action/Animation Hybrid

Selena Gomez Produced David Henrie's New Movie: Who Stars in 'This Is the Year'?