EXCLUSIVE: HBO is rounding out cast for We Own This City, its upcoming limited series from The Wire’s executive producers David Simon and George Pelecanos. Joining in recurring roles are The Wire alums Thaddeus Street, Tray Chaney and Chris Clanton. Additionally, Jermaine Crawford and Nathan E. Corbett are set to guest star.

The six-hour limited series, to be directed and executive produced by Reinaldo Marcus Green, is based on The Baltimore Sun reporter Justin Fenton’s book We Own This City: A True Story of Crime, Cops and Corruption. The series will chronicle the rise and fall of the Baltimore Police Department’s Gun Trace Task Force and the corruption and moral collapse that befell an American city in which the policies of drug prohibition and mass arrest were championed at the expense of actual police work.

Street will play James Otis. A Baltimore resident and HVAC repairman, Otis was scraping by to support a large family until he was robbed and locked up by GTTF Detective Daniel Hersl.

Chaney will portray Gordon Hawk, a recent addition to the Harford County Narcotics Task Force, was working alongside Cpl. David McDougall on the early drug overdose casework that set the GTTF probe in motion. 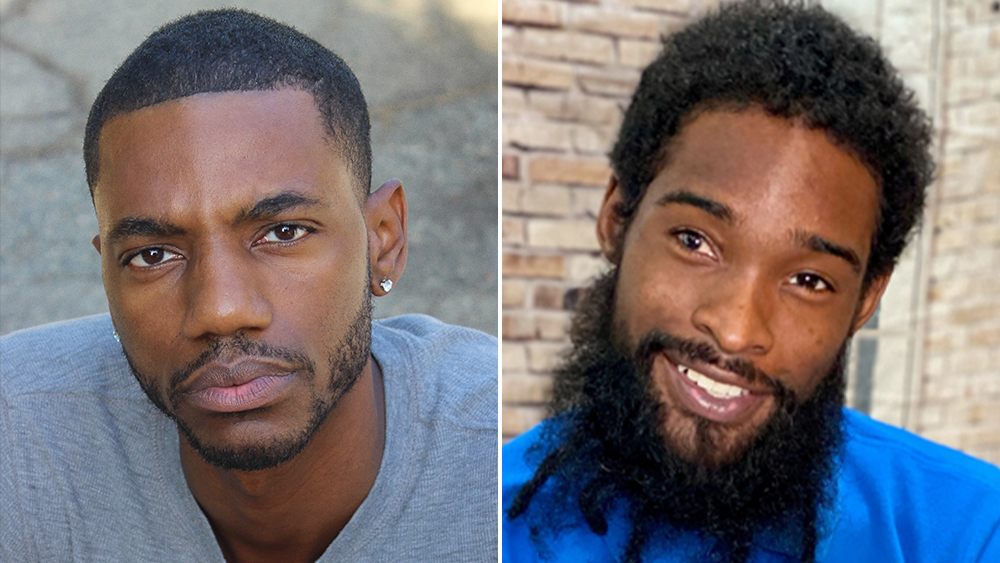 Clanton is Brian Hairston, a Baltimore cop who isn’t afraid to speak up when he sees police misconduct or unsound strategies.

Crawford will play Jaquan Dixon, a young BPD patrolman who is still trying to do the job well, even as the police department standards begin to fail. (Guest Star)

Global Bulletin: ‘I’m a Celebrity…’ Moves Shoot From Australia to U.K. Due to COVID-19 Travel Restraints