A new Sally Rooney book has officially arrived, and as such, we’ve all had to grab boxes of Kleenex and cry our way through another tale of will-they-or-won’t-they love. Thank god. And chances are, Beautiful World, Where Are You won’t end when buzz for the book dies down. Rooney’s first novel, Conversations with Friends, is about to be made into a miniseries starring Joe Alwyn and Jemima Kirke, and Rooney’s second book, Normal People, was already made into a miniseries starring Daisy Edgar-Jones and Paul Mescal. (It was, in short, stupidly good.)

If we’re following that same trajectory with book #3, it’s safe to assume it will also be optioned for TV. That’s why we decided to go ahead and figure out who exactly should be in it. We’re talking dream casting here, people! Pie-in-the-sky choices…with one absolutely bat-shit exception. Enjoy.

First of all, it’s #DevPatelSummer, so it’s only right that we put him here. But Dev could perfectly fit into the whole “he’s older and he’s beautiful but he’s also a bit of a loner” vibe that Simon has going in the book. It wouldn’t be hard to understand why Eileen can’t let Simon go if Simon was Dev Patel. I mean… 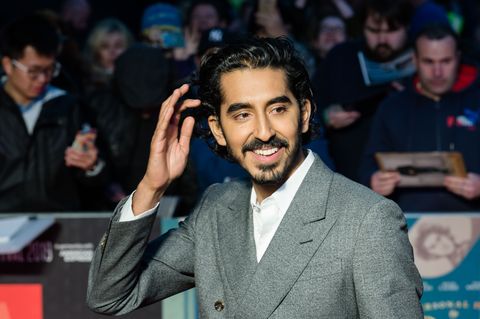 Felix – This one guy (Jake Cornish) from Love Island UK

Okay, yes, this is a controversial choice and is completely based on the fact that I was watching season 7 of Love Island UK while reading this book, but as soon as I read the description for Felix I immediately pictured this dude: 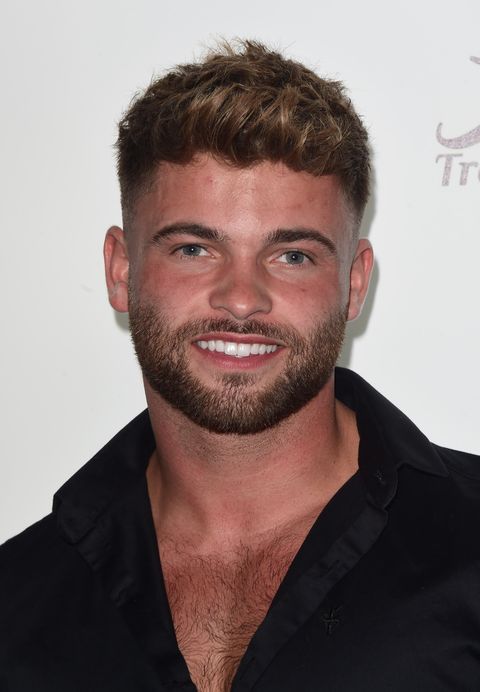 No, he’s not an actor, but it would be very, very entertaining to see him try to be. Plus, Felix is a man of few words! So at least Jake wouldn’t have that many lines. It might not be a smashing success, but it would definitely be interesting.

Now, the girls are a little bit harder to pin down, but I came up with…

Okay, listen. Simone is starring in the second season of Bridgerton as the main love interest for Jonathan Bailey’s Anthony, which means she’s about to be literally everywhere. I personally feel that she should ride that momentum all the way into the tricky-but-very-rewarding part of Alice. And her energy is completely different than Love Island Jake’s, so it works IMO.

We’ve already seen them do the Princess Diana thing, and Eileen has a similar repressed vibe about her. Emma can really nail the complicated relationship power dynamic, which is the whole point of Eileen and Simon’s situation. Plus, I’d pay for scenes of Emma and Dev together, honestly. 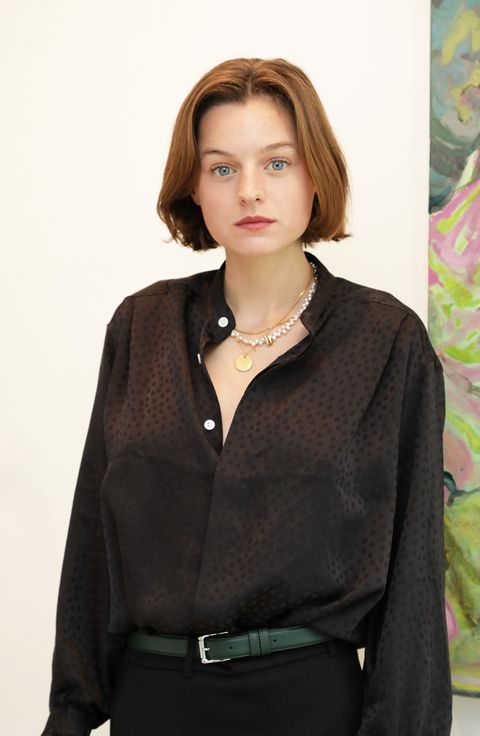 Yep. This crew is the exact amount of chaotic I think this book deserves. Until we get official word of a miniseries though, guess you’ll just have to reread the book instead.

Hollyoaks’ Kieron Richardson husband to appear alongside him in show

'Normal People': What You Need to Know About the New Hulu Series Based on Sally Rooney's Novel